A Willingness to Communicate 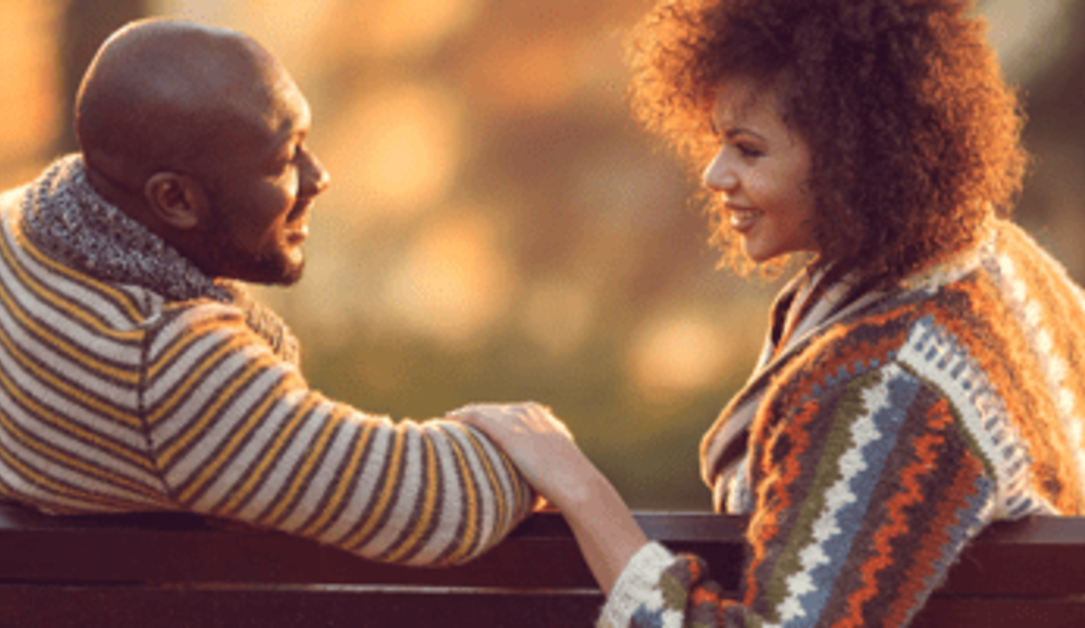 Each of you should look not only to your own interests, but also to the interests of others.

The art of communication doesn’t come naturally to most of us. Some folks just don’t like to talk much. Others talk incessantly without ever really saying anything. But when it comes to marriage, communication is one of the keys to intimacy. Those who master this skill are likely to enjoy a close, fulfilling, productive relationship. Those who continually fail to understand each other, however, often feel isolated and alone. This is a major contributor to divorce.

One of the primary reasons for communication troubles in marriage is a fundamental difference between males and females. Research makes it clear that most little girls are blessed with greater linguistic ability than most little boys, and it remains a lifelong talent. Simply stated, she talks more than he does. As an adult, she typically expresses her feelings and thoughts far better than her husband and is often irritated by his reticence. God may have given her 50,000 words per day, and her husband only 25,000. (Or maybe it only seems that way.) He comes home from work with 24,975 used up and merely grunts his way through the evening. He may descend into Monday night football while his wife is dying to expend her remaining 25,000 words. A female columnist, commenting on this male tendency, even proposed that an ordinance be passed stating that a man who watches 168,000 football games in a single season be declared legally dead. (All in favor say, “Aye.”)

The complexity of the human personality guarantees exceptions to every generalization. Yet any knowledgeable marriage counselor knows that the inability or unwillingness of husbands to reveal their feelings to their wives is one of the common complaints of women. It can almost be stated as an absolute: Show me a quiet, reserved husband, and I’ll show you a frustrated wife. She wants to know what he’s thinking, what happened at the office or job site, how he views the children, and especially, how he feels about her. The husband, by contrast, finds some things better left unsaid. It is a classic struggle.

The paradox is that a highly emotional, verbal woman is sometimes drawn to the strong, silent type. He seemed so secure and “in control” before they were married. She admired his unflappable nature and his coolness in a crisis. Then they were married and the flip side of his great strength became obvious: He wouldn’t talk! So for the next forty years, she gnashed her teeth because her husband couldn’t give what she needed from him. It just wasn’t in him.

I once received the letter below (modified to protect the identity of the writer) which represents a thousand others I’ve received:

I have read your book What Wives Wish Their Husbands Knew About Women. Unfortunately, I couldn’t get my husband to read your book, which brings me to my problem. It is really hard to communicate with my husband when I have to compete with the television, kids, and work. At mealtimes, which should be a time for talking, he has to listen to Paul Harvey news on the radio. He’s not home for the evening meal because he works the 3 to 11 p.m. shift. I really would like him to listen to your radio program, but he won’t…

Another woman handed me the following note after hearing me speak. It says in a few words what others conveyed with many:

Will you please discuss this. [My husband] arrives home, reads the newspaper, eats dinner, talks on the phone, watches TV, takes a shower, and goes to bed. This is a constant daily routine. It never changes. On Sunday we go to church, then come home. We take a nap and then it’s back to work again on Monday morning. Our daughter is nine, and we are not communicating, and life is speeding by in this monotonous routine.

I can hear some of you saying, “If women want more time set aside for talking and sharing with their husbands, why don’t they just tell them so?” They do tell them so, in fact. But husbands (and occasionally wives) often find it very difficult to “hear” this message.

I’m reminded of the night my father was preaching in an open tent service which was attended by more cats and dogs than people. During the course of his sermon, one large alley cat decided to take a nap on the platform. Inevitably, my father took a step backward and planted his heel squarely on the tail of the tom. The cat literally went crazy, scratching and clawing to free his tail from my father’s six-foot, three-inch frame. But Dad could become very preoccupied while preaching, and he didn’t notice the disturbance. There at his feet was a panicky animal, digging holes in the carpet and screaming for mercy, yet the heel did not move. Dad later said he thought the screech came from the brakes of automobiles at a nearby corner. When my father finally walked off the cat’s tail, still unaware of the commotion, the tom took off like a Saturn rocket.

This story typifies many modern marriages. The wife is screaming and clawing the air and writhing in pain, but the husband is oblivious to her panic. He is preoccupied with his own thoughts, not realizing that a single step to the left or right could alleviate the crisis. I never cease to be amazed at just how deaf a man can become under these circumstances.

From the book 5 Essentials For Lifelong Intimacy.

What can we do to keep our romance alive? With so many marriages ending in divorce, how can ours be different? How can we have a fulfilling relationship that goes the distance?

Dr. James Dobson, America's most trusted authority on marriage and family, equips you and your spouse to build a firm foundation for a love that endures the test of time. Biblically sound teaching in five key areas, from persistent prayer to passionate romance, will help you build a strong and steadfast union—today, tomorrow, and always!