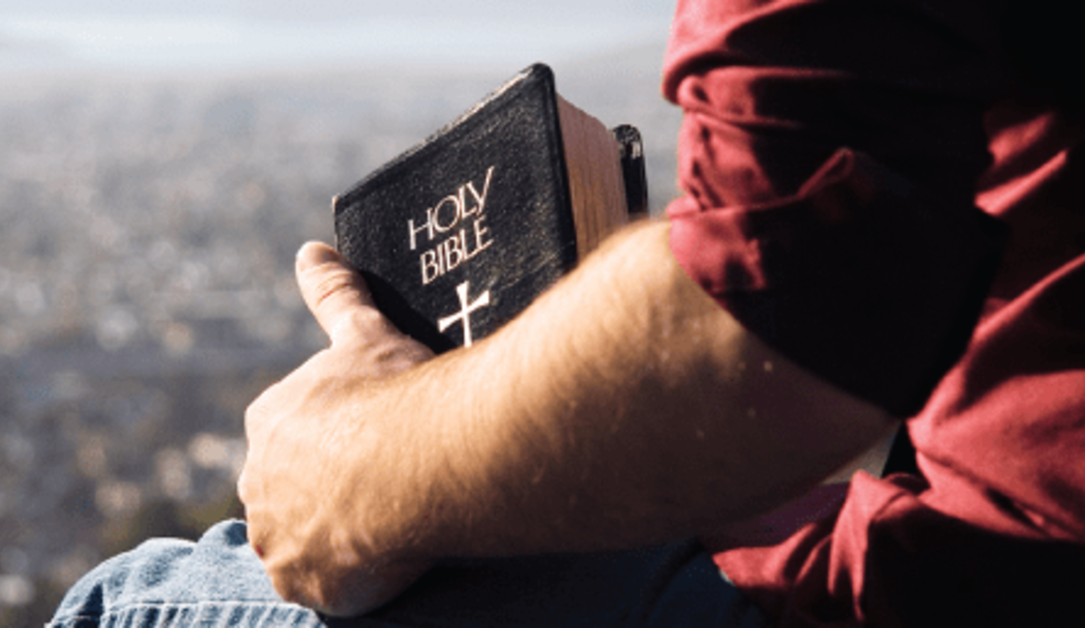 “To learn strong faith is to endure great trials. I have learned my faith by standing firm amid severe testings.”
–George Mueller


A few years ago, a series of unusually heavy thunderstorms rolled through the Atlanta area causing the Chattahoochee River to overflow its banks. The extensive flooding ruined hundreds of homes along the river. One house however, was not damaged. Although one-third of the house was underwater, not a drop came inside. The press reported it as an “architectural wonder.” The owner of the house, an architect, had designed the house with flooding in mind.

Most of us are quite familiar with the above passage of scripture. In it, Jesus illustrates to us that storms are going to happen. At some point, the rains and wind are going to beat on your house, but we don’t have to be blown away. Whether or not our house stands when the winds of adversity start blowing depends altogether on what they are built on! We may look great on the outside, but storms expose what the foundation is made of.

Usually when reading Matthew 7:24-27 we immediately think about laying a foundation either on the rock of Christ Jesus or on the shifting sand. And that is the main thought Jesus was trying to get across. What’s interesting about building houses is that the foundation and supporting structure can’t be built when it’s storming. Strong houses are constructed in calm, dry weather. It’s during the good weather that foundations are laid, houses are built, and measures are taken to ensure strength for the stormy seasons. And you can’t change foundations in the midst of a storm either. You have to lay your foundation before the storm comes. Likewise, it’s during our good days that we build ourselves up in the faith. A daily lifestyle of faith readies us for the storms. Noah walked with God and built the ark long before the storm hit.

I am reminded of David and Goliath. When all the other Israelite soldiers were quaking in their sandals, Davis shouted, “Who is this uncircumcised Philistine that he should defy the armies of the living God!?” (I Samuel 17:26). With one smooth stone and a slingshot the shepherd boy took down the massive giant warrior when no one else dared. But what gave David the courage and character to trust God against Goliath? It was because, far away in the fields as a shepherd he’d trusted God against the lion and the bear. “Moreover David said [to Saul], ‘The Lord, who delivered me from the paw of the lion and from the paw of the bear, He will deliver me from the hand of this Philistine’ And Saul said to David, ‘Go, and the Lord be with you!’” (1 Samuel 17:37 NKJ).

Build your foundation on God during the calm so that you won’t be blown away during times of storms. Then you can fight with His strength when you are facing your Goliath!