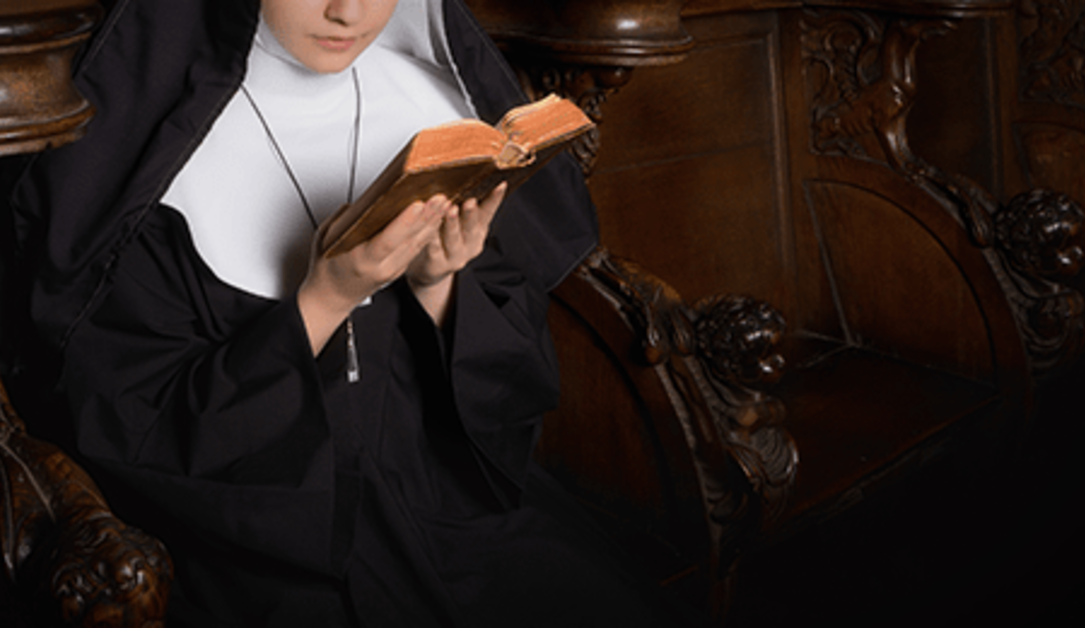 In January, we reported that California was seeking to require churches to fund abortions. The Department of Health and Human Services issued a Notice of Violation to California, demanding that the state cease its violations of federal law, but California isn't backing down.

California Attorney General Xavier Becerra has referred to the administration's actions as "[p]olitical grandstanding" and in a letter, asserts that California will take "no corrective action" in response to the notice of violation. Becerra argues "California has the sovereign right to protect women's reproductive rights."

Suffice it to say, forcing churches and nuns to pay for abortions has nothing to do with anyone individuals so-called "reproductive rights." It is imperative that the federal government and its citizens continue to stand on behalf of the most vulnerable, and to act to protect the sanctity of life.

• Every life is precious, from conception to natural death.

• No American should be forced to participate in, or subsidize, abortion.

• We have an obligation—and an opportunity—to support policies that protect life and politicians who will stand for life.