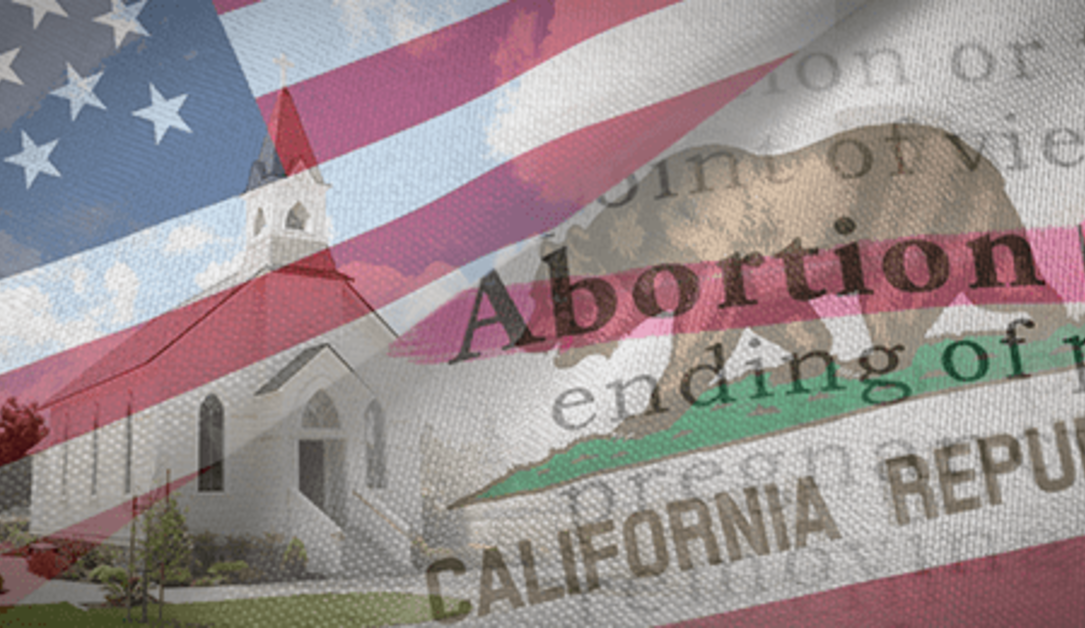 The state of California has repeatedly attempted to force all health plans to cover elective abortions, regardless of religious or moral objections. Last week, the Department of Health and Human Services issued a Notice of Violation to California, demanding that the state cease its violations of federal law.

Alex Azar, HHS Secretary, had this to say:

"Once again, President Trump’s administration is delivering on his promise to protect human life and all Americans’ freedom of conscience. Under President Trump, HHS has been vigorously enforcing the statutes Congress passed to protect Americans’ consciences and institutionalizing these protections within the department’s civil rights work."

Azar is right. In August, we told you that HHS was taking action following the University of Vermont Medical Center's decision to coerce healthcare professionals into participating in abortion.

Join us in praying that our government officials would continue taking action to protect the sanctity of life and the freedom of conscience for healthcare professionals. Also, we urge you to continue using your vote to elect representatives who recognize the value of every human life.

• Every life is precious, from conception to natural death.

• No American should be forced to participate in, or subsidize, abortion.

• We have an obligation—and an opportunity—to support policies that protect life and politicians who will stand for life.