Encounters of the God Kind 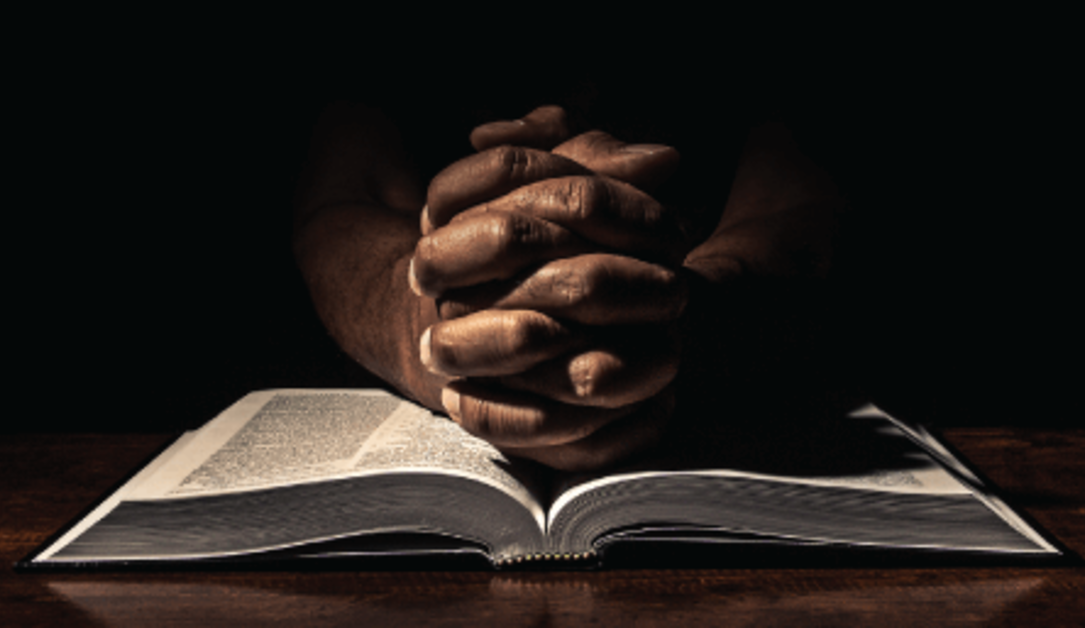 Apollo 15 Astronaut James Irwin had an encounter of the God kind . . . on the Moon. That’s right, on the Moon. Standing on the surface of the “blue planet”, as he called it, gazing at the spectacular beauty of the Earth some 238,000 miles away, Irwin experienced the nearness of Jesus Christ in a profound way, unlike anything he’d ever felt before on Earth. Jesus’ presence was so tangible, Irwin said, “[that] at one point I turned around and looked over my shoulder as if He was standing there.” Then, right there on the Moon, Jesus spoke to Irwin and gave him a new assignment.

Now you may be reading this and thinking, “Who wouldn’t have an emotional experience in that incredible setting?” The euphoria had to have been out of this world! However, this was much more than an emotional experience. This encounter with the living Christ changed James Irwin’s life forever. God encounters tend to do that. Before his mission to the Moon, Irwin considered himself a “nominal” Christian, at best. He was disengaged from the fight. As a result of his lunar encounter with God, however, Irwin experienced a new courage and boldness to witness for Jesus Christ. He was also given a new assignment and got back in the fight! Within a year of his return from space, Irwin resigned from NASA and formed High Flight Foundation, a missionary organization with the purpose of reaching the world as “goodwill ambassadors of the Prince of Peace.”

As men fully engaged in this fight, you are going to need encounters with the living God that impart courage and power for you to carry out your assignment. Here’s the good news; you don’t have to be on the Moon for Jesus to show up. He’ll meet you wherever you are, in any circumstance. Once, Jesus met Peter in the middle of the night during a raging storm. The disciple’s boat was being pounded and in jeopardy of sinking. When they saw Jesus coming to them walking on the water, they thought he was a ghost and cried out in fear. “But Jesus immediately said to them: ‘Take courage! It is I. Don’t be afraid.’ ‘Lord, if it’s you,’ Peter replied, ‘tell me to come to you on the water.’ ‘Come,’ he said. Then Peter got down out of the boat, walked on the water and came toward Jesus” (Matthew 14:27-29 NIV).

In the midst of the brutal gale, Jesus told Peter and the rest of the disciples, “Take courage! It is I.” Just like with James Irwin, one of the things imparted to us when we have encounters with the living God, is courage. Then, He gives us a new assignment. Jesus told Peter to “Come.” As a result, Peter stepped out of his boat of security and as long as his eyes were fixed on Jesus, he walked on the water.

Jesus is still showing up today, often in the midst of our most difficult storms. Sometimes it’s even on the Moon! As we encounter Him in a personal way, Jesus is calling us to take courage, to step out of our boats of security and trust Him. When we do, we will experience supernatural power to do those things He’s calling us to do. As we are walking on the water with our eyes firmly focused on Jesus, we’ll know the power is from Him and not ourselves. Most importantly, people will take note that we are ordinary men who’ve had an encounter with the living Jesus. “When they saw the courage of Peter and John and realized that they were unschooled, ordinary men, they were astonished and they took note that these men had been with Jesus” (Acts 4:13 NIV).

This devotional is an excerpt from Ignite Your Faith by Dr. Tim Clinton & Max Davis.