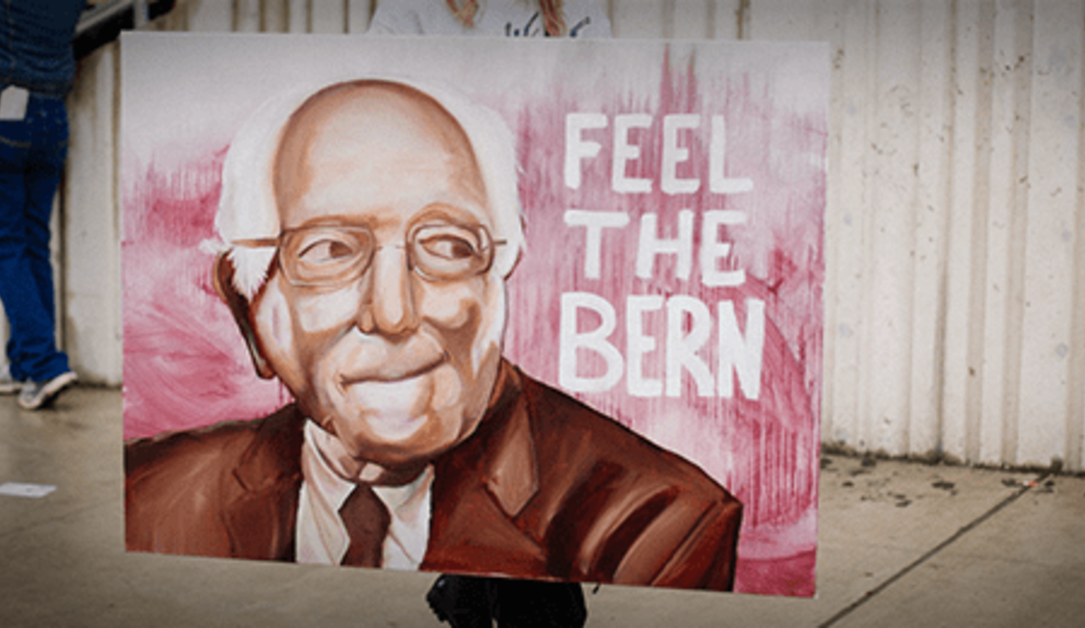 Following Bernie Sanders' big win in Nevada, Americans face an ironic reality: the current frontrunner for the Democratic nomination isn't even a Democrat.

While Bernie filed as a Democratic for his presidential run, he has been an Independent Senator for decades. Of course, the label most commonly associated with Bernie is "socialist."

Since Bernie Sanders may well emerge as the Democrat's candidate for president, it's important for Americans to understand the basics of socialism. Based on recent data, it appears that they don't. An April 2019 Gallup survey found that 43% of Americans believed socialism would be a good thing, but it also found that 62% believe the free market should control the economy and wages. If these poll results sound contradictory, it's because they are.

How much do you know about socialism? Watch this video and take some time to read Dr. Dobson's newsletter about socialism, as well as our three-part series on the topic. Then join the conversation on Facebook and let us know whether you think it is a good idea for our country.

• Socialism is not just—or even primarily—an economic matter. A government that "knows best" when it comes to economics will soon assert its superiority when it comes to education, parenting, religious doctrine, and even human sexuality.

• Socialism hands the government the keys to our economy, our cultural institutions, and our most cherished possession: our freedom.