The Best Gift Ever: What Christmas Means to Me 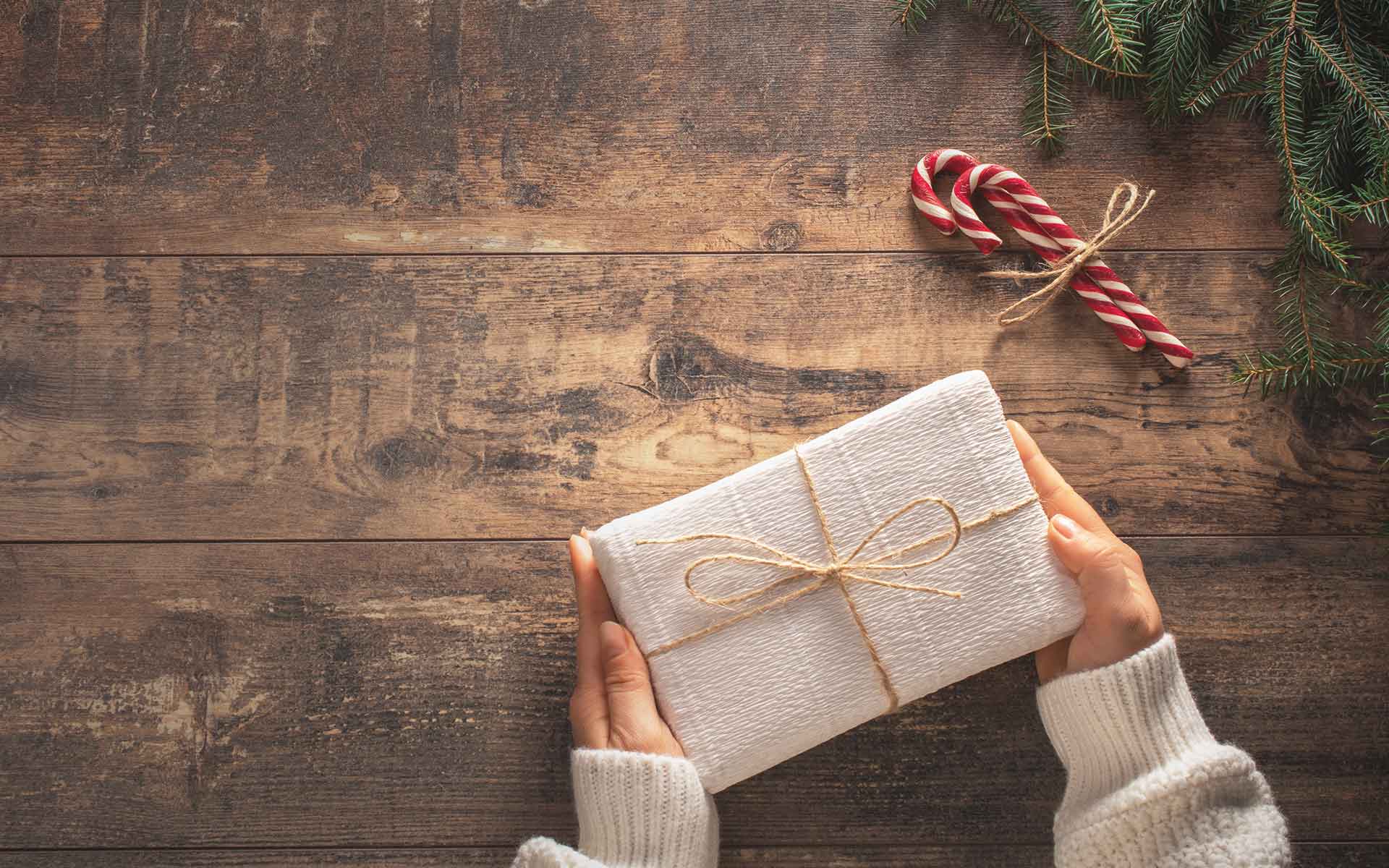 I have some happy memories of Christmas as a child. Early in December we’d decorate our freshly cut tree with white lights and colorful ornaments and place a ceramic manger scene under the tree, complete with the Three Wise Men (whom we’d place away from the Nativity scene). After December 25, each child in our family would take turns moving the three kings closer and closer to the manger to represent their journey to the visit the Christ child.

On Christmas Eve my three siblings and I put on a show for my parents. We’d rehearse all afternoon and in the evening our mom and dad would sit on the couch to watch our simple performance of ‘Twas the Night Before Christmas. My older sister always got to be the director and play the role of Santa. After the short play, we’d sing Christmas carols—and each of the four kids had a solo. I remember that I always chose God Rest Ye Merry Gentlemen as my solo because I liked the part about “tidings of comfort and joy.”

Our parents would smile and clap with delight. Then all of us would gather on the couch to drink eggnog and enjoy the lights of the Christmas tree.

Each child in our family was allowed to open one present on Christmas Eve; the rest had to wait until morning. And, wouldn’t you know, every year that one present was a pair of pajamas, hand made by our grandma in Arizona. Of course, I didn’t realize it until I was an adult, but I’m sure our parents selected that particular gift so we’d put on the new Christmas jammies and scurry off to bed.

But back to the presents…

It is a joy to know that the best gifts of Christmas are not wrapped and certainly can’t be bought. These are the incredible gifts God gives to us—the gifts of hope, joy, peace, and mostly, love.

The true meaning of Christmas, the best gift of Christmas is love. John 3:16 tells us, “For God so loved the world that he gave…” God gave His only Son, the gift of a child—Jesus Christ. And those who believe in Him and receive this precious gift will live forever.

The entire verse reads like this: “For God so loved the world that he gave his one and only Son, that whoever believes in him shall not perish but have eternal life.” (John 3:16)

Love is the gift that changes everything. It is God with us. He is the gift, the present of His presence. To a waiting world in bondage and darkness, Christ brought freedom and light. Those gifts are still ours today, as well as real and lasting peace. And, oh, so much more.

A baby in a manger; the Savior of the world.

The good news is that the story doesn’t end there. The child, fully God and fully human, grew up. He showed us how to love one another. He demonstrated compassion in his actions and in his parables. He healed the sick. He stood up for widows and orphans and outcasts. He was kind. He was radically and wonderfully real. And He is coming again to one day make all things right.

Love came down at Christmas. The best gift ever. And the world has never been the same.

To some it is Santa and snowmen and toys,
To some it’s the shopping, bright wrappings and noise,
To others it’s family and everyone’s home,
To me, it’s much more. Let me share in this poem…

Christmas is where it all began,
An infant child who became a man.
Eternity came down so we could understand,
The child of Creator, the true Son of Man.

He was not unexpected, for the prophets foretold
The events that had happened would surely unfold.
Four hundred years later the miracle came,
The star over Bethlehem shone where He lay.

They came to attend Him from near and from far,
The shepherds and wise men who followed the star.
All were rejoicing that first Christmas night
At the child of a virgin, a humbling sight.

So what is the meaning of that first Christmas night?
Simply, He came to make everything right.
For the Child had a purpose in coming to Earth.
He came as a light and to give us new birth.

He gave us forgiveness and paid with His life.
What kind of love would pay such a price?
For death could not hold Him; He rose from that grave.
And freedom and life were the gifts that He gave.

No longer divided, no longer alone,
Because of His love the wall had come down.
Live free forever! O, what a gift!
Both now here on earth and forever with Him.

Wise men and angels followed Him then.
Wise men still seek Him, again and again.