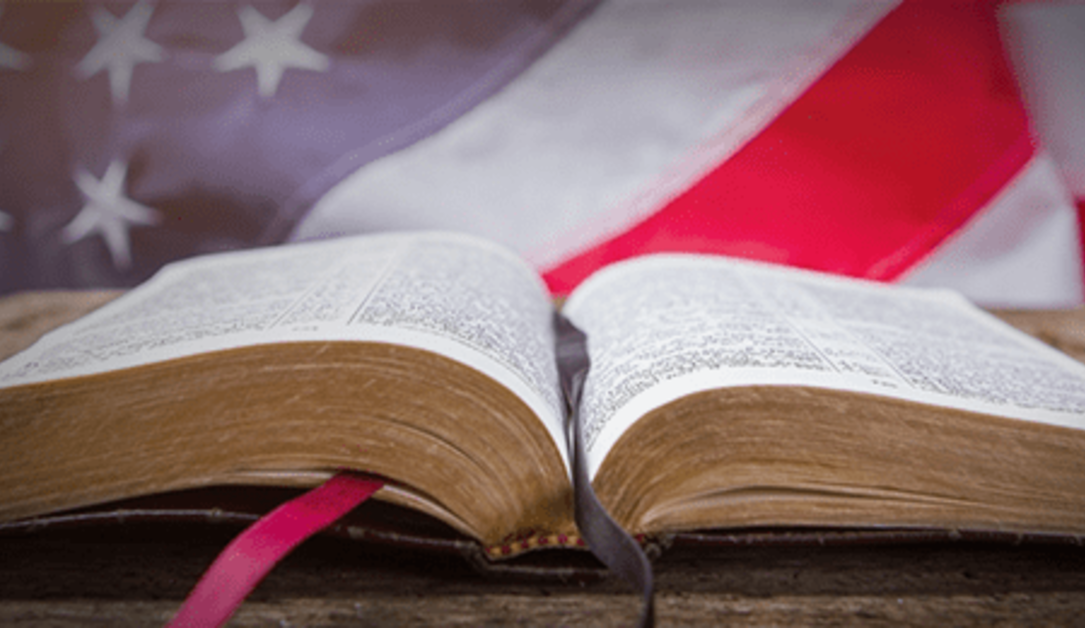 Earlier this month, President Donald Trump issued a proclamation declaring January 16, 2020, as Religious Freedom Day. This was a praiseworthy statement, but the action that accompanied this commemoration of “the foundational link between freedom and faith in our country” was even more significant.

On January 16, nine federal agencies and the Office of Management and Budget announced they were issuing proposed rules or guidance documents to ensure that faith-based organizations are not excluded from public programs, and that religious individuals are not treated as second-class citizens.

Also on that day, the Department of Education announced action to protect prayer and other religious expression in schools, and to uphold the rights of faith-based student groups at public universities.

For too long, government officials have worked to purge religion from the public square. The Trump administration is working to promote a correct understanding, and the preservation, of our constitutionally guaranteed freedoms.

Dr. James Dobson applauded these steps, but also reminded us of our responsibility when he said, "We should celebrate the administration's vital efforts to protect our religious freedom. But such work is in vain if we don't seize the opportunity to live out our faith and thereby transform the heart of this nation."

• The First Amendment was not designed, nor was it ever intended, to stamp out religious expression. On the contrary, it was meant to protect our first liberty.

• The Trump administration has announced a series of actions designed to protect—or, where necessary, restore—the freedoms of religious belief and free exercise guaranteed by the First Amendment.
• Faith-based organizations should not be excluded from public programs, and religious individuals should never be treated as second-class citizens.