The World is Stacked Against Me 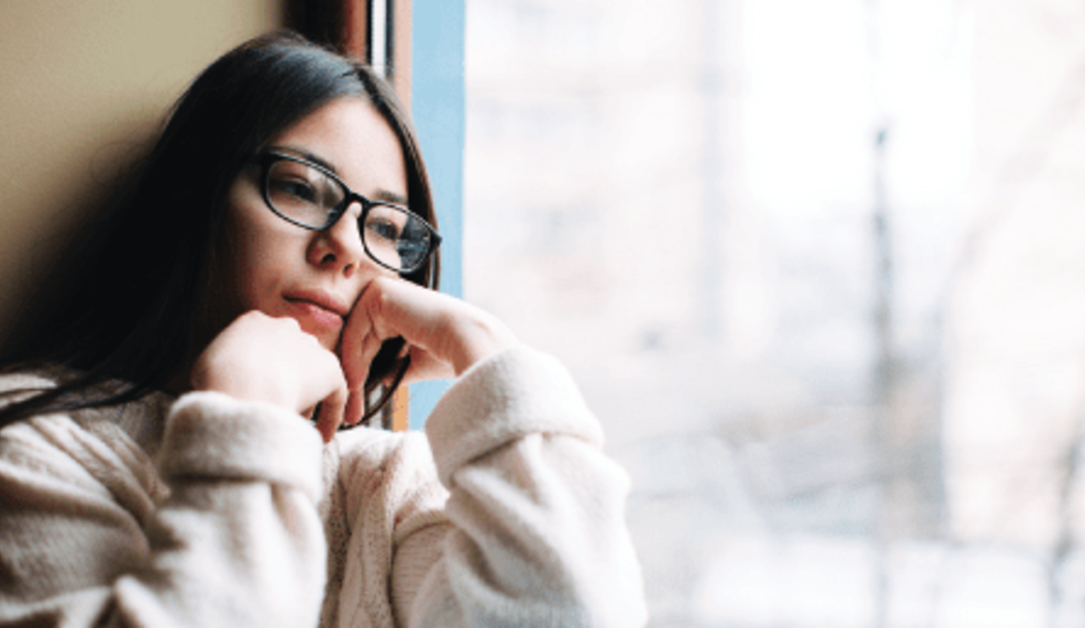 Question: Dr. Dobson, sometimes I feel like the world is stacked against me. I'm not sure why, except I just think I don't have a chance to really be somebody. Whenever something goes wrong for me, I say to myself, "What did you expect? It always happens that way." Do other people feel like I do?

Answer: Yes, many people have that attitude. They, like you, see themselves as "victims" who are destined to come out on the short end of things. It is a common reaction, especially among people with a disability and among those who don't like the way they look, by those who were abused as children, etc.

But the problem has become even broader in recent years. Our society is telling us that we're all victims of some sort of abuse. Hispanics, African-Americans, Asians, Jews, Native Americans, women, children, and now even white males are supposed to feel discriminated against. Yes, discrimination and racism are still serious problems in this culture, but it doesn't help to make us all feel like we're being "had" in one way or another. The net effect of that mind-set is to fracture us into competing special interest groups, instead of binding us together in unity. I call it "the curse of universal victimization."

Let me speak very candidly to those of you who believe the world is out to get you. What you're feeling is a form of self-hatred, which is very destructive. It is also demoralizing. Whenever you begin to conclude, "I can't win," and "What's the use?" you've set yourself up for failure. Your pessimism becomes a kind of self-fulfilling prophecy. It doesn't have to be that way.

Let me tell you a story about my friend David Hernandez. His parents were illegal immigrants from Mexico who were trying to start a new life in this country. Unfortunately, they couldn't find work for months, and the children were hungry for weeks at a time. Finally, the family was hired as migrant farmworkers helping to harvest the potato crop in the state of California. They lived under trees and used a big oil drum as a stove. They owned nothing and had very little chance of escaping the suffocating grip of poverty.

Despite their depressing circumstances, the Hernandez family had a certain dignity and strength about them. They were Christians, and they taught their children that God loved them and had a plan for their lives. Their little boy, David, internalized that message of hope. He never thought of himself as a victim even though he had every reason to feel cheated. His family was at the bottom of the social ladder without even a house to live in, but his worth as an individual was rooted in his faith.

David began attending public schools, and he proved to be an outstanding student. As he grew older, he was given a scholarship to attend a private school where he continued to excel academically. To make a long story short, he went on to graduate from college near the top of his class and was granted admission to Loma Linda University School of Medicine. He earned his medical degree and went into a surgical residency in obstetrics and gynecology. Dr. David Hernandez then became a professor at both Loma Linda University and the University of Southern California schools of medicine.

Who would have thought that the little Mexican boy in the potato fields would become a highly respected physician and medical educator? It would never have happened if David had seen himself as a helpless victim—a loser whom life had shortchanged. Because he refused to adopt a defeatist attitude, he overcame the obstacles in his path.

But life was to deal David Hernandez yet another challenge. He called one day to tell me that he had been diagnosed with a terrible liver disease. He was still in his thirties at the time. A few years later, David died from this rare disorder called sclerosing cholangitis.

I went to see him in the hospital a few days before the end. Though very sick, David did not whine or ask, "Why me?" Even in that difficult hour when he knew death was imminent, he never indulged in self-pity. He knew intuitively that a person is only a victim if he accepts himself as one.

I strongly advise you to follow Dr. David Hernandez's model—to resist the temptation to see yourself as a victim. Fight it with all your might. It is one of Satan's most powerful weapons against you, and it is a lie. God made you with His own hands, and He makes no junk. He will help you overcome the circumstances that present themselves as obstacles lying in your path.

From Dr. Dobson's book Life on the Edge.