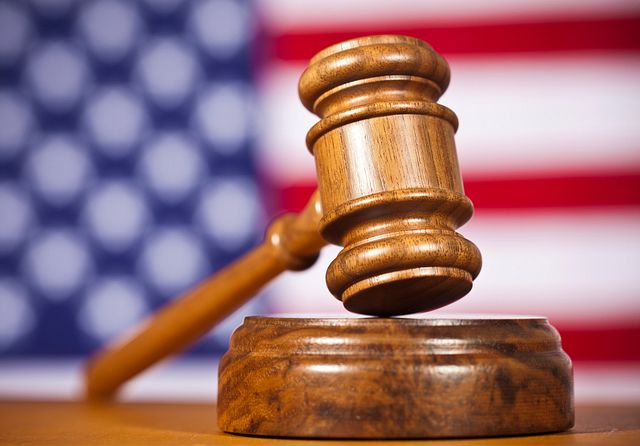 In the past, it's been easy for Americans to take religious freedom for granted. But not anymore! As we'll hear, this issue is starting to hit AWFULLY close to home, as more and more court cases involve silencing religious expression in the public square. Kelly Shackelford will give you an update on the battle to defend religious liberties. Kelly Shackelford, Esq., has been president and CEO of Liberty Institute since 1997. Mr. Shackelford is a constitutional scholar who has argued before the United States Supreme Court, testified before the U.S. House and Senate on constitutional issues, and has won three state landmark First Amendment and religious liberty cases in the past few years alone. He was recently named one of the 25 greatest Texas lawyers of the past quarter-century by Texas Lawyer, and is the recipient of the prestigious William Bentley Ball Award for Life and Religious Freedom Defense for his leadership and pioneering work protecting religious freedom. Mr. Shackelford is a highly sought after speaker and frequent guest on national TV news and talk show programs including The O'Reilly Factor, Fox and Friends, Hannity, Good Morning America, NBC's Today Show, CNN, and MSNBC. He also has been featured in the National Law Journal, Associated Press, The New York Times, The Washington Times, The Washington Post, and The L.A. Times, among many others. Mr. Shackelford is on the Board of Trustees of the United States Supreme Court Historical Society and is a graduate of Baylor University.
See Part 1
Listen
Download
Subscribe
Read Full Transcript Order a CD of this Broadcast
Related Resources
Gary Thomas When to Walk Away (book by Gary Thomas) 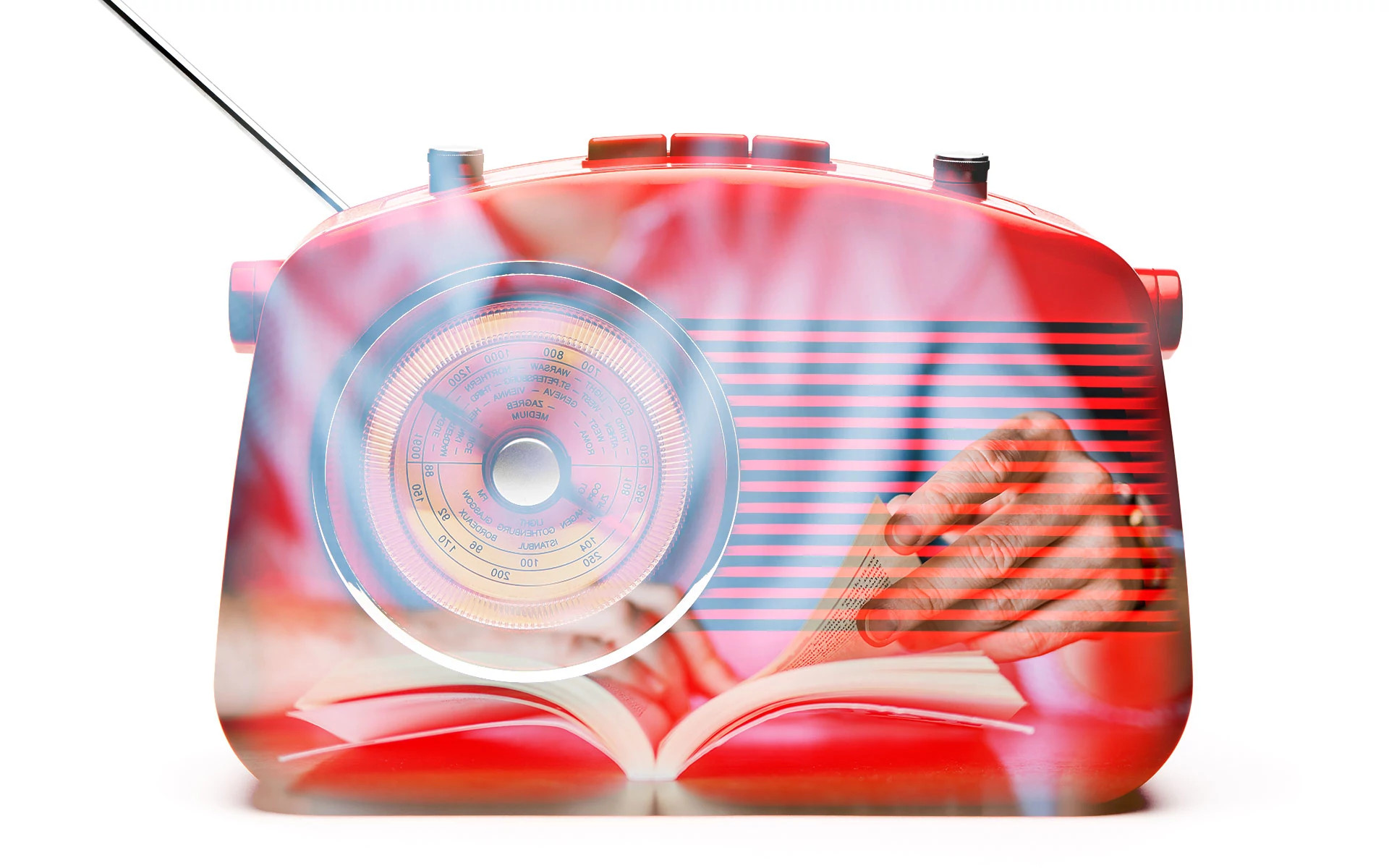 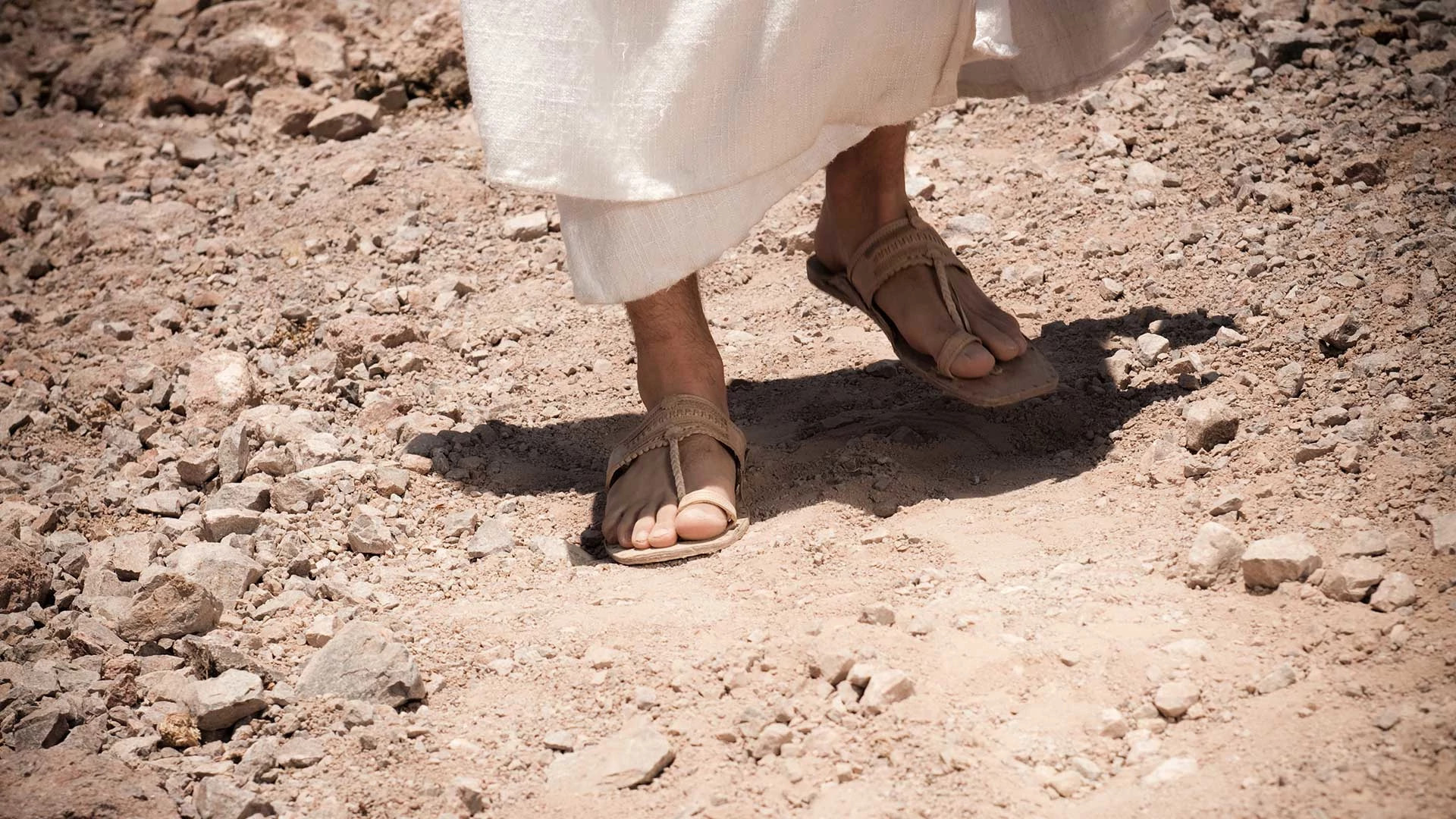 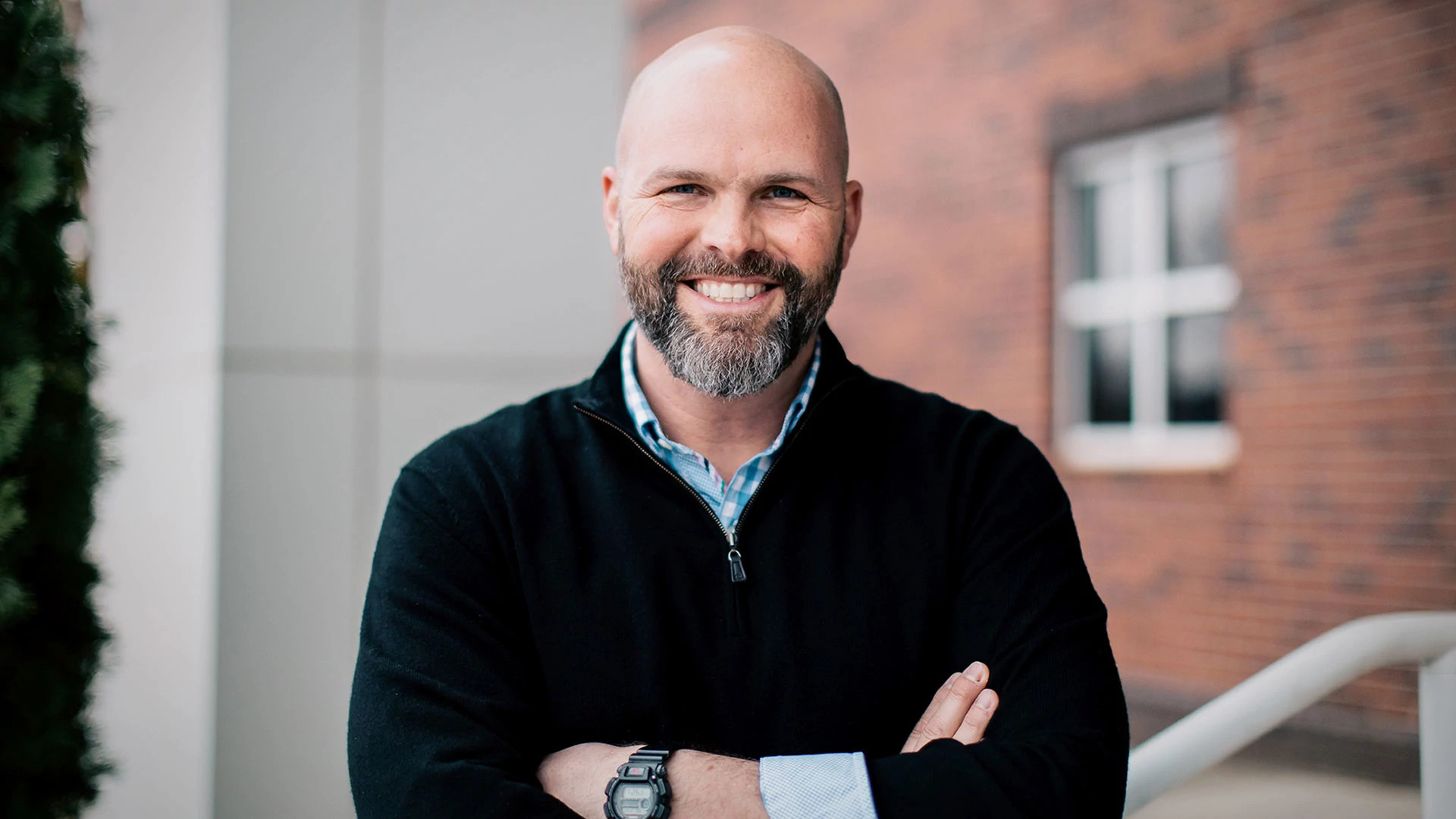