Paula Faris: Called Out to Prioritize Faith Over Career 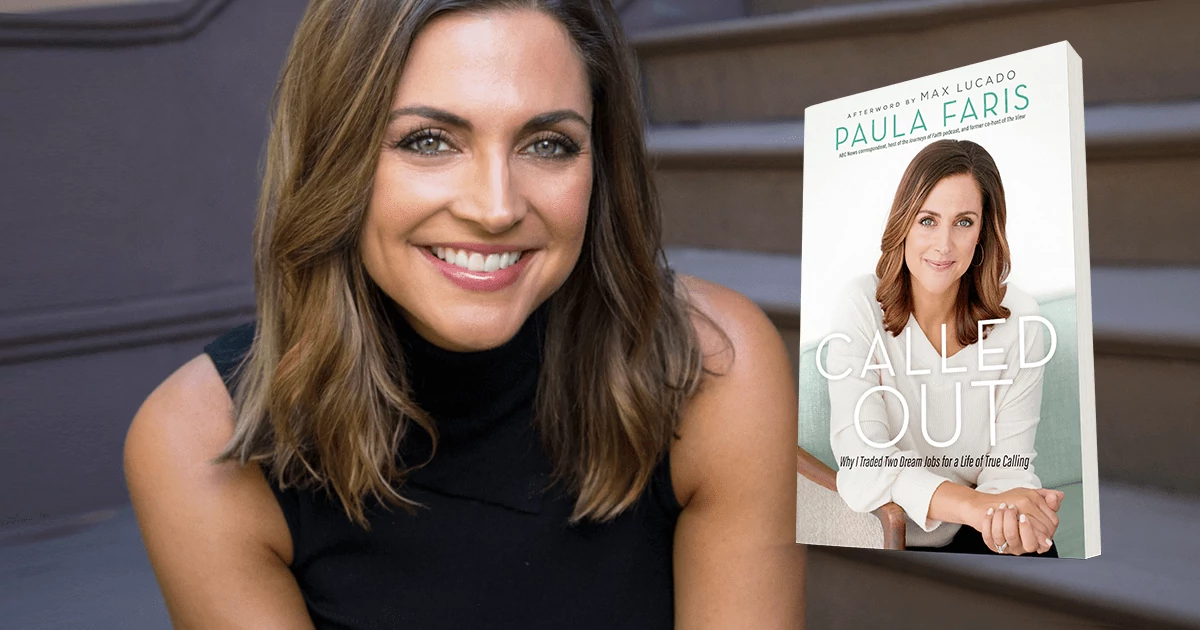 Paula Faris was at the height of her career as a co-anchor of Good Morning America. But when this high-profile journalist felt called by God to walk away from her job because she was sacrificing her family and her health, she was gripped by fear. She had bought into society's false premise that our worth is related to our work. The author of Called Out, Faris explains that in the span of just a few months, she endured several tragedies and learned that the calling of every Christian is to love our Lord and other people. That's the true source of our identity, she says, not our vocation.
Listen
Download
Subscribe
Read Full Transcript Order a CD of this Broadcast
Related Resources
Called Out: Why I Traded Two Dream Jobs for a Life of True Calling The Paula Faris Podcast

Paula Faris spent over two decades working in broadcast television, beginning at TV affiliates in Chicago, Cincinnati and Dayton, Ohio, refining her craft behind the scenes by shooting, editing and producing. Most recently, Paula spent nine years at ABC News where she co-anchored "Good Morning America Weekend," and launched the podcast "Journeys of Faith with Paula Faris." She’s reported on everything from politics, breaking news and entertainment to sports and faith. She has interviewed a variety of noteworthy individuals including world leaders, politicians, Hollywood stars, and pro athletes. The Emmy-Award winning journalist released her first book, Called Out: Why I Traded Two Dream Jobs for A Life of True Calling, in 2021. In this book she gives readers an inside look at the series of events that led her to pause at the height of her career and discover who she is apart from what she does for a living. Now, Paula is using her platform to champion others to know their true worth and equip them to be their best selves. Faris is a native of Jackson, Michigan, and a graduate of Cedarville University in Cedarville, Ohio. She married her college sweetheart, John Krueger, in 2000. They reside in South Carolina with their three children, Caroline, JJ and Landon. 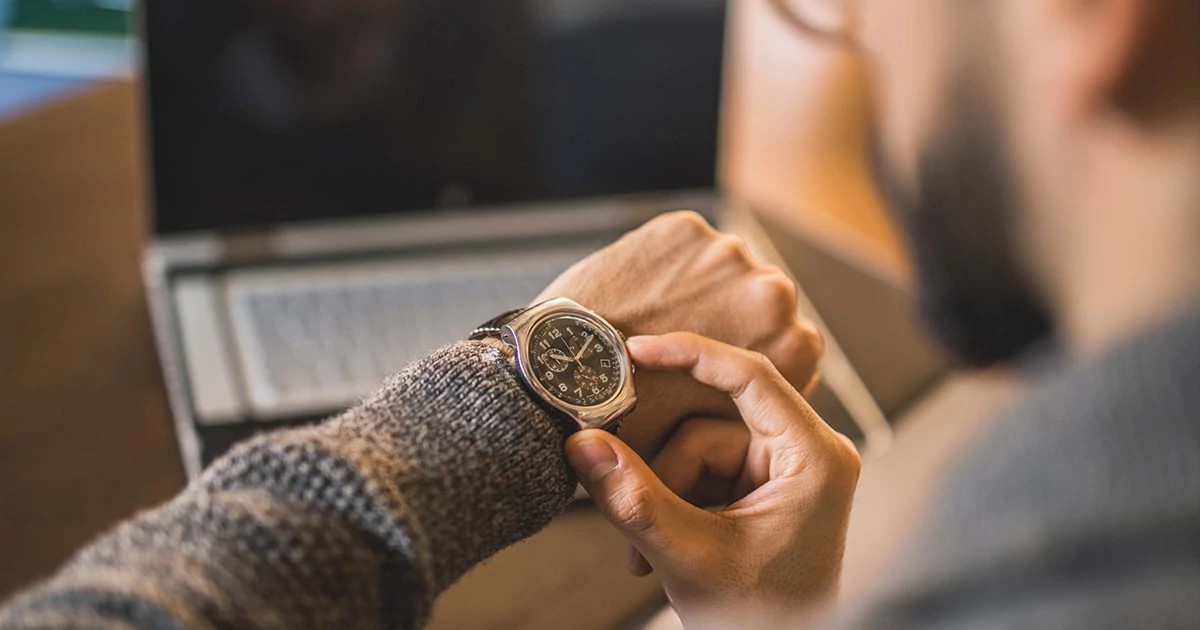 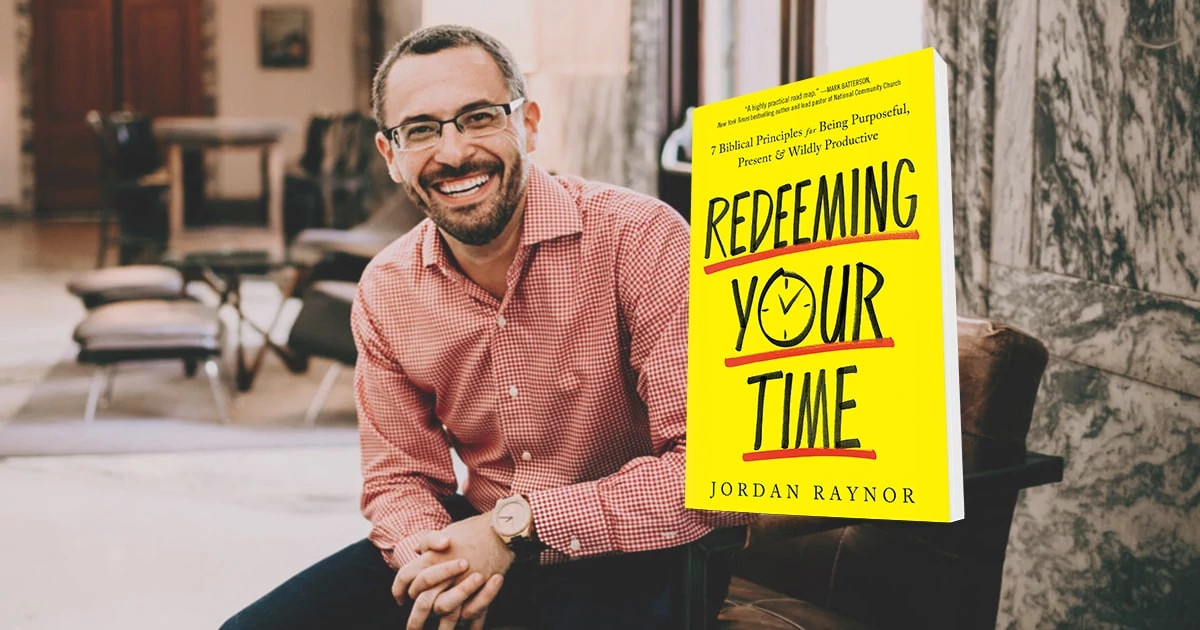