Forget And Be Fruitful 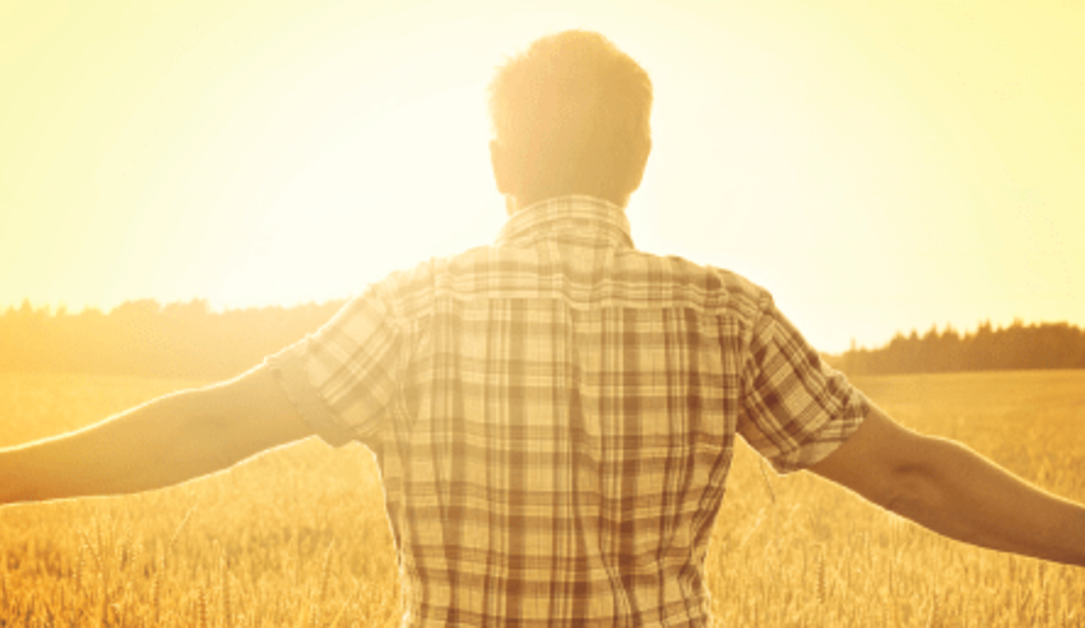 "The past isn't your past if it is still affecting your present."

A personal past. We all have one. Sometimes it isn't glorious.

In some cases, painful pasts are consequences of our own bad choices. Self-inflicted wounds.
Often however, the heartache from the past has been caused by others. Betrayal. Unfaithfulness. Deceit. Broken trust. Slander. Needle-pointed thorns that have lodged in our hearts and festered into ugly infected wounds.

It is impossible to reach and stretch for the future when we live in the pain of the past.

The book of Genesis gives us a great example of this principle. Joseph, at seventeen years-of-age, was loved by his father Jacob "more than any other of his sons…and he made him a robe of many colors" (37:3 ESV). His brothers "hated him and could not speak peacefully to him." (37:4 ESV). They then conspired against him and "sold him to the Ishmaelites for twenty shekels of silver" (37:28 ESV) who then "sold him in Egypt to Potiphar, an officer of Pharoah, captain of the guard" (37:36 ESV). Potiphar's wife then seduces Joseph, and when he rejects her advances, she falsely accuses him and "his master took him and put him into prison…" (38:20 ESV). Many years later, he interprets a dream for Pharoah and is released from prison and put "over all the land of Egypt" (41:43). At 30 years-of-age (thirteen years after his brothers sold him into slavery) Joseph is given Asenath "the daughter of Potiphera priest of On" (41:50 ESV) in marriage and fathers two sons.

What's interesting is the names he gives his sons. "Joseph called the name of the firstborn Manasseh (making to forget) 'For' he said, 'God has made me forget all of my hardship and all my father's house.' The name of the second he called Ephraim, (fruitfulness) 'For God has made me fruitful in the land of my affliction.'" (41:51-52 ESV)

Joseph determined that he would not be a prisoner of his past. All that had happened in the "prison" season of his life was neither fatal nor final.

Make a bridge over your past. Release it. Work through it. Stretch for the future and be fruitful. The Apostle Paul expresses the same conviction in Philippians 3:13-14 (ESV), "…one thing I do: forgetting what lies behind and straining forward to what lies ahead, I press toward the goal for the prize of the upward call of God in Christ Jesus."

The beauty of a past that has been healed is expressed in The Song of Solomon, "My beloved speaks and says to me: 'Arise my love, my beautiful one, and come away, for behold the winter is past; the rain is over and gone.' The flowers appear on the earth, the time of singing has come…" (2:10-12 ESV).

Let go of the past. Press toward the future. It just could turn your life around.