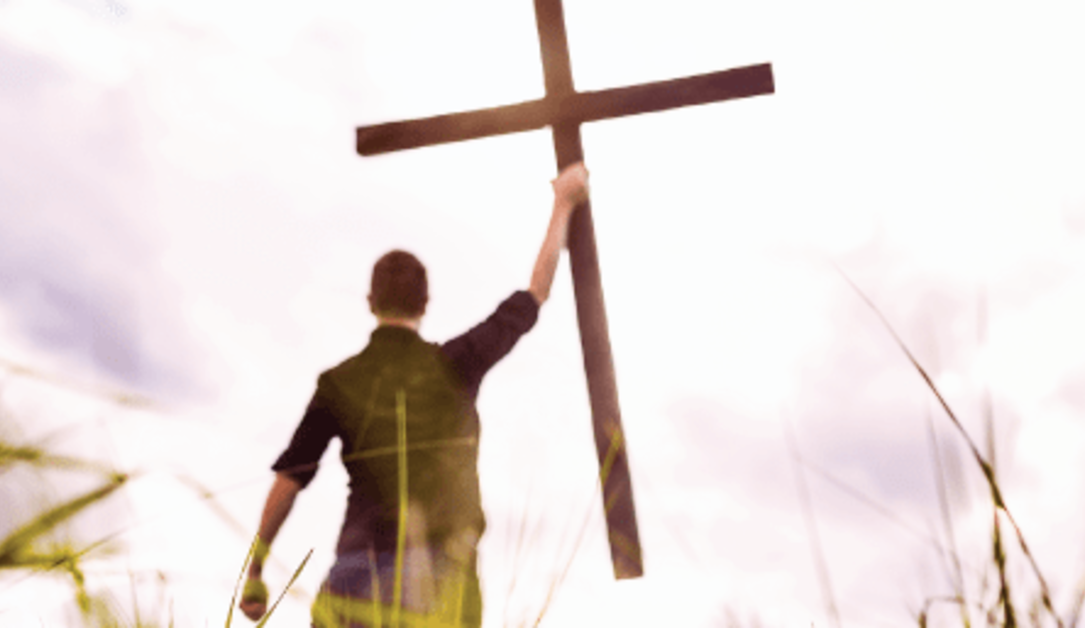 “Here, only truth counts. You struggle to find it, and only the ultimate, eternal truth survives.”
– Richard Wurmbrand,
Written from Communist concentration camp


Let’s get real here. Either God is alive, Jesus was in fact raised from the dead, and heaven is our eternal home… or we’re all just a bunch of fools chasing some fantasy to soothe our consciences and comfort our souls. If he’s not really real, we should all just eat, drink, and be merry, because we’re wasting our time! When Paul wrote the above scripture in essence he was saying to the Corinthians, “Hey, guys, if we came to Christ to have a grand ole’ time in this life, then we are all a bunch of idiots, because the moment we became Christ followers our lives really started to get messy.” Paul knew what he was talking about. Before he met Christ on the Damascus Road he had it all—wealth, position, prestige. Afterwards, not so much. Listen to his own words.

Oh, did I forget? Every one of the Apostles, except John who was exiled, were eventually martyred. During the rule of Emperor Nero in the first century, thousands upon thousands of Christians were tortured to death. The Roman historian Tacitus wrote that Christians, “died in torments, and their torments were embittered by insult and derision. Some were nailed on crosses; others sewn up in the skins of wild beasts and exposed to the fury of dogs; others, again, smeared over with combustible materials, were used as torches to illuminate the darkness of the night.” 1

Quick, sign me up! Listen, we don’t become Christians in order to gain a better standing in the community, to attain success in our careers, or even to fix our relationship problems. All of those are simply potential by-products of our faith. They may or may not happen. If our faith isn’t real, then we have been greatly deceived and are to be pitied.

There is nothing wrong with working hard to experience the best this life has to offer. But we can never forget, our greatest reward will never come in this life, rather in the life to come. Our ultimate assurance is that we will one day overcome our final enemy, death. Paul continued in 1 Corinthians 15:20, “But Christ has indeed raised from the dead!” Because he had experienced the risen Christ Paul could write, “…our light affliction, which is but for a moment, is working for us a far more exceeding and eternal weight of glory” (2 Corinthians 4:17). All those hardships Paul described earlier he calls light afflictions when compared to eternal glory. Our hope is in Christ who conquered death.

This devotional is an excerpt from Ignite Your Faith by Dr. Tim Clinton & Max Davis.