Rabboni: Knowing The Resurrected One 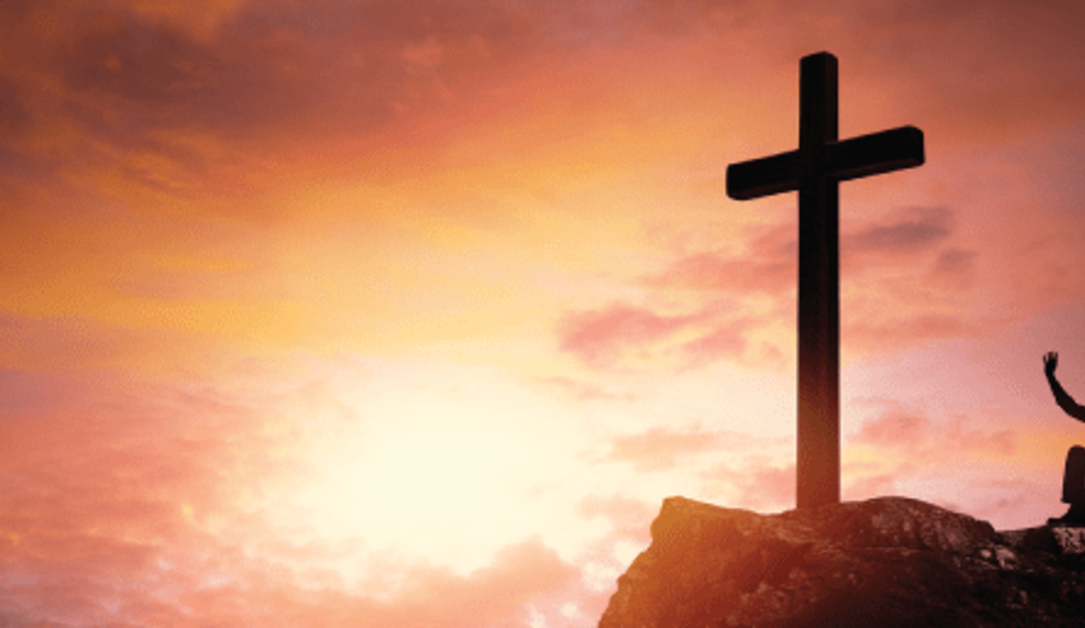 Mary Magdalene—A woman whose entire life and persona had been controlled and dominated by demonic activity. She battled not just one spirit of evil. She was consumed with seven, until one day, when she had a divine appointment with Jesus. “Mary, called Magdalene, from whom seven demons had gone out…” (Luke 8:2 ESV)

After that encounter, she became a committed follower of Christ. Her story had become His story. Perhaps that is why she was the first person to visit the tomb on that Resurrection morning—even while it was still dark. When she found the stone rolled away, and the tomb empty, she ran to find Peter and John, who ran back to the tomb to see for themselves. And Mary? She “stood weeping outside the tomb” (John 20:11 ESV).

Weeping with the pain and grief that is only felt when mourning the death of someone deeply loved. Through her tears, Mary stoops to look inside of the place where her Savior had been laid just a few days before. Two angels tell her that Jesus is not there. When she turns around to leave, she runs right into Jesus. Perhaps because she was in such deep anguish, Mary did not recognize Him. In fact, she thought He was the gardener. After a brief discussion she turns to walk away. Jesus says one word—“Mary!” She “turned and said to Him in Aramaic, “Rabboni.” (vs. 16) The meaning of the word “rabboni” is “teacher” or “master.” Can you imagine how she must have felt? Relief and joy certainly flooded her heart.

Rewind the story a few days, back to the Garden of Gethsemane. Jesus had just finished agonizing in prayer, and was now speaking with Peter, James and John. Suddenly, “Judas came …and with him a crowd with swords and clubs…and when he came, he went up to Him at once and said, “Rabbi!” And he kissed him.” (Mark 14:43-46 ESV)

Two followers of Christ: both have life changing personal encounters with Him, both spoke directly to Him, using the same basic word, a word that means teacher or master. However, when Judas uses the word, the meaning is simply that—“Master”—as a title of honor, which is how Judas viewed Him. When Mary calls Jesus “Rabboni,” the added emphasis deepens the word to express who He really was to her— “Lord.”

What’s interesting is that some early Christian writings portray Mary Magdalene as a visionary who became a leader in the early church. And we know without a doubt from Scripture that Judas went out in remorse and hung himself. The difference? Judas had years of head knowledge. Mary’s heart had been changed. Judas was a trusted disciple (he kept the money bag) who “honored God with His lips…but his heart was far from Him” (Matthew 15:8 ESV). Judas said the right things. He believed the wrong things. On the other hand, Mary “believed with her heart and was justified” (Romans 10:10 ESV). Jesus knew her name—“Mary.” Mary knew His saving power—“Lord.”

Coming to grips with this difference personally – honoring God with your lips or believing in your heart—will turn your life around. Not just today, but for eternity.