Welcome to Our Table 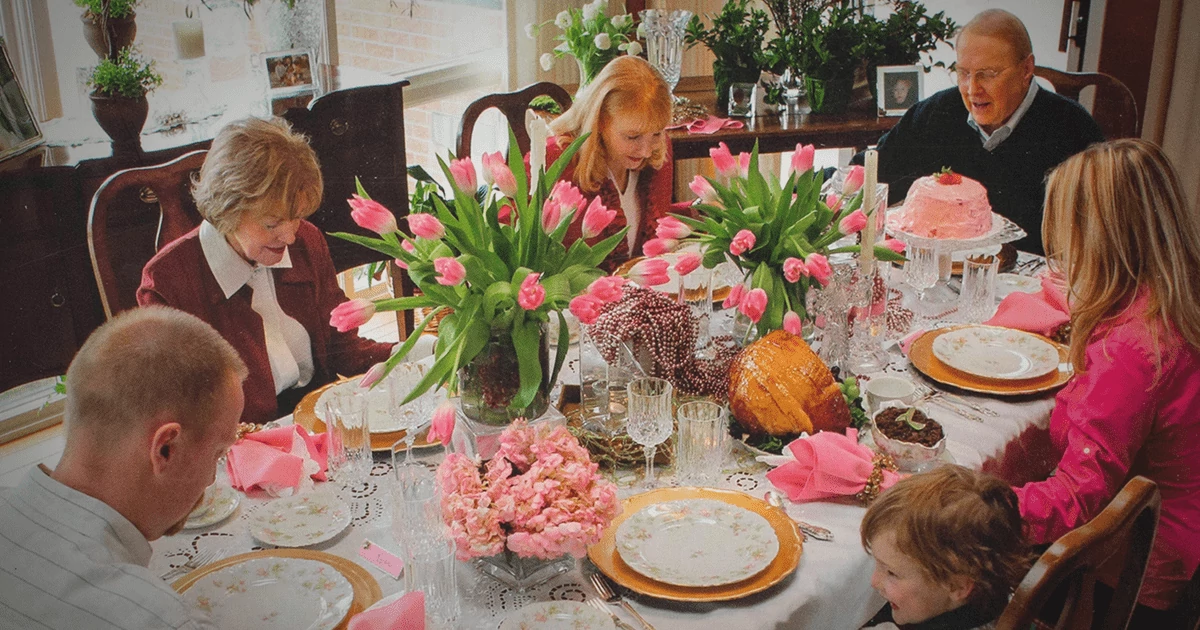 Sadly, the art of hospitality is mostly lost in today's busy world. On today's edition of Family Talk, Dr. James Dobson invites his wife and daughter into the studio to discuss the finer points of gracious hosting. Shirley and Danae Dobson, co-authors of Welcome to Our Table, discuss the importance of hospitality and breaking bread together. They point to Romans 12:13, which says, "Share with the Lord's people who are in need. Practice hospitality." As you open your home and heart over a home-cooked meal, you are extending the love and comfort of your family which might even change a life. Whether it's on Thanksgiving Day or just a typical Friday, your guests will experience God's love through you. Thankfully, fancy silverware is not required.
Listen
Download
Subscribe
Order a CD of this Broadcast
Related Resources
Welcome to Our Table

Shirley Dobson is nationally recognized for her leadership skills and for her many contributions to Christian organizations and other groups advocating for the family. She has received honorary doctorate degrees from Asbury Theological Seminary, Biola University, Huntington College and Dallas Baptist University. A graduate of Pasadena College, Mrs. Dobson earned a Bachelor of Arts in Education. Following graduation, she taught in the Hudson and Arcadia Unified School Districts in California. After she was married, and after the birth of her first child, she chose to become a full-time mother and homemaker. She proudly served as chair of the National Day of Prayer Task Force for 25 years, beginning in 1991. Through the efforts of the task force, tens of thousands of prayer gatherings were established and conducted across the country. Mrs. Dobson co-authored, along with Gloria Gaither, a four-book series — Making Ordinary Days Extraordinary, Creating Family Traditions, Celebrating Special Times with Special People, and Hide it in Your Heart. She has also co-authored Nightlight: A Devotional for Couples and Nightlight for Parents with her husband, Dr. James Dobson. Her book that describes the remarkable gift of prayer, Certain Peace in Uncertain Times, was published in 2002. In 2012, Mrs. Dobson and her daughter, Danae, co-authored the heartwarming hospitality book, Welcome to Our Table. Mrs. Dobson serves on the board of directors for the Dr. James Dobson Family Institute, alongside her husband, James Dobson. Shirley and Jim have two children, Danae, and Ryan, as well as two grandchildren. Dr. and Mrs. Dobson reside in Colorado Springs, Colorado.

Danae Dobson is an established author who also maintains a speaking ministry, addressing women at church-related events. Danae was born in Southern California and wrote her first children's manuscript at the age of 12. The book was entitled Woof! A Bedtime Story About A Dog. Upon its publication, she became the youngest author in the history of the renowned publishing house, Word, Inc. It's a distinction that she still holds today. In 1990, Danae received her bachelor's degree in communication from Azusa Pacific University. She has authored 24 books to date, including the popular Woof series. These best-selling books have sold over 400,000 copies and have also been released in the United Kingdom and Indonesia. Her other works include Parables For Kids (co-authored with Dr. James Dobson), the Forest Friends series and the Sunny Street Kids' Club series. Danae has also written two inspirational books for adolescent girls entitled, Let's Talk! and Let's Walk the Talk! She and her mother, Shirley Dobson, have co-authored a book on hospitality entitled, Welcome to Our Table. Danae has appeared on the 700 Club, Daystar, and Time For Hope, and has been a guest on many radio broadcasts throughout her career. She has also been a featured speaker at the Christian Booksellers Association, Hawaiian Islands Ministries, Mothers of Preschoolers, also known as “MOPS,” and numerous Christian schools. Danae is the daughter of Dr. James and Shirley Dobson, and has a younger brother, Ryan. Danae resides in Southern California. 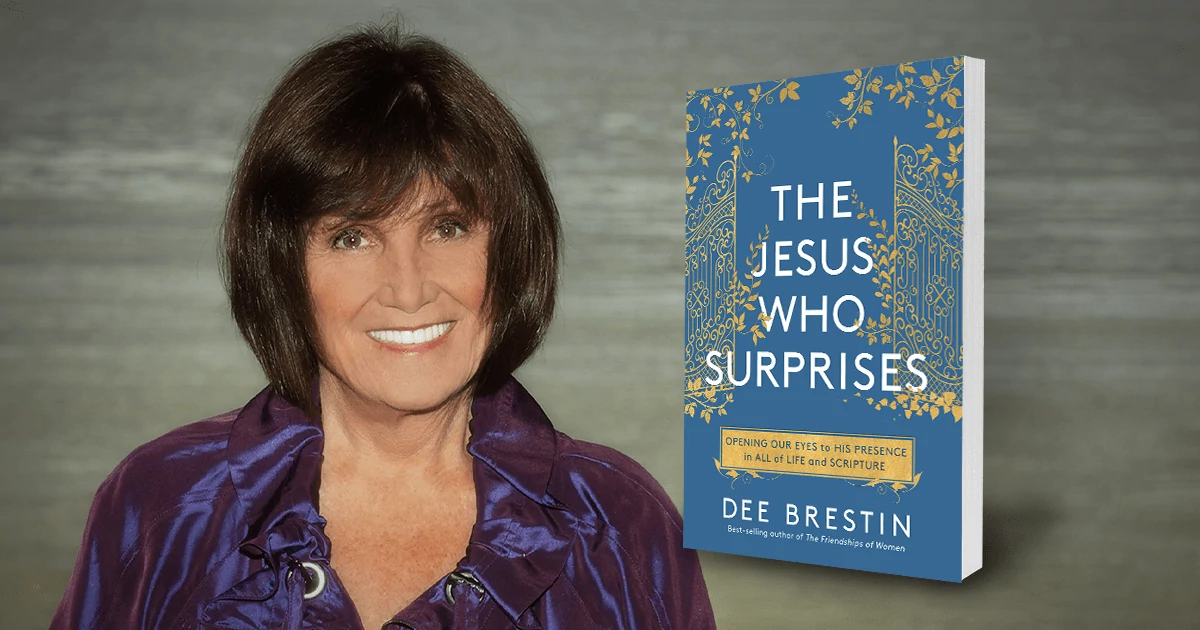 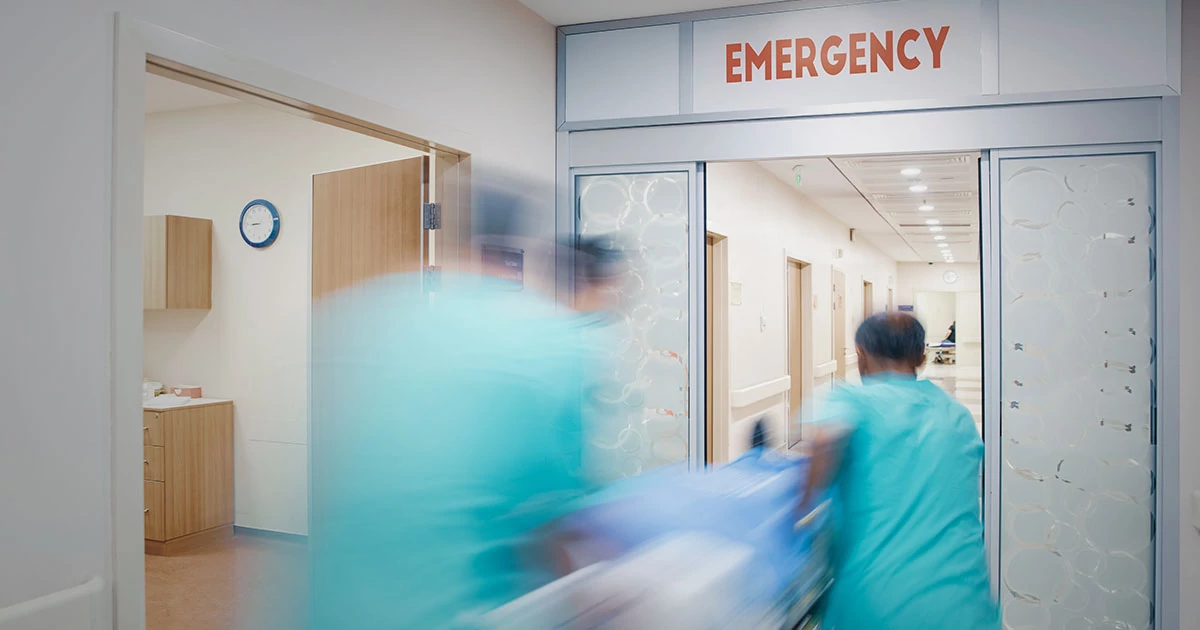