Respect for the Elderly 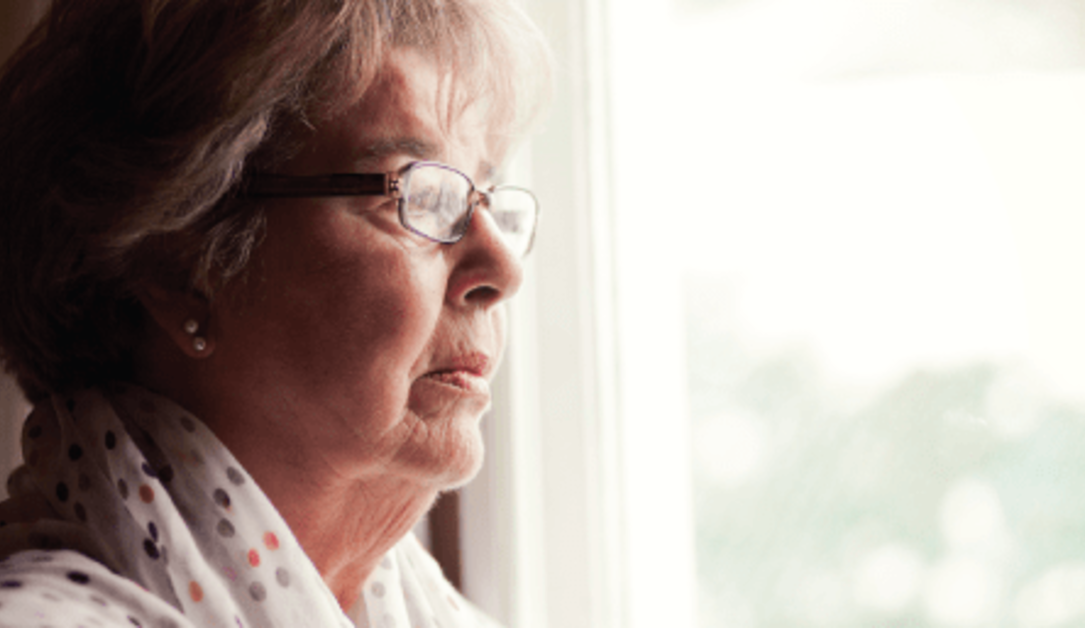 Many years ago I saw a documentary television program that I never forgot. It focused on the life of an elderly woman named Elizabeth Holt Hartford, who lived alone in a Los Angeles slum. These were her parting words that were aired on videotape a few weeks after her death:

“You see me as an old lady who’s all broken down with age. But what you don’t understand is that this is me in here. I’m trapped in a body that no longer serves me. It hurts, and it’s wrinkled and diseased. But I haven’t changed. I’m still the person I used to be when this body was young.”

Those who are younger may find it difficult to appreciate Mrs. Hartford’s words. She was speaking of the “Unwanted Generation” and what it is like to be aged in a time dominated by the very young; to be unable to see or hear well enough; to have an active mind that is hopelessly trapped in an inactive body; to be dependent on busy children; to be virtually sexless, emotionally and physically, in an eroticized society; to be unable to produce or contribute anything really worthwhile; and to have no one who even remembers your younger days.

A gastroenterologist once told me that 80 percent of his older patients have physical symptoms caused by emotional problems. Despair is quickly translated into bodily disorders. Obviously, self-worth is essential to well-being at all ages. Let’s extend our love and respect to those such as Elizabeth Holt Hartford who have passed their prime.