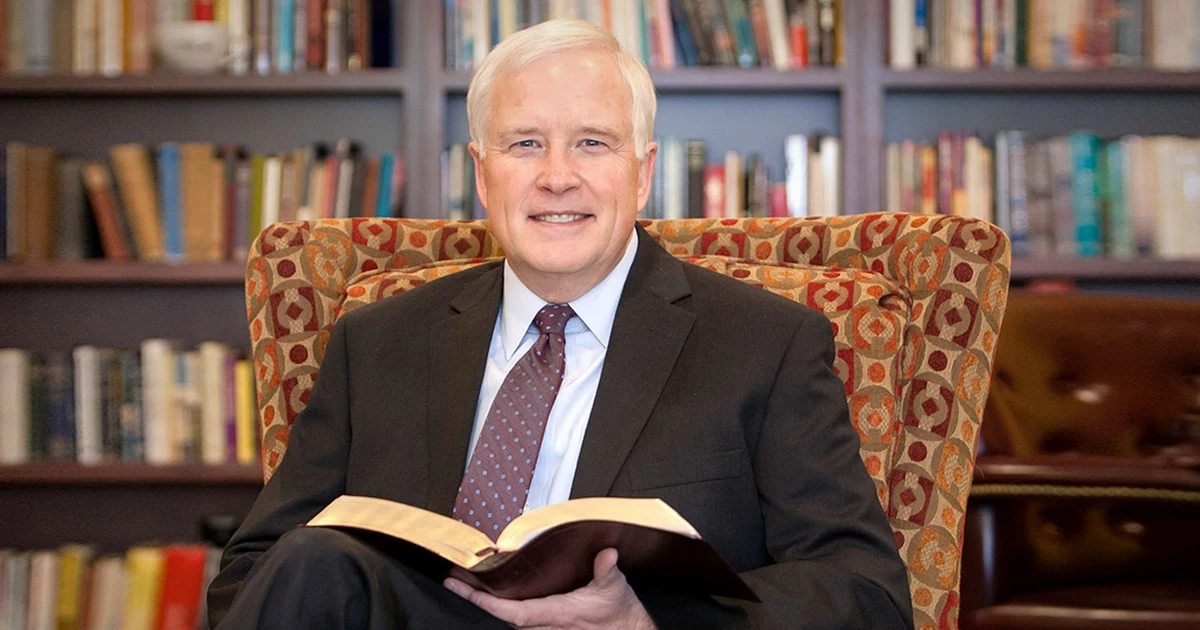 American churches, Christian crisis pregnancy centers (CPCs), as well as other Christian charities are being subjected to a wave of violent attacks, including arson and vandalism. This dangerous trend has been evident for some time, but it has clearly accelerated in the aftermath of the historic Supreme Court decision to overturn Roe v. Wade. Christians and all people who care about religious liberty must not be silent in the face of these attacks.

There is significant evidence that some of the attacks may be part of a nationwide conspiracy. An anarchist group called Jane's Revenge publicly threatened violence against Christian pro-life groups. They demanded that Christians end their opposition to abortion and stop promoting the sanctity of life or else face further violence.

As these attacks and threats have increased, there is growing concern about the silence and lack of action by federal law enforcement. Members of Congress have appealed to U.S. Attorney General Merrick Garland to take action. A letter signed by 15 Republican senators requested information on what the Department of Justice is doing to counter "this disturbing trend of harassment, intimidation and violence against religious and other pro-life organizations and individuals."

During this wave of violence, the Biden administration has announced a variety of new initiatives to protect abortion clinics, but has failed to announce any efforts to protect churches and CPCs. This is unacceptable.

It is no coincidence that the rising violence against Christian groups comes at a time when powerful individuals in politics, the "popular culture" and the media have engaged in provocative and hateful rhetoric against Christians who are peacefully expressing traditional Bible-based views on life, marriage and family.

The hateful rhetoric has compared Christians to an "American Taliban," "Nazis" and a "threat to American democracy." Extreme rhetoric that demonizes millions of people creates a volatile atmosphere in which violence by extremists becomes more likely. In some cases, radical pro-abortionists have actually disrupted church services, threatened worshipers and defiled Christian symbols.

Attacks on places of worship are never acceptable. This violence is particularly disturbing in the United States where the First Amendment to the Constitution guarantees the "free exercise of religion" for all faiths.

Churches, CPCs and Christian charities are the "hands and feet of Christ" to millions of hurting people in the United States and around the world. We believe that all individuals are made in the image of God and thus have dignity, value and worth. We will continue to speak up for all people, from unborn children to our most elderly. We will not be silenced nor will we falter in our good works. We insist our elected officials fulfill their oaths of office and protect the constitutional right of all faiths to worship in peace and security. 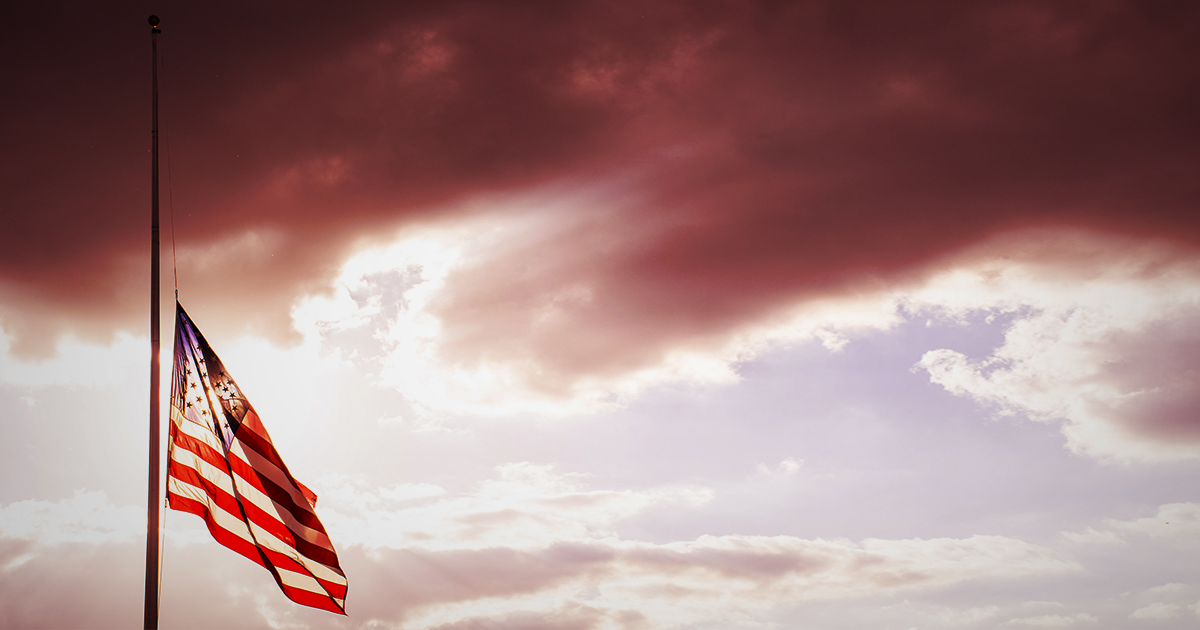 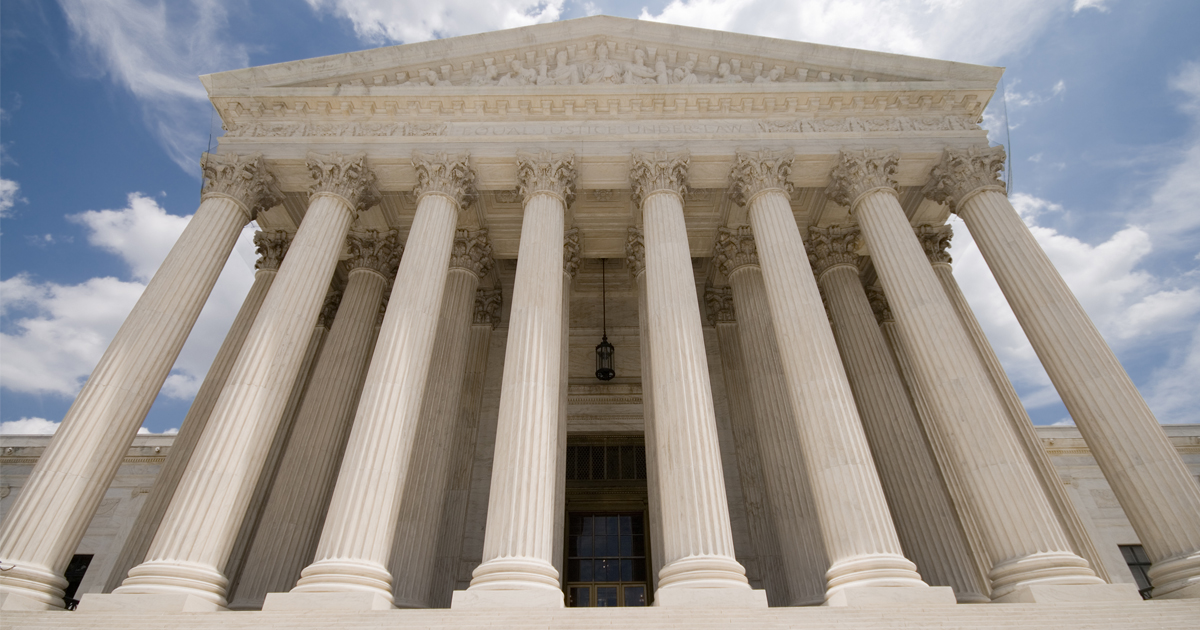 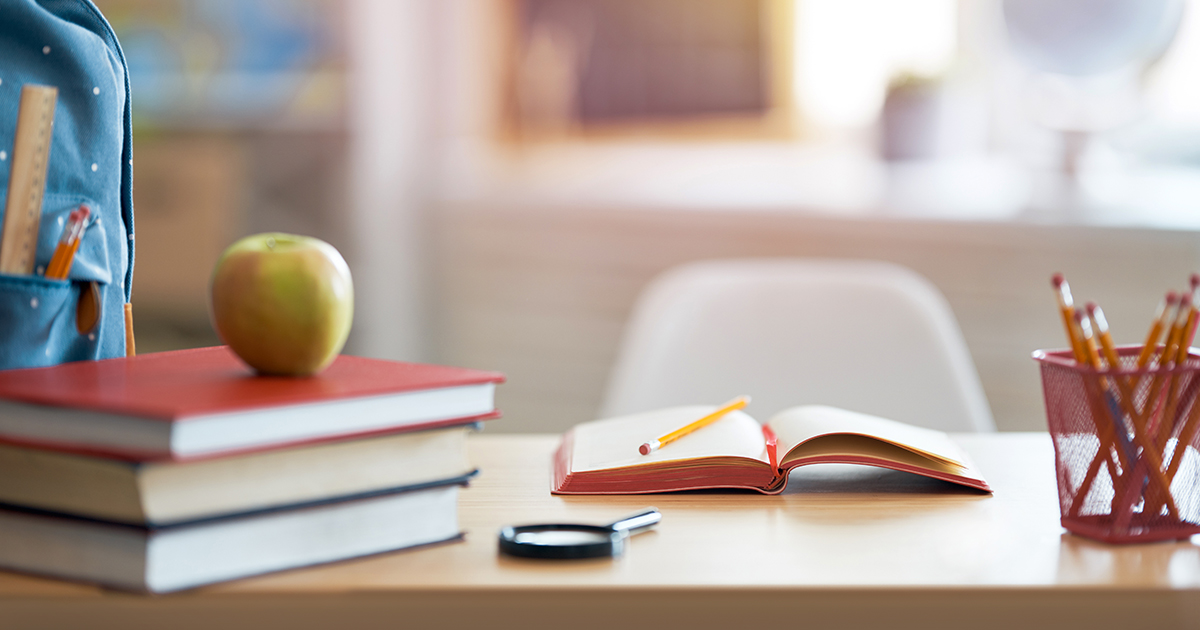