The Ways Men Need Their Wives 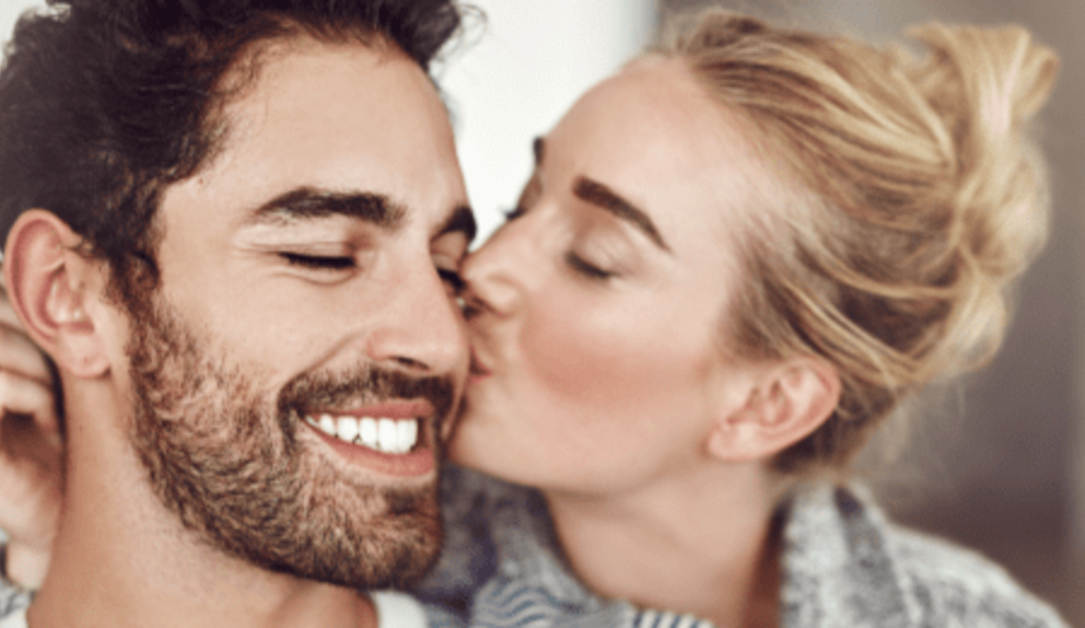 Question: Dr. Dobson, as a woman, I'm interested in how your description of men and women applies to my relationship with my husband. Would I be correct in assuming that he needs me in ways that I may not have fully understood?

Answer: That is probably accurate. Men rarely reveal to women what they need except in a sexual sense. They may not even be aware of the dynamics themselves. To put it in its most simple terms, your husband needs you to help build his confidence. He is probably not as self-assured as he portrays himself to be, since men carefully guard their own insecurities. In general, however, they want to know they are respected and honored by their wives, just as their wives want to know that they are loved.

This vital role that women play is best illustrated by one of my favorite stories told by my friend E.V. Hill. Dr. Hill is a dynamic minister and the senior pastor at Mount Zion Missionary Baptist Church in Los Angeles. He lost his precious wife, Jane, to cancer a few years ago. In one of the most moving messages I've ever heard, Dr. Hill spoke about Jane at her funeral and described the ways this "classy lady" made him a better man.

As a struggling young preacher, E.V. had trouble earning a living. That led him to invest the family's scarce resources, over Jane's objections, in the purchase of a service station. She felt that her husband lacked the time and expertise to oversee his investment, which proved to be accurate. Eventually, the station went broke, and E.V. lost his shirt in the deal.

It was a critical time in the life of this young man. He had failed at something important, and his wife would have been justified in saying, "I told you so." But Jane had an intuitive understanding of her husband's vulnerability. Thus, when E.V. called to tell her that he had lost the station, she said simply, "All right."

E.V. came home that night expecting his wife to be pouting over his foolish investment. Instead, she sat down with him and said, "I've been doing some figuring. I figure that you don't smoke and you don't drink. If you smoked and drank, you would have lost as much as you lost in the service station. So it's six in one hand and a half-dozen in the other.Let's forget it."

Jane could have shattered her husband's confidence at that delicate juncture. The male ego is surprisingly fragile, especially during times of failure and embarrassment. That's why E.V. needed to hear her say, "I still believe in you," and that is precisely the message she conveyed to him.

Shortly after the fiasco with the service station, E.V. came home one night and found the house dark. When he opened the door, he saw that Jane had prepared a candlelight dinner for two.

"What meaneth thou this?" he said with characteristic humor.

E.V. thought that was a great idea and went into the bathroom to wash his hands. He tried unsuccessfully to turn on the light. Then he felt his way into the bedroom and flipped another switch. Darkness prevailed. The young pastor went back to the dining room and asked Jane why the electricity was off. She began to cry.

"You've worked so hard, and we're trying," said Jane, "but it's pretty tough. I didn't have quite enough money to pay the light bill. I didn't want you to know about it, so I thought we would just eat by candlelight."

Dr. Hill described his wife's words with intense emotion: "She could have said, 'I've never been in this situation before. I was reared in the home of Dr. Caruthers, and we never had our lights cut off.' She could have broken my spirit; she could have ruined me; she could have demoralized me. But instead she said, 'Somehow or another we'll get these lights on. But let's eat tonight by candlelight.'"

E.V. continued, "She was my protector. [Some years ago] I received quite a few death threats, and one night I received a notice that I would be killed the next day. I woke up thankful to be alive. But I noticed that she was gone. I looked out the window, and my car was gone. I went outside and finally saw her driving up in her robe. I said, 'Where have you been?' She said, 'I... I… it just occurred to me that they [could have] put a bomb in that car last night, and if you had gotten in there you would have been blown away. So I got up and drove it. It's all right.'"


Jane Hill must have been an incredible lady. Of her many gifts and attributes, I am most impressed by her awareness of the role she played in strengthening and supporting her husband. E.V. Hill is a powerful Christian leader today. Who would have believed that he needed his wife to build and preserve his confidence? But that is the way men are made. Most of us are a little shaky inside, especially during early adulthood.

It was certainly true for me. Shirley has contributed immeasurably to my development as a man. I've said many times that she believed in me before I believed in myself and that her respect gave me the confidence with which to compete and strive and risk. Most of what I'm doing today can be traced to the love of this devoted woman who stood beside me saying, "I'm glad to be on your team."

You are in a position to do the same for your husband. Give him what he needs, and I'll bet he will return the favor.

Can a Husband Meet His Wife's Emotional Needs?

Are You Expecting Too Much of Your Husband?