Share
As the Apostle Paul reminds us, God works all things for good. We saw that play out recently as Buffalo Bills safety Damar Hamlin suffered a near-death tragedy on the football field.

The players from both teams knelt in prayer. ESPN analyst Dan Orlovsky, who was covering the game live, bowed his head and offered an unscripted prayer live on the air. His colleagues did not object — they joined him.

In the days that followed, there was an unprecedented outpouring of open Christianity in the sports world. Of course, Hamlin's injury came up at almost every press conference. Without prompting, multiple players and coaches expressed their own faith. They urged people to continue praying for Damar, and thanked God that he was continuing to improve. Now that he has been released from the hospital, players are publicly thanking God for that, too.

There was also an outpouring of support from Americans across the country. A foundation created by Damar Hamlin to support children in need raised more than $8.5 million in a matter of days. America's heart is still big.

Years ago, Tim Tebow caused a controversy for writing "John 3:16" under his eyes. Fox Sports rejected a Super Bowl commercial about the famous verse. The NFL tried to crack down on "trouble makers" who kept bringing John 3:16 signs into stadiums. They also stopped airing scenes of players praying before or after games. It was a clear message to the players and coaches to keep their faith to themselves. Sadly, some willingly complied.

Well, that all changed with Damar Hamlin's near-death experience. God has used the moment to draw us closer to Him. And Christian athletes have "stood up."

In recent days, I have heard people say, "I've been following this team for a long time and I had no idea this player or that coach was a Christian." That is actually a sad observation. Why did it take a near-tragedy for some Christian players to speak about their faith?

Our country is having its own near-death experience. America is on life support as our Christian faith increasingly fades into the shadows. Whether you're on the football field, in your office or in school, if people don't know that we are Christians, something is seriously wrong.

If our lives are not producing "good fruit" obvious to our friends and neighbors, it's unlikely that we are being the salt and the light, the witnesses for Christ that we are called to be.

America desperately needs a revival of faith. Our families, our communities and our country will be better off for it.

Monday and throughout the week, we celebrate Martin Luther King Jr.'s birthday. We honor Dr. King in part because he recognized that despite the original national sin of slavery, America is a fundamentally decent country that has brought hope, liberty and prosperity to millions of people.

A federal court has ruled in favor of Christian colleges and universities that hold biblical views on sexuality and marriage. 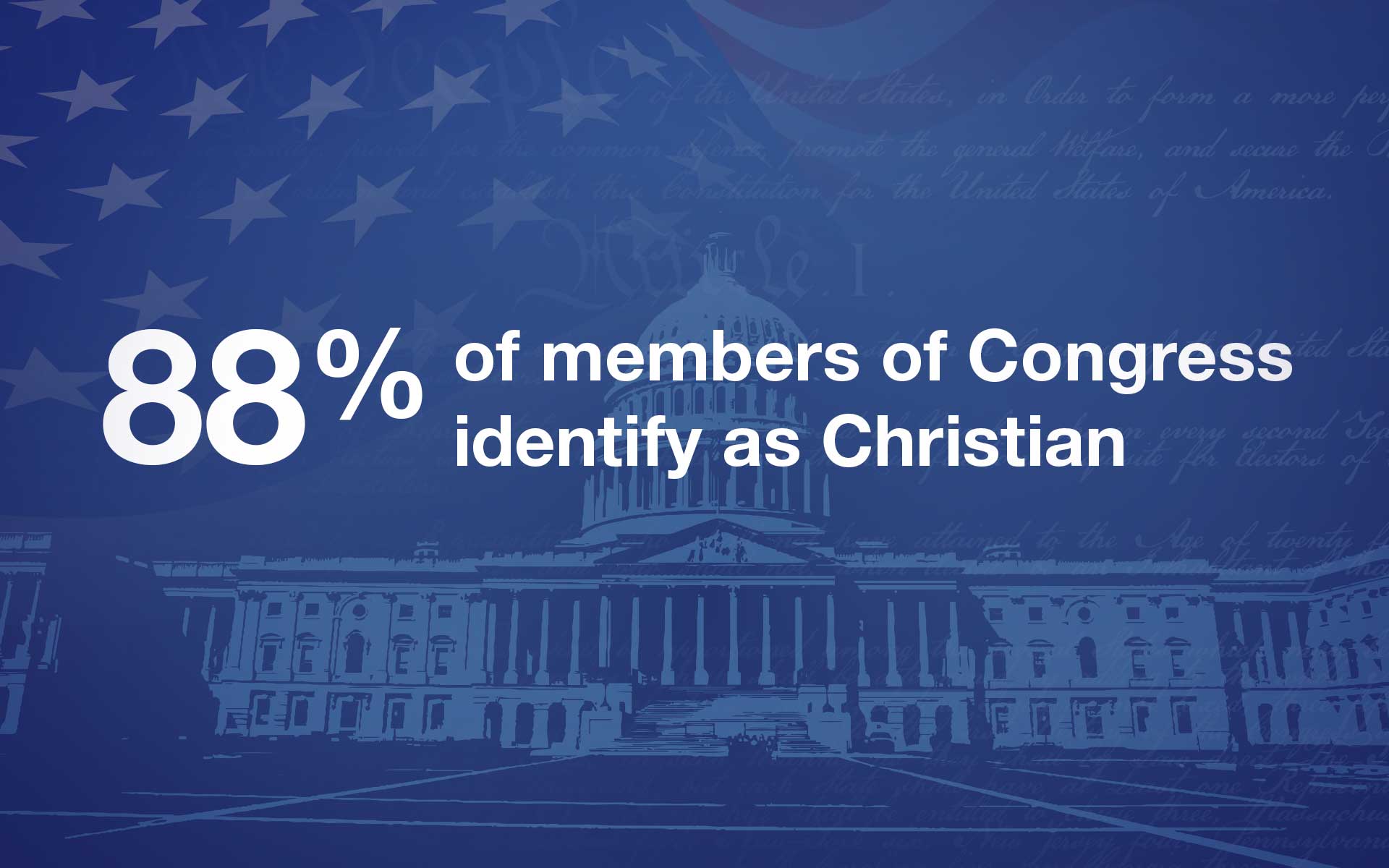