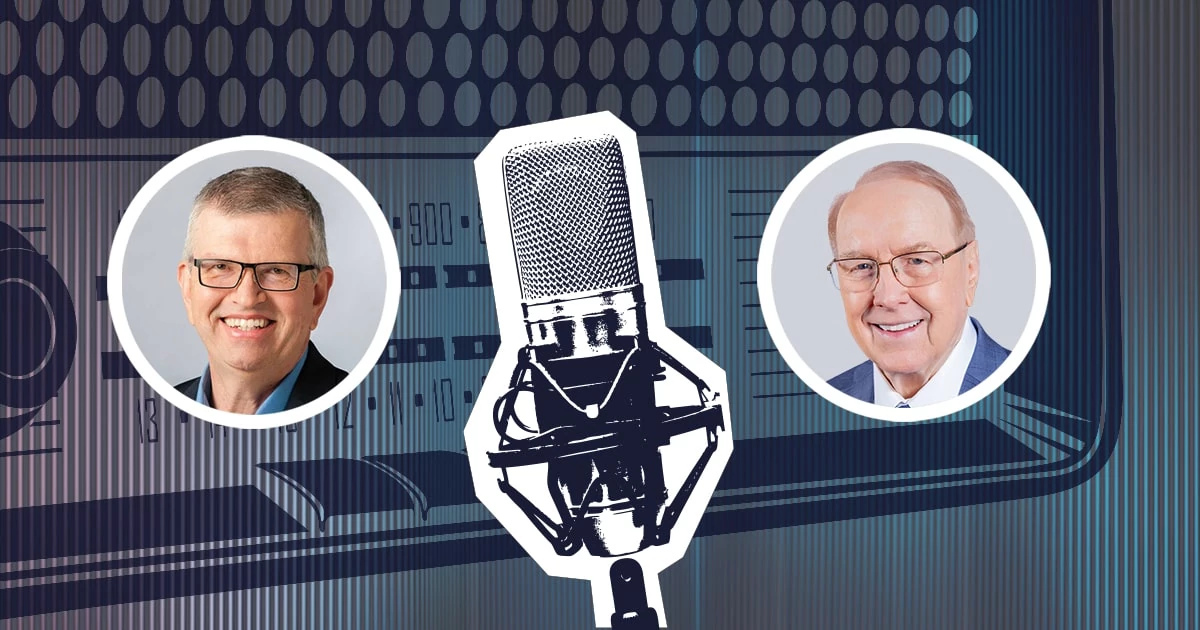 Happy 50th Anniversary to The Dobsons!

No Shot, No Kids?

When it comes to the coronavirus vaccine, political affiliation plays a significant role in public opinion.

One remarkable example: Nearly a third of Democrats believe unvaccinated parents should lose custody of their children.

As reported by The Daily Signal, Rasmussen Reports and the Heartland Institute uncovered these facts following a recent poll:

Our public officials are supposed to represent every citizen, but they often focus only on carrying out the will of those who put them in power. With that in mind, who will you vote for this November?

SCOTUS: "We hold that Roe and Casey must be overruled"

Praise God! We have just received the news for which we have been praying and working! After nearly 50 years, a majority of Supreme Court justices, who refused to be intimidated by threats and violence, have finally struck down Roe v. Wade.

Religious liberty just won a victory at the Supreme Court! This is a good day for the religious freedom guaranteed in our Bill of Rights, and also a win for the cause of educational choice.

The Overturning of Roe v. Wade—What It Really Means

The U.S. Supreme Court's decision on the Dobbs case is imminent, and its outcome could very well overturn Roe v. Wade. Without question, the Left has created a swell of fury by perpetuating lies regarding the infamous Roe case and what it means if it is struck down as bad law. Our trusted friend, Gary Bauer, has served on this policy front for decades and has an astute understanding of what it all means. Please read this critical article written by Gary, and share it with your family and friends.