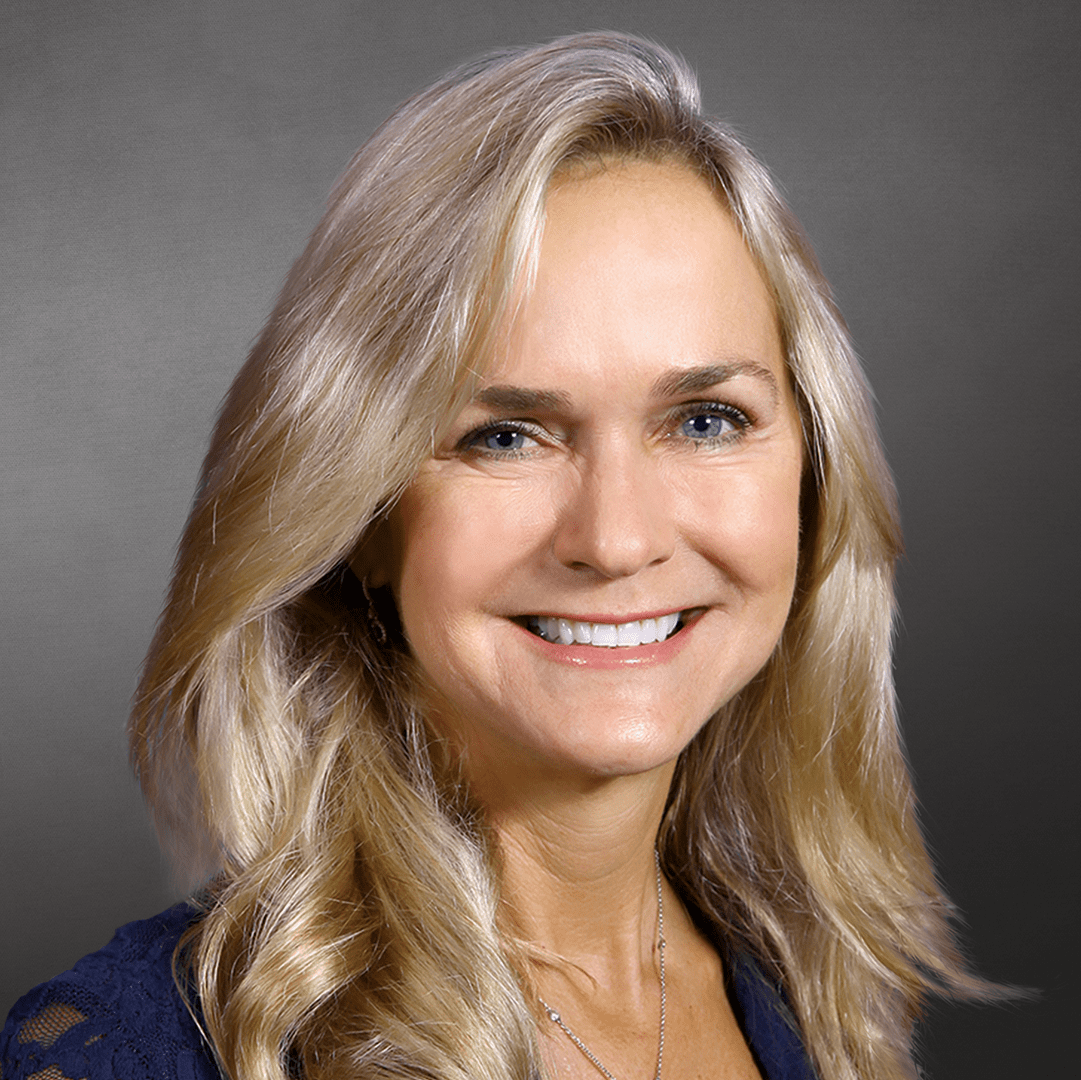 Rebecca Hagelin has championed faith and family values in Washington, DC and around the nation for some 30 years. She speaks and writes to encourage and educate parents on how to combat the negative affects of the pop media culture on their children. Her weekly column, co-authored with her daughter Kristin Carey, "Faith and Family: Hope for Every Generation" appears in The Washington Times, Townhall and other national news sites and publications. Rebecca also owns a boutique marketing company that specializes in creating and directing national talk radio marketing campaigns. She previously served as The Heritage Foundation’s Vice President of Communications and Marketing, and as Vice President of Communications for WorldNetDaily.com. In 2006, Concerned Women for America named her as one of the nation’s “Top Ten Evangelical Women”, and in 2007, The Claire Boothe Luce Policy Institute named her one of 12 "Great Conservative Women". She is the author of the acclaimed books, Home Invasion: Protecting Your Family in a Culture That's Gone Stark Raving Mad, and 30 Ways in 30 Days to Save Your Family. The latter book will be re-released in late April. The newly updated version is entitled, 30 Ways in 30 Days to Protect Your Family and will include reflections from her daughter, Kristin, as well as a bonus new chapter on marriage. Rebecca serves on several boards including FamilyTalk. She and her husband (of 30 years!) Andy, have three grown children, and live on Little Gasparilla Island in Florida.