Mutual Accountability in a Good Marriage 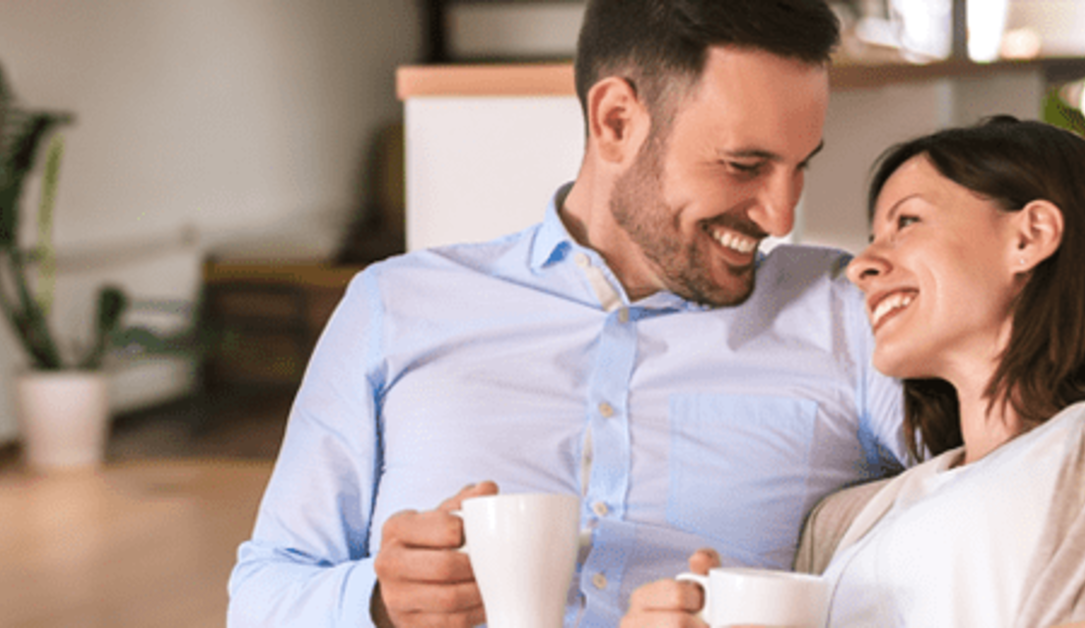 The best way of keeping a marriage healthy is to maintain a system of mutual accountability, with the context of love. Speaking personally, the secret of my beautiful relationship with Shirley has involved a careful protection of the "line of respect" between us. This is a difficult concept to convey and its function is different from one personality to another. Perhaps by explaining how it operates between Shirley and me, I can help the reader adapt the principle to his own circumstances.

Suppose I work in my office two hours longer than usual on a particular night, knowing Shirley is preparing a special candlelight dinner. The phone sits there on my desk, but I lack the concern to make a brief call to explain. As the evening wears on, Shirley wraps the cold food in foil and puts it in the refrigerator. Then suppose when I finally get home, I do not apologize. Instead, I sit down with a newspaper and abruptly tell Shirley to get my dinner ready. You can bet there'll be a few minutes of fireworks in the Dobson household. Shirley will rightfully interpret my behavior as insulting and will move to defend the "line of respect" between us. We will talk it out and next time I'll be more considerate.

Let's put the shoe on the other foot. Suppose Shirley knows I need the car at 2:00 P.M. for some important purpose, but she deliberately keeps me waiting. Perhaps she sits in a restaurant with a lady friend, drinking coffee and talking. Meanwhile, I'm pacing the floor at home wondering where she is. It is very likely that my lovely wife will hear about my dissatisfaction when she gets home. The "line of respect" has been violated, even though the offense was minor.

This is what I mean by mutual accountability. Such minor conflict in a marriage plays a positive role in establishing what is and is not acceptable behavior. Some instances of disrespect are petty, like the two examples I gave, but when they are permitted to pass unnoticed, two things happen. First, the offender is unaware that he has stepped over the line and is likely to repeat the indiscretion later. In fact, he may go farther into the other person's territory the next time. Second, the person who felt insulted then internalizes the small irritation rather than spilling it out. As the interpretation of disrespect grows and the correspond agitation accumulates in a storage tank, the stage is set for an eventual explosion, rather than a series of minor ventilations.

What I'm saying is that some things are worth fighting over, and at the top of the list is the "line of respect." Most of my conflicts with Shirley have occurred over some behavior that one of us interpreted as unhealthy to the relationship. Shirley may say to me, in effect, "Jim, what you did was selfish and I can't let it pass." She is careful not to insult me in the confrontation, keeping her criticism focused on the behavior to which she objected.

A workable system of checks and balances of this nature helps a couple keep their marriage on course for a marathon rather than a sprint. And I can assure you, Shirley and I are going for the distance!

From Dr. Dobson's book Love Must Be Tough