Need to Control Your Anger? 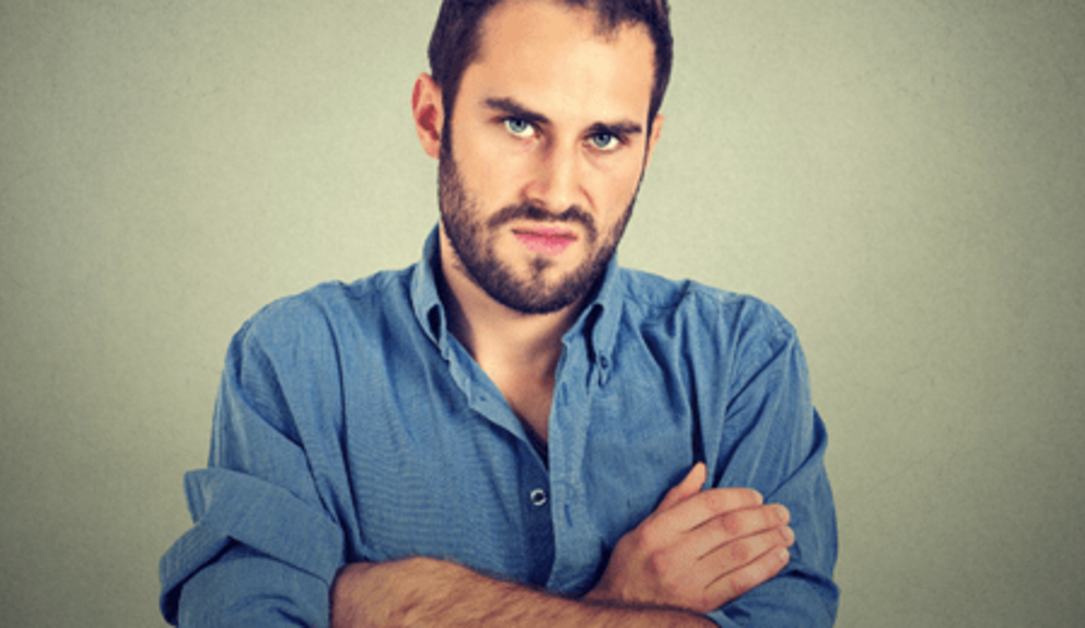 In specific response to the question, we must harmonize the psychological finding that anger should be ventilated with the biblical commandment that we be "slow to become angry." Personally, I do not find these objectives to be in contradiction. God does not want us to repress our anger–sending it unresolved into the memory bank. Why else did the apostle Paul tell us to settle our irritations before sundown each day (see Eph. 4:26), effectively preventing an accumulation of seething hostility with the passage of time?

But how can intense negative feelings be resolved or ventilated without blasting away at the offender–an act which is specifically prohibited by the Scripture? Are there other ways of releasing pent-up emotions? Yes, including the following:

• by making the irritation a matter of prayer;
• by explaining our negative feelings to a mature and understanding third party who can advise and lead;
• by going to an offender and showing a spirit of love and forgiveness;
• by understanding that God often permits the most frustrating and agitating events to occur so as to teach us patience and help us grow;
• by realizing that no offense by another person could possibly equal our guilt before God, yet He has forgiven us; are we not obligated to show the same mercy to others?

What do you have to say to the many people who sincerely try to control their anger, but who get irritated and frustrated and still lose their temper time and time again? How can they bring this area under control? Or is it impossible?

It has been my observation that the Lord often leads us in a patient and progressively insistent manner. It begins with a mild sense of condemnation in the area where God wants us to grow and improve. Then as time goes by, a failure to respond is followed by a sense of guilt and awareness of divine disapproval. This stage leads to a period of intense awareness of God's requirements. We hear His message revealed (perhaps unwittingly) by the pastor on Sunday morning and in the books we read and even in secular programs on radio and television. It seems as though the whole world is organized to convey the same decree from the Lord. And finally, we come to a crisis point where God says, "You understand what I want. Now do it!”

Growth in the Christian life depends on obedience in those times of crisis. The believer who refuses to accept the new obligation despite unmistakable commandments from God is destined to deteriorate spiritually. From that moment forward, he begins to drift away from his Master. But for the Christian who accepts the challenge, regardless of how difficult it may be, his growth and enlightenment are assured.

John Henry Jowett said, "The will of God will never lead you where the grace of God cannot keep you." This means that the Lord won't demand something of you which he doesn't intend to help you implement.

I hope that this reply will be of encouragement to those who are facing struggles in this and related matters of self-control. The Christian experience is not an easy way of life-in no instance does the Bible teach that it is. Considerable discipline is required to love our enemies and maintain a consistent prayer life and exercise sexual control and give of our income to the work of the Lord–to name but a few of the many important areas of Christian responsibility.

God doesn't expect instant maturity in each of these matters, but He does require consistent growth and improvement. The beautiful part is that we are not abandoned to struggle in solitude; the Holy Spirit "pities us as a father pities his child" (see Ps., 103:13), tenderly leading and guiding us in the paths of righteousness.

From Dr. Dobson's book, Emotions: Can You Trust Them?.