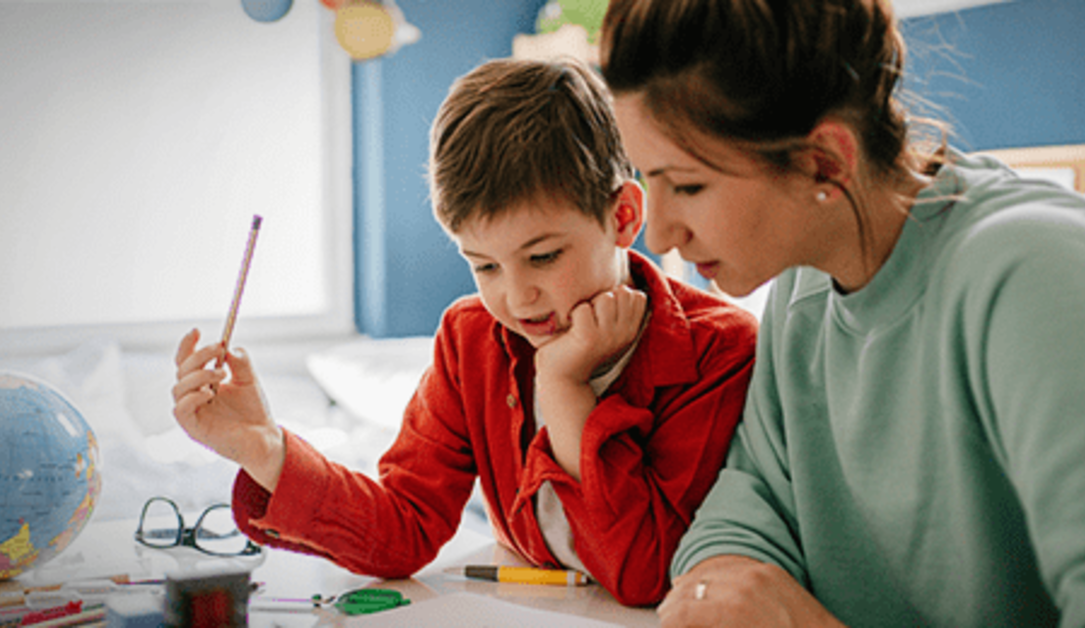 This spring, Harvard published an attack on homeschooling by law professor Elizabeth Bartholet, who argued that homeschooling should be "presumptively banned." Although she acknowledges that most families are able to homeschool, she believes that families should only be allowed to do so if a government expert agrees. She is concerned that by homeschooling, many Christians are keeping children from a "meaningful education."

The continuous and persistent attacks launched by Bartholet and Dwyer are not just attacks on homeschooling as a method of education, they're attacks on the God-given right of families to raise their own children. It's about the fundamental structure of the American family.

Meanwhile in Texas, families just celebrated a major victory when the Supreme Court of Texas (SCOTX) issued a landmark ruling defending parental rights. The battle at SCOTX began on May 8, 2019, when Chris Clay was told by a Texas district court that he would share custody of his daughter, Ann, with an unrelated man. That man happened to be briefly engaged to Ann's mom, after she and Chris separated. She tragically died in a car accident, and the man filed for joint custody of Ann.

The district court ruled that although it agreed Chris was a completely fit parent who raised his daughter well, he would have to let Ann live part-time with the other man. Being her parent simply didn't make a difference. So Chris took his fight for his daughter to the SCOTX. Similar to arguments raised by Professor Dwyer, the attorney representing the man seeking custody of Ann argued that Chris had no greater right to raise her just because he was her father. His argument was contrary to constitutional law.

When the SCOTX unanimously ruled to let Ann stay with Chris, it re-affirmed the longstanding constitutional rule that parents' actions are presumed to be in the best interests of their children, and that the government or state may not overrule a parent's decision simply because it disagrees.

The Texas Home School Coalition (THSC) filed a brief in the case before the SCOTX, arguing that parents have a fundamental right to make decisions for the raising of their children. THSC's members continue to advocate for changing Texas law to prevent the type of abuse of family rights experienced by Chris and Ann. Had the Texas legislature passed those reforms, Chris and Ann could have been spared enormous trauma and years of litigation.

In light of the crackdown against families instigated by Professors Bartholet and Dwyer, Chris's and Ann's case stands out as a strong defense of the rights of families. It could be the most significant parental rights victory in Texas history. God gave children to families and not to the government because it is a family's job to raise and educate children. God didn't design the government to parent children, so it should stop trying to do so.

On this edition, Dr. Dobson examines the growing homeschool surge, with Tim Lambert and Jeremy Newman from the Texas Homeschool Coalition. They reflect on this movement's origins and discuss the vicious attacks that homeschool families still experience to this day.

On day 2, Dr. Dobson concludes his pertinent interview with Tim Lambert and Jeremy Newman from the Texas Homeschool Coalition. They encourage first-time homeschool parents, and stress the critical role moms and dads play in molding their children's worldview.

Jeremy Newman became Director of Public Policy for THSC in Fall 2013. He is a home school graduate and was homeschooled from an early age when his family moved to Texas from California. Jeremy and his wife Addi live in Dallas with their two sons, Wyatt and Declan. He received his Juris Doctorate from Oak Brook College of Law, and currently teaches Lincoln-Douglas debate for a national home school speech/debate league. 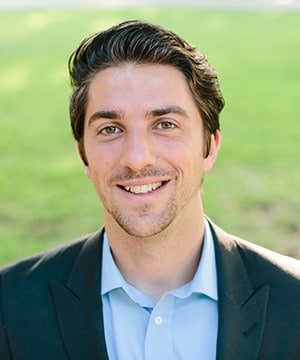