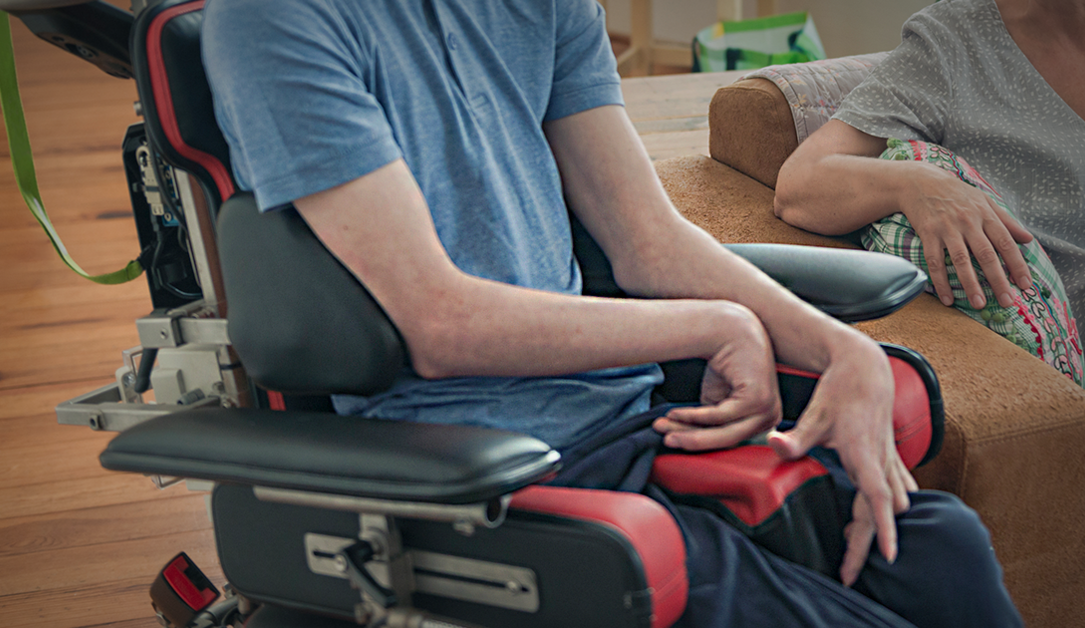 It is possible not only to survive in a crisis, but actually to thrive in it. No better example exists than in the late Dr. Stephen Hawking, a former astrophysicist at the University of Cambridge in England. He is generally believed to be the most brilliant scientist since Einstein, and certainly, the most gifted theoretical astronomer to date. What may not be as widely publicized, however, is that Dr. Hawking had a progressive neuromuscular disease called amyotrophic lateral sclerosis. (ALS is the disease that took the life of Yankee baseball player Lou Gehrig.) Hawking was confined to a wheelchair and could no longer move his arms or legs. His body deteriorated to where he could "speak" only with the aid of a computer. His attempts to communicate became so labored that those who don't know him think he has expressed an entire thought, when in fact, he's only spoken a few words. He is too weak to write, feed himself, comb his hair, or fix his glasses. "Omni" Magazine said this about him at the time: "Hawking...can do little but sit and think. His mind is a blackboard. He memorizes the long strings of equations that give life to his ideas, then dictates the results to his colleagues or secretary—a feat that has been compared to Beethoven's writing an entire symphony in his head."

The article in "Omni" Magazine then quoted Dr. Hawking as he assessed his reaction to the illness. I can't forget his words. He said that before he was stricken with the disease, he was bored with his profession and with life in general. Nothing interested or motivated him. He drank too much and did little work. Then came the catastrophic illness and his attitudes changed dramatically. The privilege of living became especially precious to him. Speaking of this awakening, Dr. Hawking said, "When one's expectations [for life] are reduced to zero, one really appreciates everything that one does have."

What a tremendous insight! The human emotional apparatus is constructed so as to disregard that which is taken for granted. Good health, delicious food, pleasant entertainment, peaceful circumstances, and beautiful homes are of little consequence to those who have had them since birth. Can you recall seeing a healthy teenager get up in the morning and express appreciation because his joints didn't hurt, or his vision was excellent, or because he breathed with ease or he felt so good? Not likely. He has never known the meaning of prolonged pain or sickness, and he accepts his good health without even considering it. But when those greatest of life's blessings begin to vanish, our appreciation for them increases accordingly. For a man like Stephen Hawking, who faced continued physical deterioration and a premature death, the whole world assumed new significance: the beauty of a tree, the privilege of watching a sunset, the company of loved ones—it all took on new meaning. 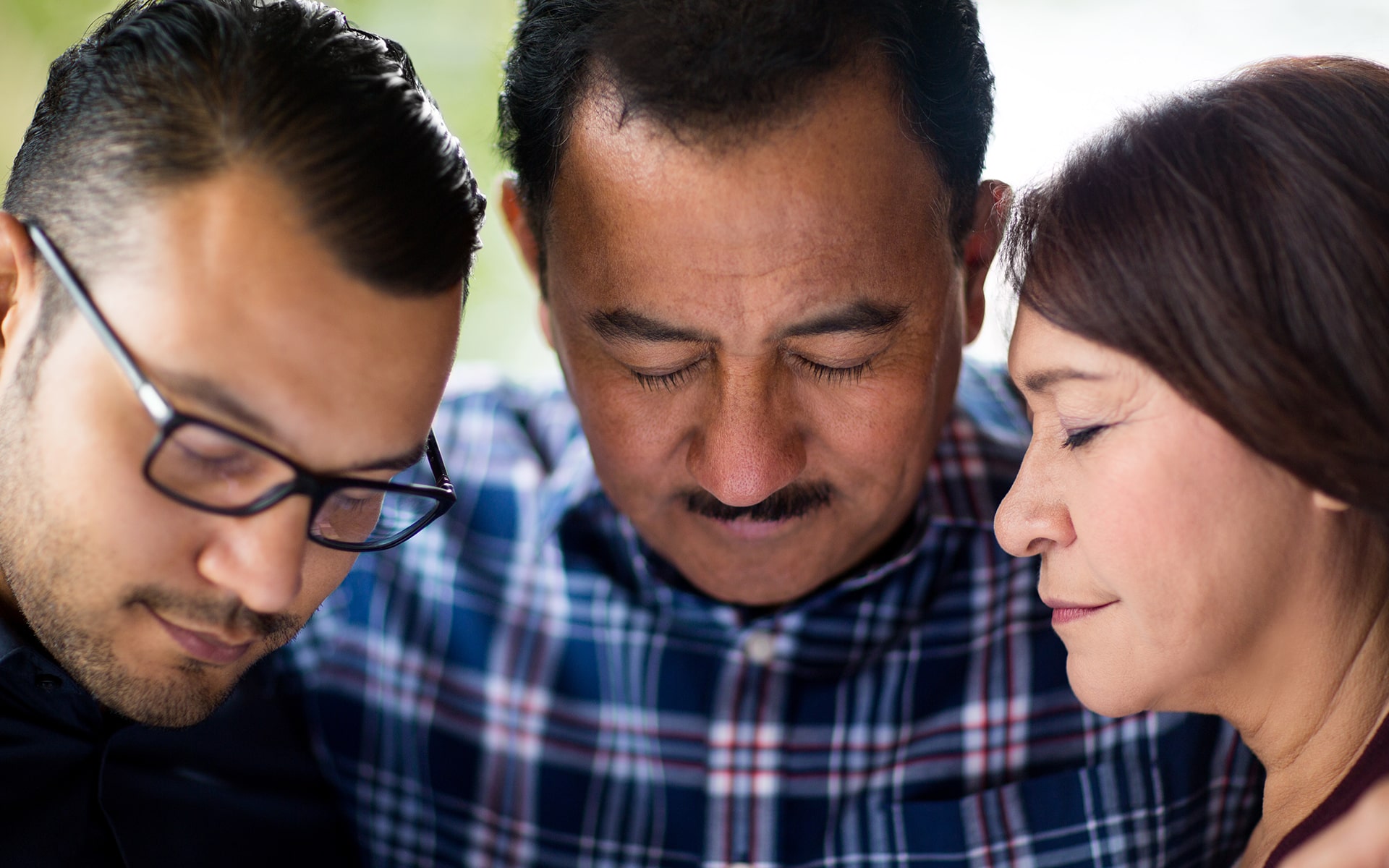 Thanksgiving Day in America, and you know what that means? For many people, the ready ... 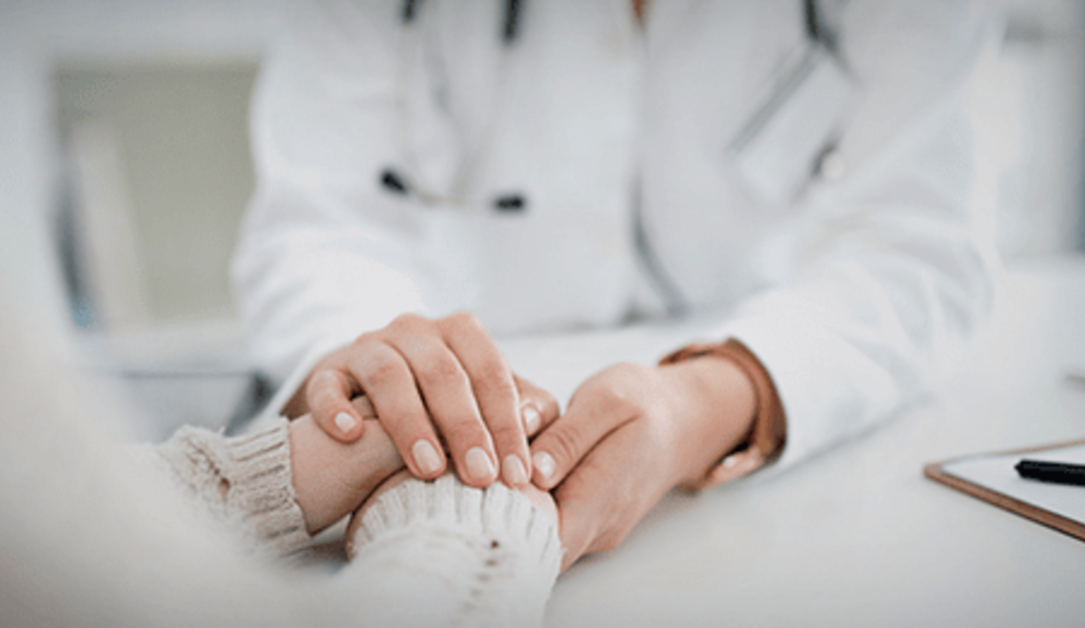 You ARE in Good Hands

A few years ago, my heartrate was misbehaving, taking the pace of a NASCAR race and the ... 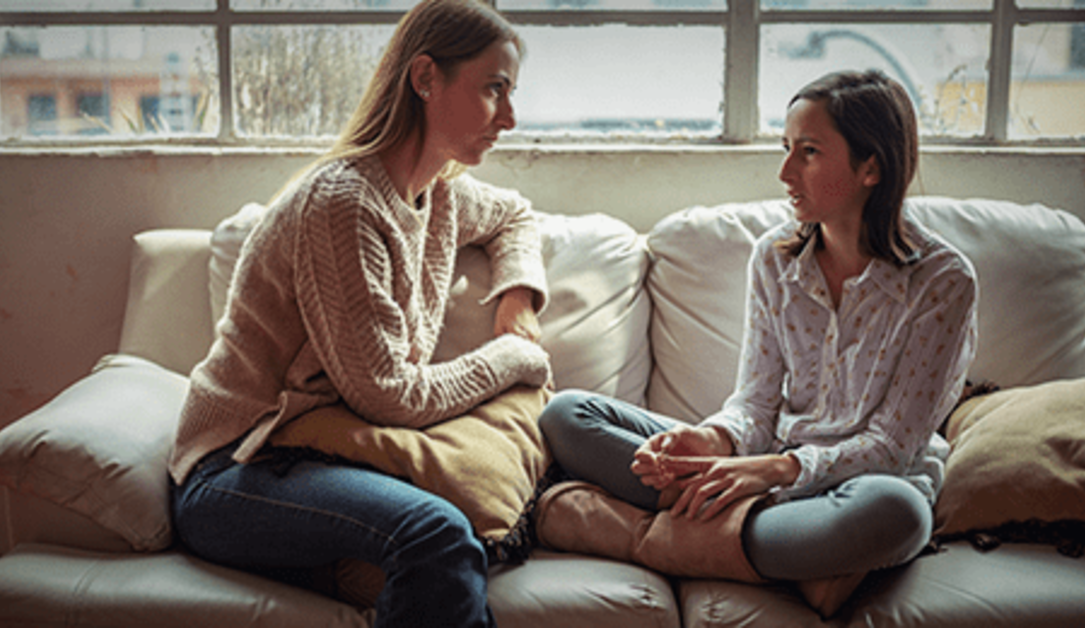 An 11-Step Emotional Health Checklist During the COVID-19 Crisis

How are you and your family handling the COVID-19 crisis? So many changes and so many ...