What Would You Give for Your Spouse? 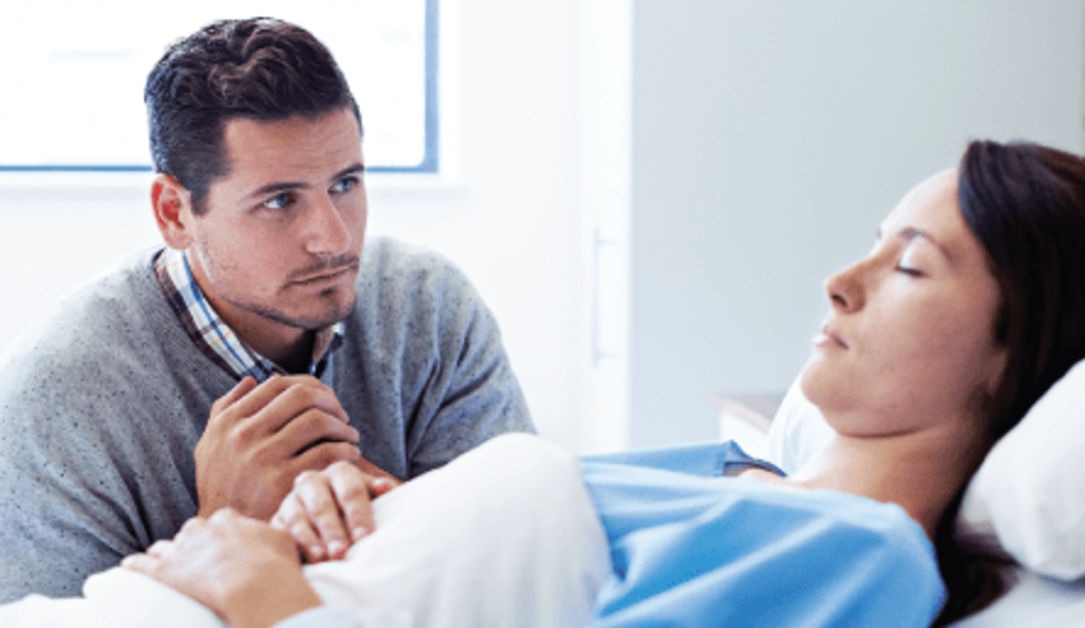 Robertson McQuilkin, as reported in his book A Promise Kept, served as president of a thriving seminary and Bible college in South Carolina for more than twenty years. His wife, Muriel, supported him in many ways, including as an excellent cook and hostess when they entertained guests of the college in their home. They were an effective ministry team.

Then Muriel's health declined. Tests confirmed her doctor's fears; she had Alzheimer's disease. In time, Muriel's abilities failed and Robertson became increasingly responsible for her basic needs, which included feeding, bathing, and dressing.

With Muriel's needs escalating and his responsibilities at the college unchanged, Robertson faced a difficult decision: Should he place Muriel in an institution? He felt that God had called him to service as a college president. Yet he also knew that the Lord had another calling for His children—to "clothe yourselves with humility toward one another" (1 Peter 5:5). Robertson resigned from his position so that he could better care for Muriel. It was his turn to humbly serve his wife.

Robertson was startled by the response to his choice. Husbands and wives began renewing marriage vows. Pastors told the story to their congregations. Friends eventually urged him to write about the experience. What had been, in hindsight, the obvious response to a troubling circumstance seemed to touch a chord in many hearts.

When you put your partner's needs ahead of your own, as Robertson McQuilkin did, your children will notice. Your example of sacrificial love will leave a lasting impression and encourage them to apply a giving spirit to others. Your kids will find favor with God when they follow your lead and approach life with thankful and humble hearts.

From Dr. and Mrs. Dobson's book Night Light for Parents.

Is Love Enough to Make a Marriage Succeed

Marriage Without a Bailout Plan