When Tempted to Complain, Instead Turn to Prayer

The challenge: Silent toward God

With tax season still lingering in our minds and another election cycle on the horizon, it’s easy to find ourselves annoyed with laws and politicians and discouraged about the direction of our country.

But why is it that we are so quick to complain and so slow to pray?

Whether we feel it is justified or not, our complaining ends in anger, bitterness and discontent. Any parent understands that complaining isn’t simply unproductive; it is counterproductive. Yet it comes so naturally when things don’t work out the way we want them to.

Hosea 7:14 says, “They do not cry to me from the heart, but they wail upon their beds.”

What a powerful image. We are so quick to complain — to wail upon our beds — and so slow to take our complaints to the God who has the resources and ability to fix what is broken.

“We have been preserved, these many years, in peace and prosperity. We have grown in numbers, wealth and power, as no other nation has ever grown. But we have forgotten God. We have forgotten the gracious hand which preserved us in peace, and multiplied and enriched and strengthened us; and we have vainly imagined, in the deceitfulness of our hearts, that all these blessings were produced by some superior wisdom and virtue of our own. Intoxicated with unbroken success, we have become too self-sufficient to feel the necessity of redeeming and preserving grace, too proud to pray to the God that made us.”

The hope: A heartfelt prayer

Yet awesome things happen when we do unite to pray.

In 1775, the Continental Congress requested that the Colonies pray to God for guidance. Soon afterward, our great country was formed.

After the Union Army lost to the Confederate forces at the Civil War Battle of Bull Run, when the nation was on the verge of destruction, Lincoln declared a National Day of Prayer and Fasting. He asked all Americans to appeal to the God of the angel armies, and it saved the country.

In his proclamation appointing the prayer day, Lincoln eloquently summarized why it is so crucial that we pray for our nation.

“It is the duty of all nations as well as men to recognize the sublime truth, announced in the Holy Scriptures and proved by all history, that those nations only are blessed whose God is the Lord.”

The theme for this year is “Lord, hear our cry,” which is inspired by 1 Kings 8:28. The context of that verse has much to teach us about prayer. The speaker, King Solomon, said:

“But will God really live on earth? Why, even the highest heavens cannot contain you. How much less this Temple I have built! Nevertheless, listen to my prayer and my plea, O Lord my God. Hear the cry and the prayer that your servant is making to you today. May you watch over this Temple night and day, this place where you have said, ‘My name will be there.’ May you always hear the prayers I make toward this place. May you hear the humble and earnest requests from me and your people Israel when we pray toward this place. Yes, hear us from heaven where you live, and when you hear, forgive.” (1 Kings 8:27-30)

Solomon’s prayer is a great model for us as we observe this National Day of Prayer for two main reasons.

First, as Solomon approached God in prayer, he was honestly humble because, though he was wealthy and powerful and had reason to boast if any man did, he viewed himself as he stood in relation to God, knowing nothing and no one could compare. Though he was the richest king, and though he built the most elaborate temple known to man, he knew that next to God’s glory, he and the temple were unimpressive and undeserving.

This kind of humility is one of the most important ingredients in effective prayer. Its importance is seen clearly in one of Jesus’ parables recorded in Luke 18:10-14:

“Two men went to the Temple to pray. One was a Pharisee, and the other was a despised tax collector. The Pharisee stood by himself and prayed this prayer: ‘I thank you, God, that I am not a sinner like everyone else. For I don’t cheat, I don’t sin, and I don’t commit adultery. I’m certainly not like that tax collector! I fast twice a week, and I give you a tenth of my income.

“But the tax collector stood at a distance and dared not even lift his eyes to heaven as he prayed. Instead, he beat his chest in sorrow, saying ‘O God, be merciful to me, for I am a sinner.’ I tell you, this sinner, not the Pharisee, returned home justified before God. For those who exalt themselves will be humbled, and those who humble themselves will be exalted.”

Second, Solomon demonstrated the need for prayer that is earnest and from the heart. Several times throughout the chapter, Solomon refers to turning to God with a whole heart, and following him with wholehearted devotion.

He prayed, “Keep your covenant and show unfailing love to all who walk before you in wholehearted devotion” and “May you hear the humble and earnest requests from me and your people Israel when we pray.”

Don’t miss out on this opportunity to join millions of others to humble ourselves before a powerful God and ask for his healing, protection and blessing on our home. He will hear your prayers as you turn your heart over fully to him.

First appeared in The Washington Times 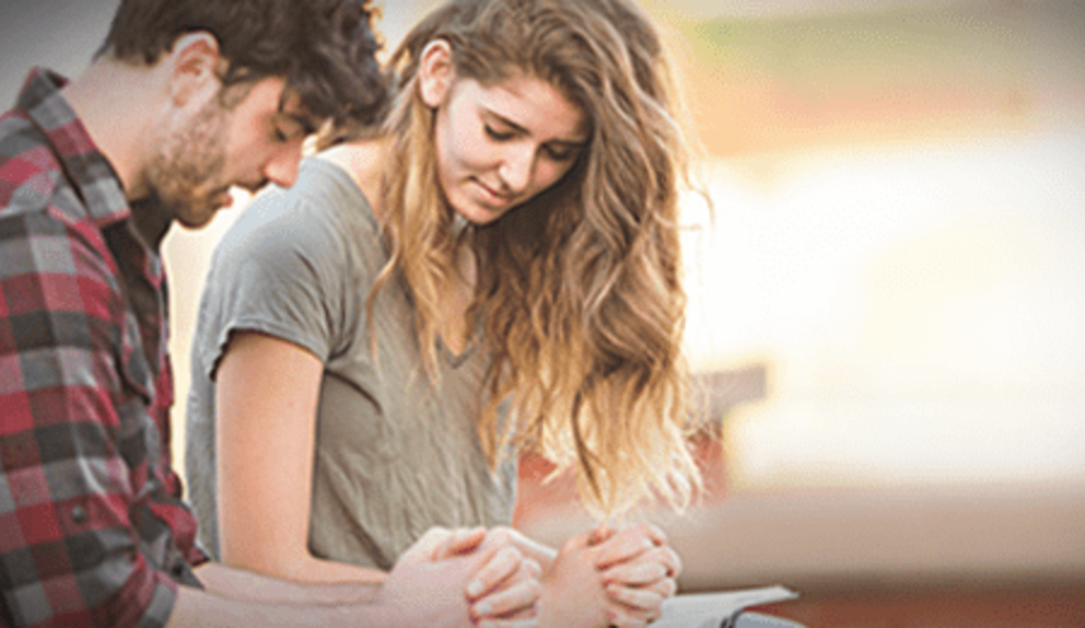 If a commitment to Christ is the foundation for a successful marriage, then daily prayer ... 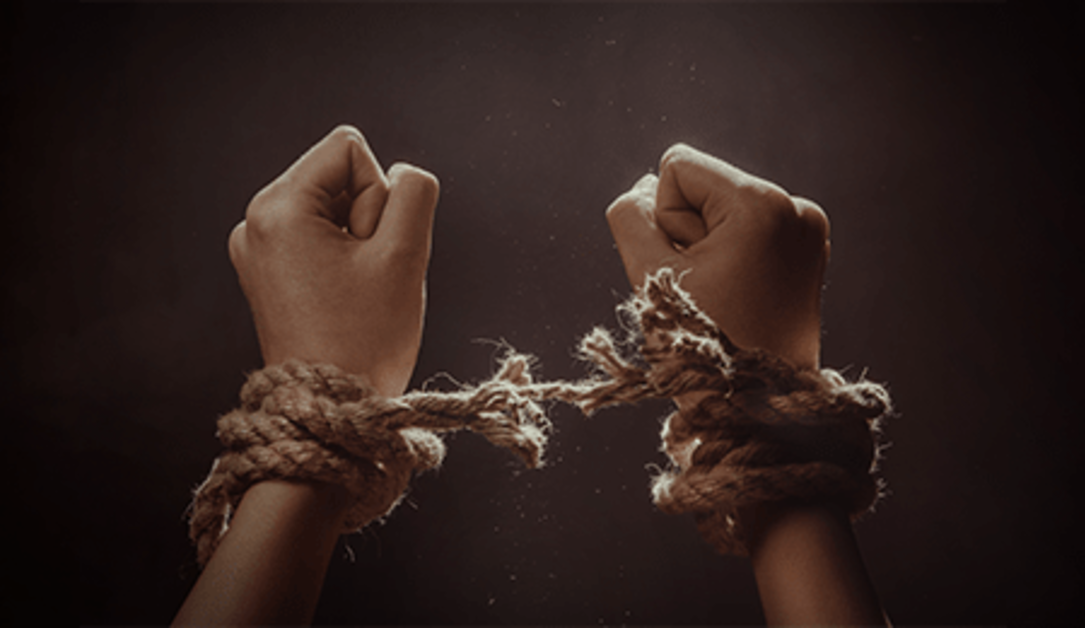 It's been five years since our first trip to Iraq. When I think of all that God has done ...

You look at it a lot, but do you see things clearly? Check out the mirror on your ...