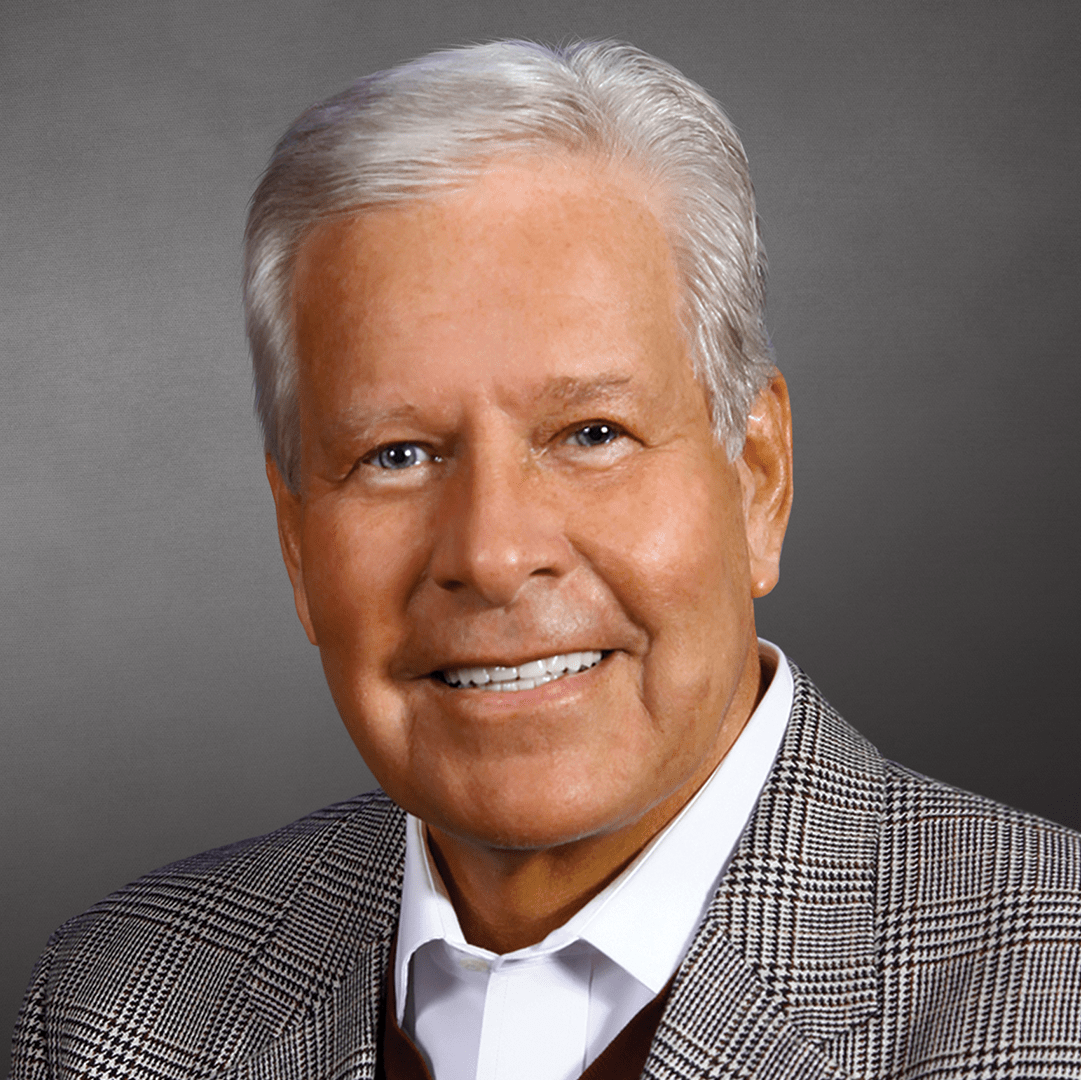 Bob was elected to represent Ohio's Sixth district in the US House of Representatives in 1980. Prior to his Congressional service, he operated a successful Ohio Real Estate and Development firm, and served three terms in the Ohio General Assembly as the Senior Republican on the Financial Institutions and Insurance Committee.

During his congressional service, Bob was asked to serve as Special Presidential Envoy for both Presidents Reagan and Bush, and as a US representative to the European Parliament from 1985 to 1993. He was appointed by his colleagues to the two most coveted positions in the U.S. Congress: the Select Committee on Intelligence which oversees all of our nation's secrets, and the House Committee on Rules which has jurisdiction over all legislation in the Congress. He has often been selected as negotiator to bring resolution to Senate/House conference committee impasses on dozens of pieces of legislation.

Bob and his wife, Liz, have four children.