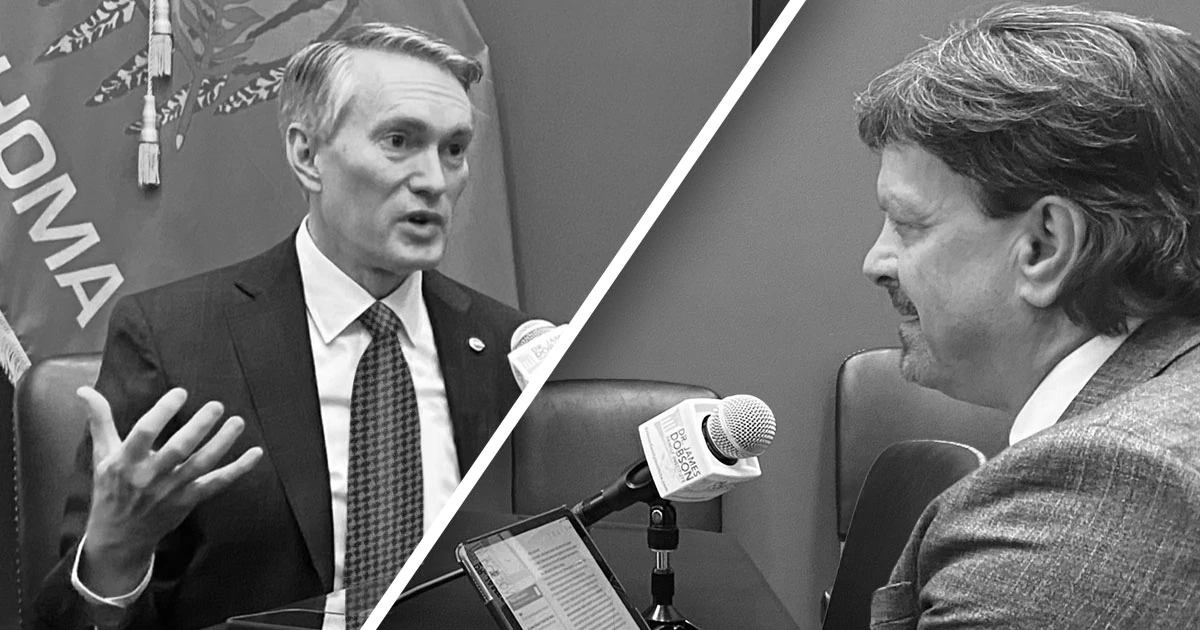 Despite the war in Europe, a lagging economy, skyrocketing inflation, and a crisis at the border, President Biden and his administration's highest priority remains to force transgenderism onto our children. Last week, Biden and his administration released two agency documents designed to enable and encourage boys and girls to castrate themselves chemically and surgically while calling it "a form of supportive healthcare." This is the prequel to five "gender-affirming care" regulations forthcoming this month and next. It defies God's natural laws and grossly breaches all ethical boundaries as it pertains to protecting the welfare of our children. Let's call it what it really is—an outrageous and vile attack against our precious kids.

Both documents, one from the Office of Population Affairs, entitled "Gender-Affirming Care and Young People," and the other, "Gender-Affirming Care is Trauma-Informed Care," issued by The National Child Traumatic Stress Network use Orwellian language to explain why it is so important for parents and others to support a child's desire to change their gender. These officials state that "early gender-affirming care is crucial to (the) overall health and well-being" of a child. Apparently, they did not consult with world-renowned Swedish psychologist, Dr. Christopher Gillberg, who calls pediatric transition "possibly one of the greatest scandals in medical history." Just stop for a moment and consider how breathtakingly scandalous this is—little Johnny, a third-grader struggling with being smaller than his male peers, is now told by his teacher to consider that he may really be a girl trapped in a boy's body. A few years later the "affirming healthcare" agencies inject puberty blockers into this developing boy causing potentially irreversible harm. This is child abuse!

Yet both of Biden's agencies do their best to legitimize their lies while telling parents that "providing gender-affirming care is neither child maltreatment nor malpractice." In fact, they describe "gender-affirming care" as the new medical standard. Still, Biden's radicalized agencies were not content to merely spread lies and dangerous ideas about sex identity but also took the opportunity to include key components of Critical Race Theory, which is simply Marxism by another name.

In every sense, this administration is committed to helping people love what is evil and hate what is good.

Perhaps, worst of all, President Biden had the audacity to invoke God's name on behalf of this wickedness. In a video statement, he addressed transgender Americans and stated, "Our entire administration sees you for who you are, made in the image of God, and deserving of dignity, respect, and support."

Of course, President Biden is correct when he quotes Genesis 1:27 and says those who experience gender dysphoria—along with all human beings—are made in the image of God. Yet, in saying this, it is ironic, in the most sickening sense, that Biden is encouraging these same young people to rebel against God's image imprinted upon their very beings. In his failed attempt to appear holy and pious, President Biden conveniently omits the second half of the verse he quotes which says, "male and female He created them." No one should distort the Lord's very words in this way. President Biden would do well to remember that God will not be mocked.

Children who identify as transgender are a very vulnerable population. Many have experienced serious trauma and endured real pain that deserves our compassion. But encouraging them to reject God's design as reflected in His creation will never be the right or loving thing to do.

If the White House ever needed to hear from parents, now is the time. Please join us in contacting President Biden and let him know that we will not take part in this wicked attempt to destroy the biblical teaching confirmed by science that God created us male and female. Last but not least, we need to fervently pray for our sons, daughters, and grandchildren, especially those who are struggling. These are not easy days to be a kid, and we need to be there to help guide and encourage them.

This is urgent! The World Health Organization (WHO), with assistance from the Biden Administration, is set to vote on a provision that could give this organization control of the health directives of 193 countries around the world. If passed, it could allow communist China, which controls the WHO, to dictate our national health decisions.

Recently, the Left has become increasingly deranged over the potential of Roe v. Wade being overturned. From riotous mobs outside the homes of Supreme Court justices to pro-abortion activists defacing churches across the country in violation of federal law, to Senate Majority Leader Chuck Schumer (D-N.Y.) attempting to push through legislation codifying abortion on demand, the Left is showing their true colors. And they are as hideous as it gets.

SCOTUS Leak that Roe Could be Overturned Rocks Nation