Dr. James Dobson Rejects the Use of Aborted Babies for Medical Science

Abortionists and certain liberal government officials will not stop pushing their wicked agenda, even in the midst of a global pandemic!

In one of the most horrific news stories in recent years, Planned Parenthood officials were caught on video describing in detail their practice of selling aborted baby parts to research institutions. And now other activist groups — and even some government officials — are seeking to use this health crisis as an opportunity to roll back prohibitions on taxpayer funding of aborted fetal tissue research. This is a polite way of saying these activists want to use the remains of murdered unborn children for science experiments. They claim that if President Trump doesn't allow these gruesome actions to take place, it will delay a vaccine or cure for the coronavirus.

The ongoing pandemic has only served to underscore the undeniable reality that life matters, from conception to natural death. But even in the midst of this "reawakening" to the sanctity of life, some forces continue to be predictably unyielding in their continued pursuit of a culture of death. Planned Parenthood and its fellow abortion-embracing cronies have scratched, clawed, sued, and become unglued…all in a desperate attempt to continue their business of killing the unborn through so-called medical "procedures," and then profiting from the dead bodies of these precious children.

This is beyond despicable! Not only is this fear-mongering false, but it is morally repugnant. Even if such barbaric behavior was necessary to speed development of a vaccine (and it isn't!), all of us at the James Dobson Family Institute reject the proposition that murdered babies should be used for medical science. That is reminiscent of Josef Mengele's experiments on prisoners at Auschwitz. Human life is sacred and the bodies of dead babies must not be bought, sold, or dismembered. No American who values life should be willing to achieve greater health measures by climbing over the bodies of dead children. Not now…not ever!

Thankfully, many leaders are standing up to rebuke these horrific attempts. Colorado's own Doug Lamborn led one of two letters sent from pro-life members of Congress to the President, urging him to stand strong in his protection of life. Other groups and individuals are following suit.

Let's do our part to defend the most innocent among us. Contact the White House today and urge the President to maintain the ban on fetal tissue research. Or visit this link to sign a petition to that effect.

And if your state Attorney General was one of the 15 who petitioned the President to the contrary, please contact his or her office and express your profound disappointment. Those AGs are in California, Connecticut, Delaware, District of Columbia, Hawaii, Iowa, Massachusetts, Michigan, Minnesota, Nevada, New York, Oregon, Vermont, Virginia, and Wisconsin.

Thank you for helping us stand strong in the battle to uphold the sanctity of life.

The Bible and Marriage

Professional sports leagues, movie stars, politicians, multi-national corporations, social media "influencers" and many other powerful entities have all taken a modern "progressive" view on the definition of marriage and gender fluidity. Christians in these institutions are increasingly forced to accept moral relativism on such issues or risk losing their jobs or other benefits. All of this is being done in the name of "tolerance." 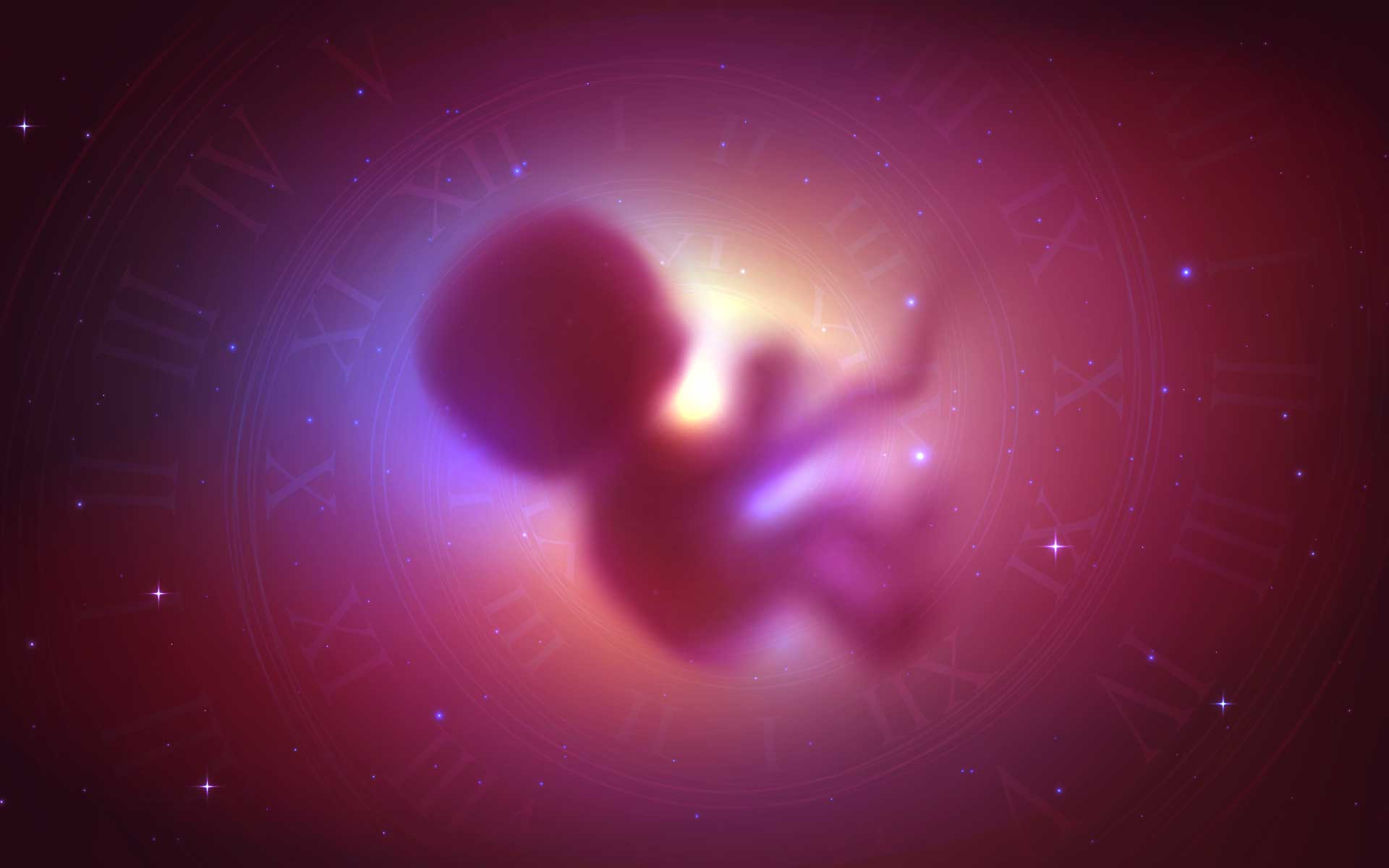 The Minnesota State Senate just passed, by a 34 to 33 vote, arguably the most radical pro-abortion law in America. Gov. Tim Walz (D) has already signaled that he will proudly sign it into law. 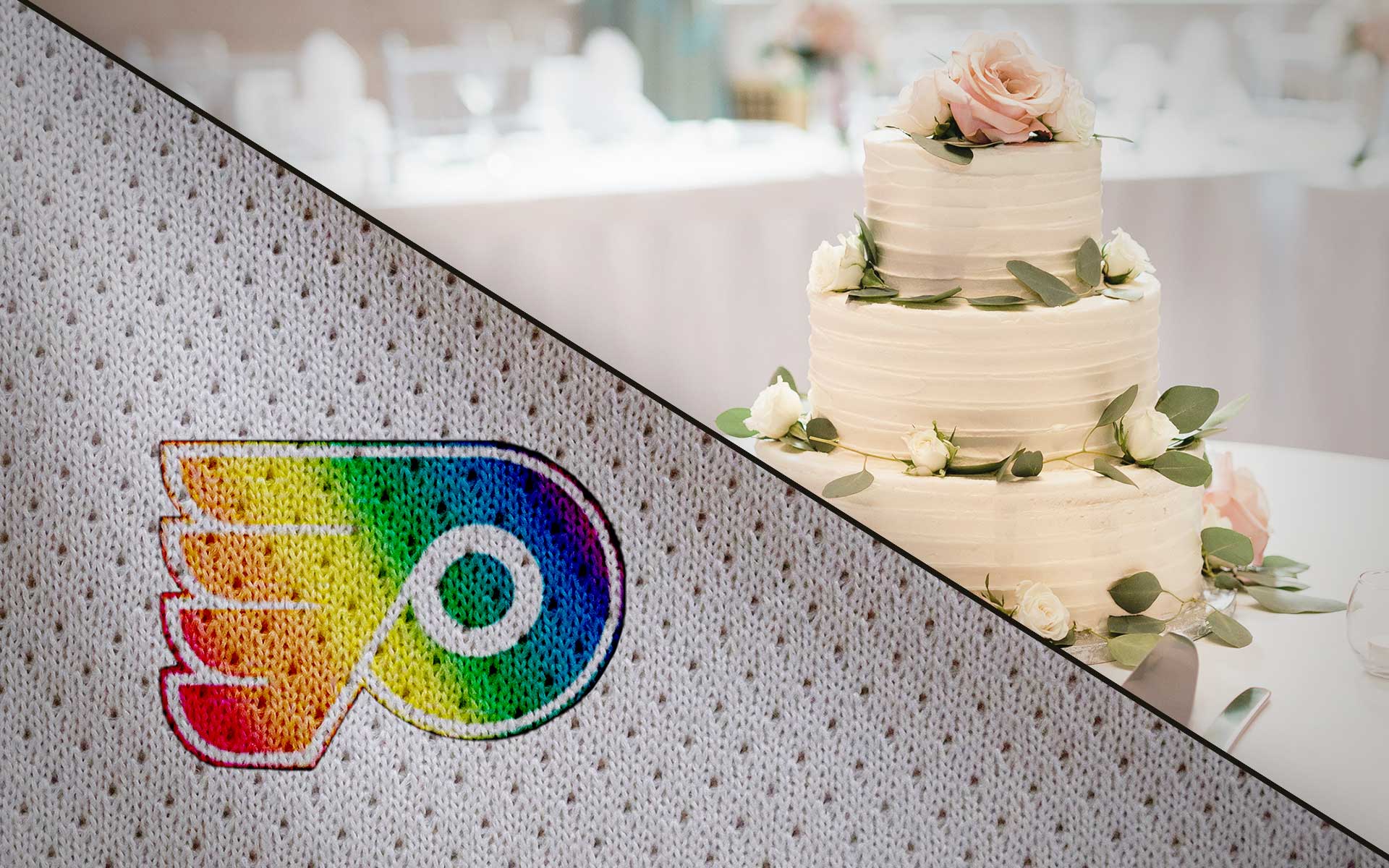