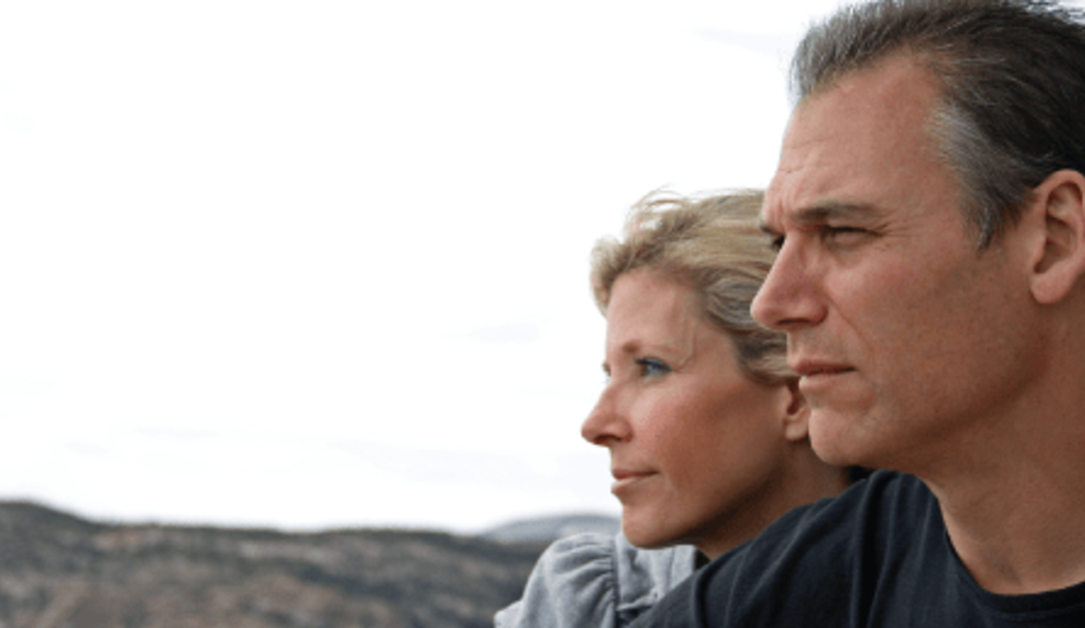 11. Beginning early in the dating relationship, treat the other person with respect and expect the same in return. A man should open doors for a woman on a formal evening; a woman should speak respectfully of her escort when in public, etc. If you don't preserve this respectful attitude when the foundations of marriage arebeing laid, it will be virtually impossible to construct them later.

12. Do not equate human worth with flawless beauty or handsomeness! If you require physical perfection in your mate, he or she may make the same demands of you. Don't let love escape you because of the false values of your culture.

13. If genuine love has escaped you thus far, don't begin believing "no one would ever want me." That is a deadly trap that can destroy you emotionally! Millions of people are looking for someone to love. The problem is finding one another!

14. Regardless of how brilliant the love affair has been, take time to "check your assumptions" with your partner before committing yourself to marriage. It is surprising how often men and women plunge toward matrimony without ever becoming aware of major differences in expectation between them. For example:

a. Do you want to have children? How soon? How many?

b. Where will you live?

c. Will the wife work? How soon? How about after children are born?

d. Who will lead in the relationship? What does that really mean?

e. How will you relate to your in-laws?

f. How will money be spent?

g. How important will spiritual matters be in the marriage?

These and dozens of other "assumptions" should be discussed item by item with the help of a premarital counselor. Many future struggles can be avoided by coming to terms with potential areas of disagreement. If the differences are great enough, it is even possible that the marriage should never occur.

15. Sexual familiarity can be deadly to a relationship. In addition to the many moral, spiritual, and physical reasons for remaining virgins until marriage, there are numerous psychological and interpersonal advantages as well. Though it's an old-fashioned notion, perhaps, it is still true that men do not respect "easy" women and often become bored with those who have held nothing in reserve. Likewise, women often disrespect men who have only one thing on their minds. Both sexes need to remember how to use a very ancient word. It's pronounced "NO!"

16. Country singer Tom T. Hall wrote a song in which he revealed an understanding of the concept we have been describing. His lyric read, "If you hold love too loosely then it flies away; if you hold love too tightly, it'll die. It's one of the mysteries of life." Hall's observation is accurate. If the commitment between a man and a woman is given insufficient importance in their lives, it will wither like a plant without water. The whole world knows that much. But fewer lovers seem to realize that extreme dependency can be just as deadly to a love affair. It has been said that the person who needs the other least will normally be in control ofthe relationship. I believe that to be true.

17. There is nothing about marriage that eliminates the basic need for freedom and respect in romantic interactions. Keep the mystery and the dignity in your relationship. If the other partner begins to feel trapped and withdraws for a time, grant him or her some space and pull back yourself. Do not build a cage around that person. Instead, release your grip with confidence while never appeasing immorality or destructive behavior.

For more information on this topic, readLove Must Be Tough.

These suggestions are not guaranteed to win the hand of a lover, of course, but they will certainly beat the approach of Mr. Keith Ruff. And you'll save $20,000 in the process!