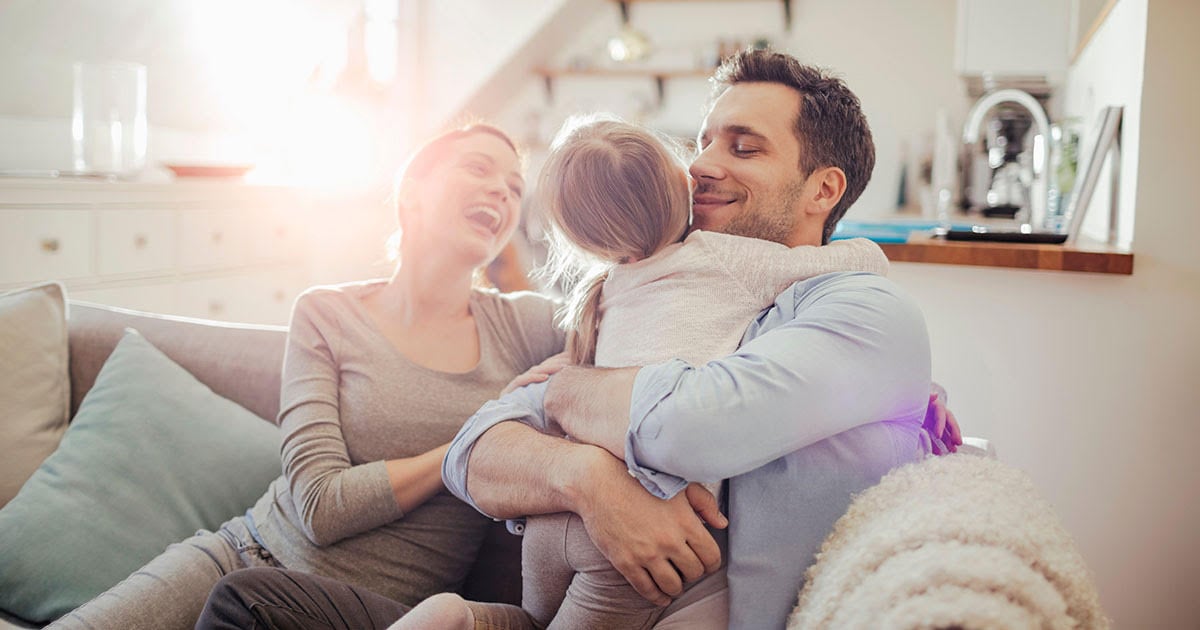 Men commit over 90 percent of major crimes of violence, 100 percent of the rapes, 95 percent of the burglaries. They comprise 94 percent of our drunken drivers, 70 percent of suicides, 91 percent of offenders against family and children. Single men comprise between 80 and 90 percent of most of the categories of social pathology, and on average, they make less money than any other group in the society—yes, less than single women or working women. As any insurance actuary will tell you, single men are also less responsible about their bills, their driving, and other personal conduct. Together with the disintegration of the family, they constitute our leading social problem.

Gilder goes on to say that women, by contrast, are naturally more motivated to achieve long-term stability. Their maternal inclinations (they do exist and are evident in every culture throughout the world) influence them to desire stable homes and a steady source of income. They want security for themselves and their children.

Suddenly, we see the beauty of the divine plan. When a man falls in love with a woman, dedicating himself to care for her and protect her and support her, he suddenly becomes the mainstay of social order. Instead of using his energies to pursue his own lusts and desires, he sweats to build a home and save for the future and seek the best job available. His selfish impulses are inhibited. His sexual passions are channeled. He discovers a sense of pride—yes, masculine pride—because he is needed by his wife and children. Everyone benefits from the relationship.

When a society is composed of millions of individual families that are established on this plan, then the nation is strong and stable. It is the great contribution marriage makes to a civilization. But in its absence, ruination is inevitable. When men have no reason to harness their energies in support of the home, then drug abuse, alcoholism, sexual intrigue, job instability, and aggressive behavior can be expected to run unchecked throughout the culture. That is precisely what has happened to many inner-city black families. The government pays the bills. Who needs the man? He procreates and disappears. His masculinity has been assaulted, and he takes out his hostilities on the culture which rejected him. It all begins with an unhealthy relationship between the sexes that undermines families and leaves broken lives in its wake.

We must not abandon the biblical concept of masculinity and femininity at this delicate stage of our national history. Not that every woman must become a mother, mind you, or even a homemaker. But those who do must be honored and respected and supported. There should be a clear delineation between maleness and femaleness, exemplified by clothing, customs, and function. Men should be encouraged to provide for and protect their families, even laying down their lives for them if necessary. Children must be valued as our most priceless possession. Their relationship with their mothers is the most important association in their lives, and it must be given the highest social priority. Boys and girls should be taught that the sexes are equal in worth but very different from one another. Girls should know they are girls, and boys should know they are boys. And for the rest of us, self-awareness begins with an understanding of our sexual identity. It must not be blurred by those with an avant-garde agenda of their own.