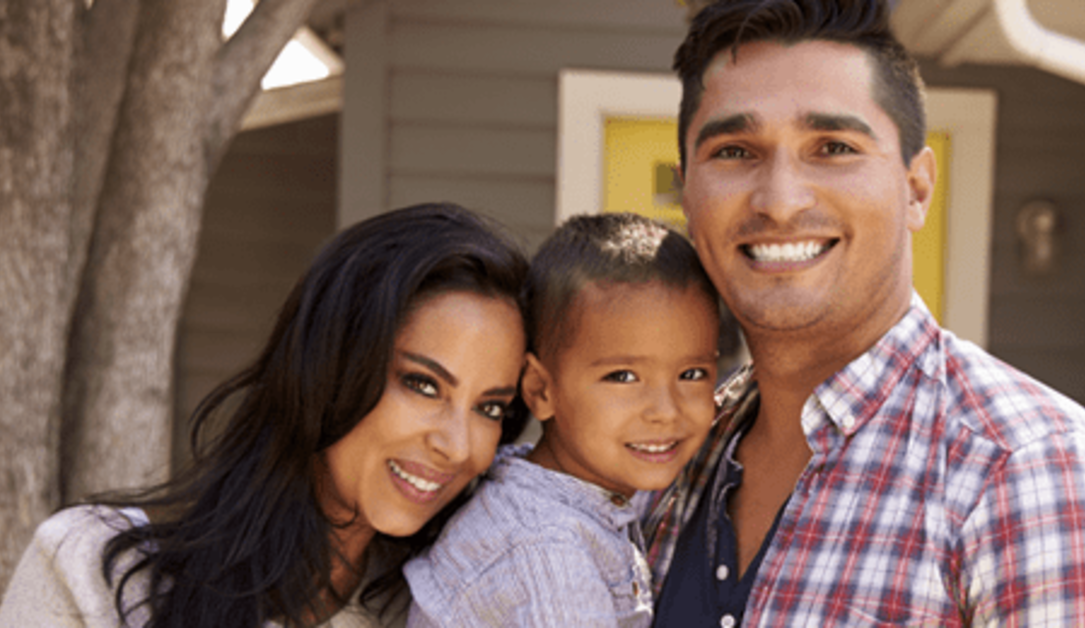 Let's look more closely at what constitutes "a good family man" in today's world. To put that in perspective, it might be helpful to examine four traditional roles that men have played at home. The first is to serve as the family provider. No one disputed fifty years ago that it was a man's primary responsibility to be the "breadwinner." This is less clear today, which is unfortunate. Even though the majority of wives and mothers work outside the home, it is still a man's charge to assure that the financial needs of the family are met.

The second contribution a father has made historically is to serve as the leader of the clan. This role became highly controversial with the rise of the women's movement, but it was rarely challenged before the 1960s. It was often said in those days that "two captains sink the ship," and "two cooks spoil the broth." Dad was the final arbitrator on issues of substance. Admittedly, this "headship" role was sometimes abused by selfish men who treated their wives with disrespect and their children like chattel, but that was never the way the assignment was intended to function. Scripture, which seems to ordain this leadership responsibility for men, also spells out the limits of their authority. Husbands are told to love their wives as their own flesh, being willing to give their lives for them. They are also warned not to treat their children harshly or inconsiderately. That system generally worked well for thousands of years.

The third contribution made by a father is to serve as protector. He shielded his family members from the outside world and taught them how to cope with it successfully. He was the one family members came to when they felt anxious or threatened. If another man tried to abuse or insult his wife, Dad would defend her honor. It was his responsibility to see that the house was safe at night and that the children were home at a reasonable time. Each member of the family felt a little more secure because he was there.

Finally, the fourth contribution made by an effective dad was to provide spiritual direction at home. Although he often failed in this role, it was his obligation to read the Scriptures to his children and to teach them the fundamentals of their faith. He was the interpreter of the family's moral code and sacred rituals, and he made sure the children went to church every week. Admittedly, not many men in years past performed each of these four duties adequately. But there was a broad consensus in the culture that this was what they were supposed to do.

Okay, you can throw your rocks and bottles at me now. I'm sure some of my readers are bristling at even the implication that this is how men should function now. With all due respect, however, there is timeless wisdom in these traditional roles. Each of them is rooted in biblical teachings. Yep, it is old-fashioned stuff all right, but men have been defined by these responsibilities for millennia.

Unfortunately, each of these four roles has been ridiculed and attacked by postmodernists and their allies in the media. As a result, many fathers have a poor concept of what they are supposed to do or how to get it done. Some of them have surrendered their authority at home and are either altogether uninvolved or they are trying to nurture their children in ways that are more characteristic of mothers. They have been told they need to be more sensitive and to learn to express a full range of emotions—from rage to fear. In effect, men are being pressed to be more like women, and women are supposed to be more like men. This role reversal is terribly confusing to boys.

It is not inappropriate for a man to feel things deeply or to reveal his inner passions and thoughts. Nor must he present a frozen exterior to the world around him. But at the same time, there is a definite place in manhood for strength and confidence in the midst of a storm, and that role falls more naturally to men. As a huge oak tree provides shelter and protection for all the living things that nest in its branches, a strong man provides security and comfort for every member of his family. He knows who he is as a child of God and what is best for his wife and children. His sons need such a man to look up to and to emulate. They disrespect wimpy dads who are intimidated by their wives or whose emotions hang on their sleeves. Does that sound corny and contrary to everything you have heard? So be it. Men were designed to take care of the people they love, even if it involves personal sacrifice. When they fulfill that responsibility, their wives, sons, and daughters usually live in greater peace and harmony.

Good illustrations of traditional and biblical masculinity are hard to come by, but there is one example from my previous writings that I want to reprise. It describes my grandfather, who died a year before I was born. This account was included in my book Straight Talk To Men, but its relevance at this point warrants another look.

During the 1969 Christmas season, my father's two surviving brothers and his sister gathered in California for a family reunion. And on that happy occasion, they spent the better part of five days reminiscing about their childhood and early home life. One of the grandchildren recorded the discussions on cassette tapes, and I was privileged to obtain a complete set. What a rich heritage this provided, granting insight into my grandparents' home and the early experiences of my dad.

While all the conversations were of interest to me, there was a common thread that was especially significant throughout the week. It focused on the respect with which these four surviving siblings addressed the memories of their father (my grandfather). He died in 1935, a year before my birth, yet they spoke of him with unmistakable awe thirty-four years later. He still lived in their minds as a man of enormous character and strength. I asked them to explain the qualities that they admired so greatly but received little more than vague generalities.

"He was a tower of strength," said one.
"He had a certain dignity about him," said another, with appropriate gestures.
"We held him in awe," replied the third.

It is difficult to summarize the subtleties and complexities of the human personality, and they were unable to find the right words. Only when we began talking about specific remembrances did the personality of this patriarch become apparent.