A Greater Meaning to Life 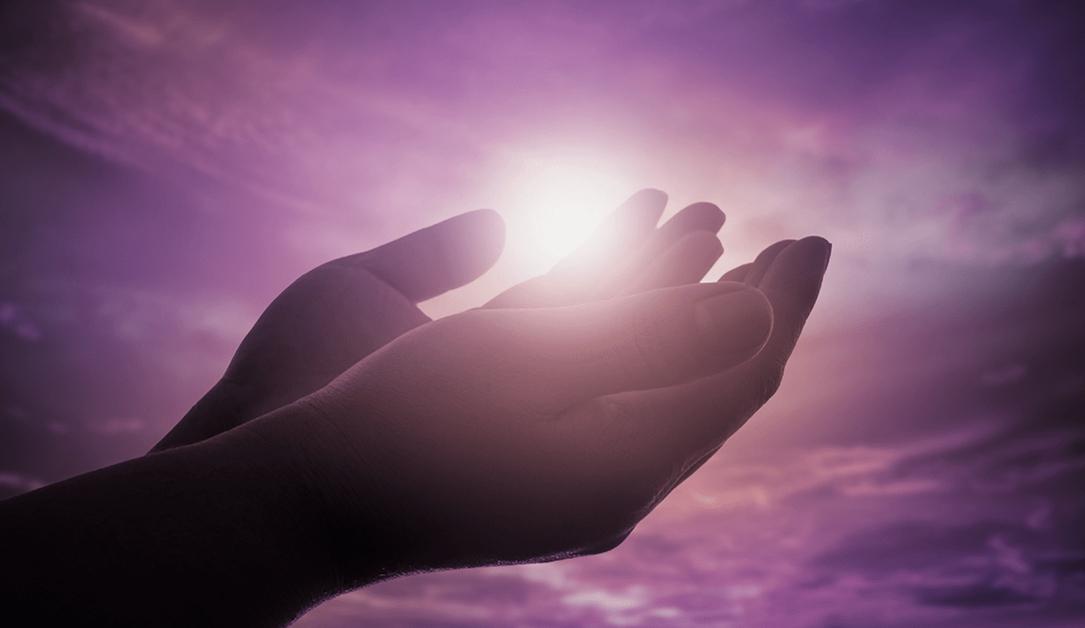 The only true source of meaning in life is found in love for God and His son Jesus Christ, and love for mankind, beginning with our own families. Compared to this fundamental system of values, everything else is puny and insignificant. Certainly, there must be a valid reason for living than the mere pursuit of money and possessions!

Shirley and I have seen the material world from the bottom up, to be sure. We had absolutely nothing when we were married, and it looked for about ten years like we were destined to keep it. We didn't have any financial problems because we had no finances. I finally clawed my way through the doctoral program at the University of Southern California and escaped the oppressive tuition that had strangled us. After graduation, I immediately joined the faculty of the USC School of Medicine and began earning a livable salary. Then I wrote my first book, and we were finally able to purchase and furnish the house in which we still live.

I would not be truthful if I denied the satisfaction derived from this establishment of a home and a "place" for our kids. During the mid-life years, however, we realized how temporary and how empty those things can be if not kept in proper perspective. the Lord seemed to use some everyday object lessons to emphasize this truth to Shirley and me. On one occasion it was a simple table game that caught my attention. I had been a dedicated game player as a kid, and especially loved Monopoly by Parker Brothers. I could wheel and deal with the best of 'em! But those days were gone and almost forgotten by the time our sixteen-year-old daughter came home raving about "a new game called Monopoly." She begged Shirley and me to take her on, and we consented.

We sat down to play one evening after Ryan had gone to bed, and very quickly I caught the old excitement of the game. And why not? I began prospering almost from the beginning. Before long I owned Boardwalk and Park Place, Illinois, Kentucky, and Indiana, and even Baltic and Mediterranean. I started putting little greenhouses everywhere, and soon they were traded in for big red hotels. It was wonderful. My family was squirming like crazy, and I was loving it. I had $500 bills stuffed in my pockets, under the board, and even in my shoe. What I was experiencing was green-eyed greed, pure and simple.

The game ended precipitously when Shirley and Danae landed on my hotels in quick succession and suffered irreversible financial collapse. Suddenly, it was over. I had won. My family was pretty disgusted with my unsportsmanlike conduct by that point, so they went off to bed in a huff and left me to put away the game. There I was sitting alone in the family room around midnight, feeling strangely empty and unfulfilled. All of my earlier excitement and competitive energy were left with nowhere to go. I had won the game. So what? I began sorting all my money and laboriously putting it back in the box. My beautiful $500 bills were begrudgingly returned to the "bank." Then I stacked and replaced my coveted property...Boardwalk and Park Place included. My amassed fortune was disappearing in front of my eyes.

That's when it seemed that the Lord spoke to me. No, it was not an audible voice, but these were my thoughts in the family room on that night:

"Jim, pay attention now. I'm about to teach you a lesson. That's not just the game of Monopoly you've been playing. It's very much like the game of life. You sweat and struggle to acquire things... to build and grow...to get bank accounts, property, retirement programs, and a piece of the rock. You spend a lifetime accumulating...in search of security. Then one day, it suddenly ends. You're going along minding your own business, when a strange pain develops gradually in your chest and then extends down your left arm. 'Could this be...?' you ask yourself. Or you're taking a morning shower and inadvertently discover a protrusion in the area of your abdomen. 'I've never notices a bump there before. Maybe I ought to check it out.' Or you're driving your car and make a sudden land change without looking in your rearview mirror. Just that quickly, the great quest for security and possessions is over. The game ends and everything must be returned to the box. The rules specify that nothing can be taken with you. Not one dime. There are no U-Haul trailers that follow the hearse to the cemetery. We come into the world with a clenched fist, and we die with an open hand. That's what life does to us. Each person must then answer the question asked of the rich fool, 'Whose shall those things be, which thou hast provided?' (Luke 12:20, KJV)." How will you answer?