Aging and Your Marriage 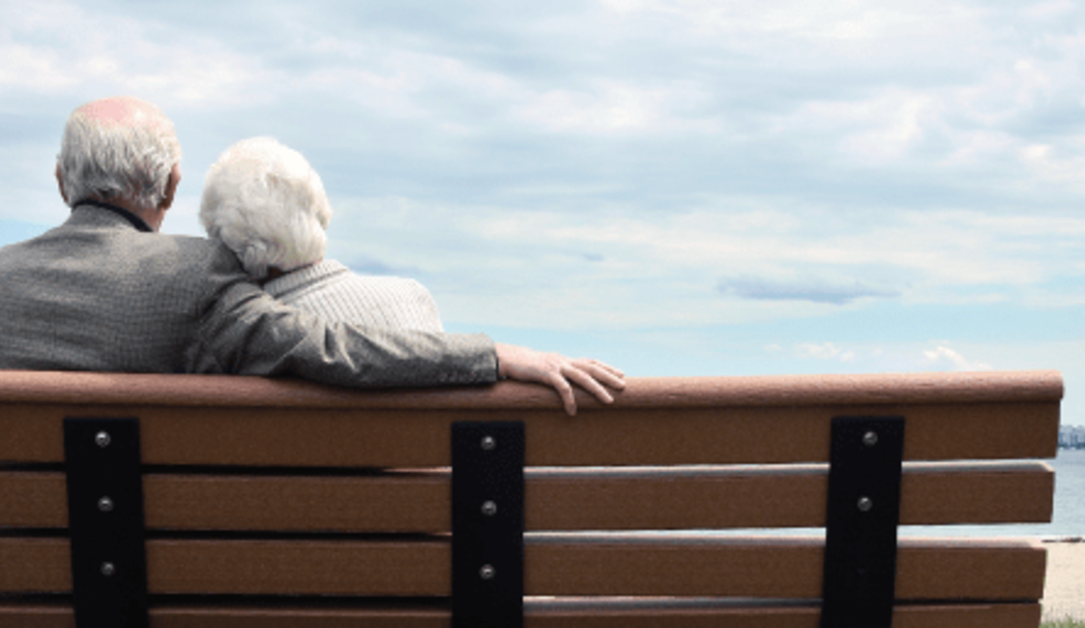 I will not soon forget a television program aired in Los Angeles which was devoted to the topic of aging. It was one of those unusual documentaries which burns its way into the viewer's memory forever. The subject for the half-hour program was an eighty-eight-year-old woman named Elizabeth Holt Hartford. She lived in a tiny room of a decrepit hotel in the slum section of Los Angeles. The film crew for the station selected Miss Hartford to dramatize the plight of the poverty-stricken, sick old people who populate the central part of the city. Though she was wrinkled and bowed by time, Miss Hartford was remarkably lucid and eloquent. Her message still rings in my ears, and it sounded like this: "You see me as an ancient old woman, but I want to tell you something. This is me inside here. I haven't changed; I'm just stuck within this body and I can't get out. It hurts me and it won't move right and it gets tired whenever I try to do anything. But the real me is not what you see. I am a prisoner within this decaying body".

Elizabeth Holt Hartford is a prisoner no longer. She died a few months later, and the ashes from her cremated body were scattered among some rose bushes near her shoddy hotel.

I must share a personal conviction with each of you at this point. Aside from the anticipation of eternal life on the other side of the grave, old age offers few compensations and consolations. It is often a rugged experience, fraught with loneliness, sickness, poverty and low self-esteem. To pretend otherwise is to deny the reality which exists behind the doors of any home for the elderly. Death never seems to arrive at the right time; it comes either too early or too late.

However, those fortunate Christians who rest in the assurance that a new and better world awaits them beyond the grave, the gloom and pessimism give way to expectation and hope. The final heartbeat for them is NOT the end—it is the grand beginning. I intend to be one of those confident old people, if I survive to that time.

My father has always had an enormous influence on me, not only throughout my childhood, but during my adult years as well. He told me that eternal life for him was not a matter of great value when he was younger. He had enjoyed his youth, and the thought of an existence beyond the grave was like a pearl that was crusted over with scales and grime. The beauty of the pearl was assumed but not realized. But as he grew older and began to experience some of the inconveniences of aging, including a serious heart attack and assorted aches and pains, the encrustations fell from the pearl of eternal life, one by one. Now it shines brilliantly, more prized than any other possession in my father's grasp.

In conclusion, let's return to the relationship between men and women as it pertains to the process of aging. What does a woman most want from her husband in the fifth, sixth, and seventh decades of her life? She wants and needs the same assurance of love and respect that she desired when she was younger. This is the beauty of committed love—that which is avowed to be a lifelong devotion. A man and woman can face the good and bad times together as friends and allies. By contrast, the youthful advocate of "sexual freedom" and noninvolvement will enter the latter years of life with nothing to remember but a series of exploitations and broken relationships. That short-range philosophy which gets so much publicity today has a predictable dead-end down the road. Committed love is expensive, I admit, but it yields the highest returns on the investment at maturity.