Becoming a Child of God 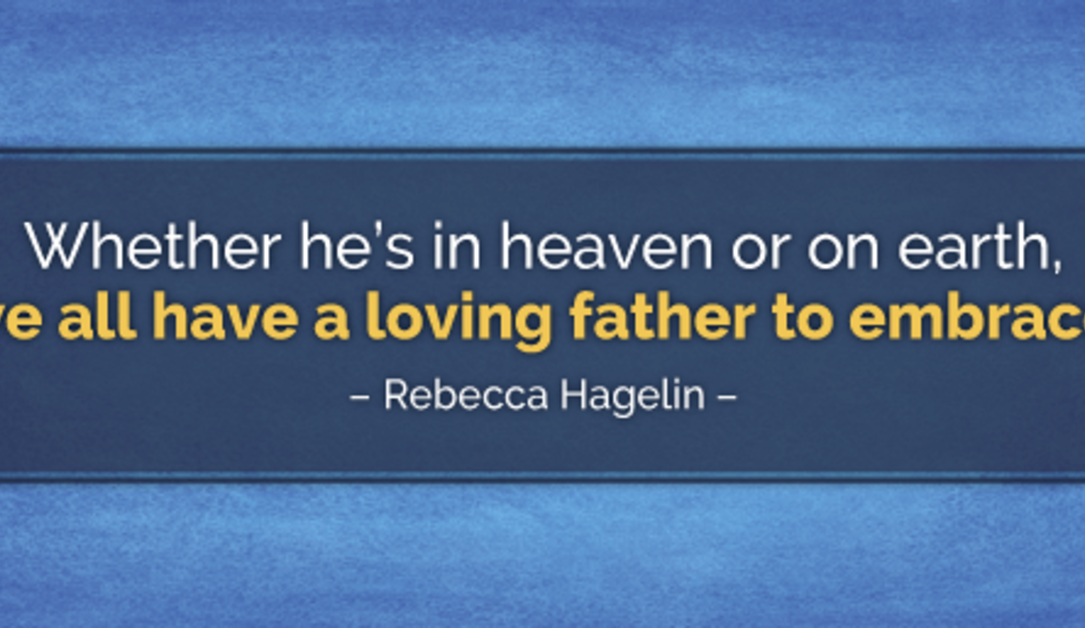 Whether he's in heaven or on earth, we all have a loving father to embrace.

Often we reflect on the blessings our fathers have been to us. Our "Papa Doc," now gone, was a loving reflection of the Great Physician. Even as a Johns Hopkins-educated pediatrician, he was humble enough to pray throughout the day for God to guide his hands and fill his mind with wisdom as he treated the youngest of patients. He was as honest as the day is long, and ever faithful to God and to his family.

The man who fills the role of husband to one co-author of this column and father to the other reveals godly character as he uses his gifts as an engineer and problem-solver. Always looking for a better way to accomplish a task, he serves us by expanding our minds and challenging our faith to envision what could be, and shows us how to make it happen. Like our Papa Doc, he is a man of his word, ever faithful, steadfast and true to his God and to his family.

We know with great sadness that not everyone has an earthly father who pours love into his sons and daughters, and we know that some children have scorned the love and teachings of good dads who have tried to do their best.

The well-known story of the prodigal son depicts two paths that can lead to what is essentially slavery. The younger brother demands his inheritance and leaves his father's home so he can "live life to the full." He eventually finds himself wallowing in the mud, longing for the scraps of food given to a stranger's pigs. The elder brother stays home and labors hard on his father's land. He considers himself loyal, but all the while is fixated on the rewards he receives or lacks, consumed by his own notion of what he deserves. In the end, he is found bitter and resentful.

Their common fault was that they believed they were better off without their father's love — or perhaps they doubted the reality of that love altogether. Spiritually, we are naturally very much like these two brothers. We are made into slaves by our own attitudes toward our Heavenly Father. We either sell ourselves away, wanting nothing to do with him, or we stick around demanding rewards, making him out to be a tightfisted tyrant rather than a loving dad.

The hope: Becoming a child of God

Jesus indirectly addressed these two tendencies, these two manifestations of the sin of self-righteousness, by saying, "I tell you the truth, everyone who sins is a slave of sin. A slave is not a permanent member of the family, but a son is part of the family forever" (John 8:34, NLT). We have made ourselves into slaves, but God, knowing how far we would wander away from him, has a better plan in mind for us — adoption.

Here is the message of hope for both the abandoned and the rebellious on this Father's Day: You have a loving Heavenly Father awaiting you with arms open wide, beckoning, always calling to you to be his child.

Ephesians 1:4-5 (MSG) says, "Long before he laid down earth's foundations, he had us in mind, had settled on us as the focus of his love, to be made whole and holy by his love. Long, long ago he decided to adopt us into his family through Jesus Christ. (What pleasure he took in planning this!) He wanted us to enter into the celebration of his lavish gift-giving by the hand of his beloved Son."

Galatians 4:4-7 (NLT) explains it further: "God sent Him to buy freedom for us who were slaves to the law, so that He could adopt us as His very own children. And because we are His children, God has sent the Spirit of his Son into our hearts, prompting us to call out, 'Abba, Father.' Now you are no longer a slave but God's own child."

Adoption isn't a halfhearted thing. It's a complete change of identity. The old life is gone forever, and a new life begins. It's a new home, a new name, a new family. The full rights and responsibilities of a natural-born child are bestowed upon the newly welcomed one.

Ephesians 2:19-22 (MSG) is a beautiful portrait of what adoption into God's family looks like:

"You're no longer wandering exiles. This kingdom of faith is now your home country. You're no longer strangers or outsiders. You belong here, with as much right to the name Christian as anyone. God is building a home. He's using us all — irrespective of how we got here — in what he is building. He used the apostles and prophets for the foundation. Now he's using you, fitting you in brick by brick, stone by stone, with Christ Jesus as the cornerstone that holds all the parts together. We see it taking shape day after day — a holy temple built by God, all of us built into it, a temple in which God is quite at home."

God is using every aspect of our lives to shape us to fit within our new family of believers as essential and irreplaceable members. As we mature, we take on God's own attributes. Our spirits become like his — always increasing in love, joy, peace, patience, kindness, goodness, gentleness and self-control.

"What marvelous love the Father has extended to us! Just look at it — we're called children of God! And that's only the beginning. Who knows how we'll end up! What we know is that when Christ is openly revealed, we'll see him — and in seeing him, become like him. All of us who look forward to his Coming stay ready, with the glistening purity of Jesus' life as a model for our own" (1 John 3:1-3, MSG).

Because we know that our loving Father is guiding us, we can be glad even in the hardships that come our way and we can rejoice knowing that God's faithful children are included in a great inheritance given to us as we enter into new an eternal life alongside the Father.

"Now we live with great expectation, and we have a priceless inheritance — an inheritance that is kept in heaven for you, pure and undefiled, beyond the reach of change and decay. And through your faith, God is protecting you by his power until you receive this salvation, which is ready to be revealed on the last day for all to see" (1 Peter 1:3-5, NLT).

Whether we are blessed with dads who simply did their best, or who mirrored Christ, or who failed, we can each know the abundant and unconditional love of Father God. As it says in John 1:12, "To all who received him, he gave the right to be called children of God!"

First appeared in The Washington Times


Rebecca Hagelin serves on Dr. James Dobson's Family Talk Board of Directors and is the author of "30 Ways in 30 Days to Save Your Family." To purchase her book and reach her directly, visit HowToSaveYourFamily.com. 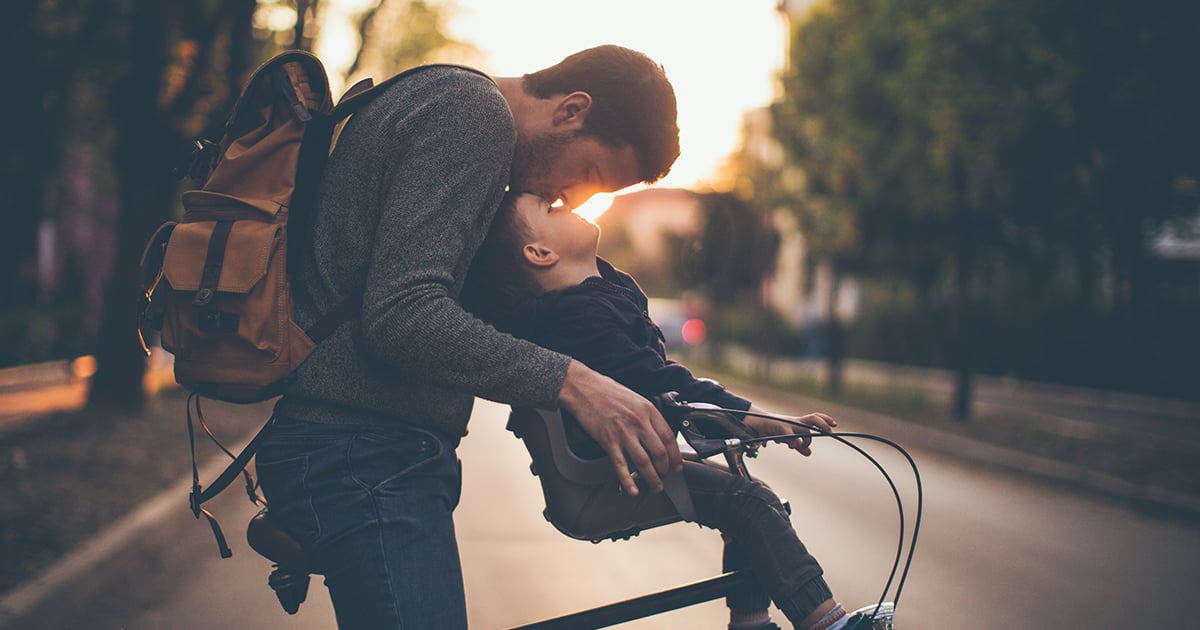 I wish it were possible for me to emphasize just how critical this masculine ...