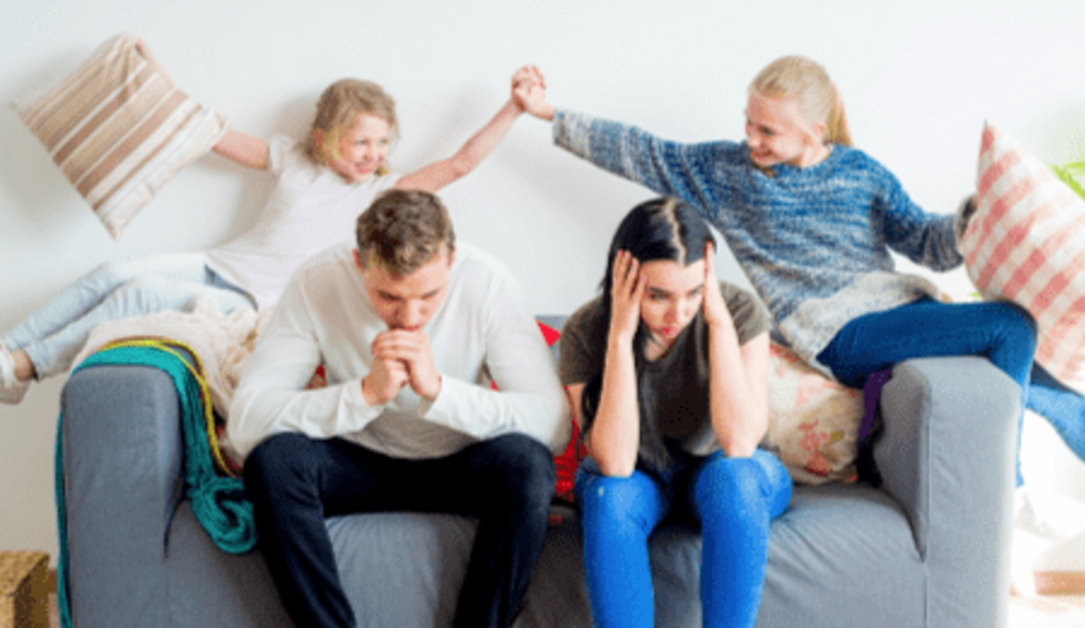 I spoke at a White House conference a few years ago during which the other speaker was Dr. Armand Nicholi, a psychiatrist from Harvard University. His topic, like mine, was the status of the American family.

Dr. Nicholi explained how an overcommitted lifestyle that makes parents inaccessible to their children produces much the same effect as divorce itself, and herein lies our most serious failing as mothers and fathers. Cross-cultural studies make it clear that parents in the United States spend less time with their children than parents in almost any other nation in the world. For decades, fathers have devoted themselves exclusively to their occupations and activities away from home. More recently, mothers have joined the workforce in huge numbers, rendering themselves exhausted at night and burdened with domestic duties on weekends.


T he result: No one is at home to meet the needs of lonely preschoolers and latchkey children. Dr. Nicholi expressed regret that his comments would make many parents feel uncomfortable and guilty. However, he felt obligated to report the facts as he saw them.


Most important, Dr. Nicholi stressed as the point of his address the undeniable link between the interruption of parent-child relationships and the escalation of psychiatric problems that we were then seeing.

If the trend continued, he said, serious national health problems were inevitable. One-half of all hospital beds in the United States at that time were taken up by psychiatric patients. That figure could hit 95 percent if the incidence of divorce, child abuse, child molestation, and child neglect continues to soar. In that event, we'll also see vast increases in teen suicide, already up more than 300 percent in twenty-five years, and drug abuse, crimes of violence, and problems related to sexual disorientation.