Don't Over Do After-School Activities 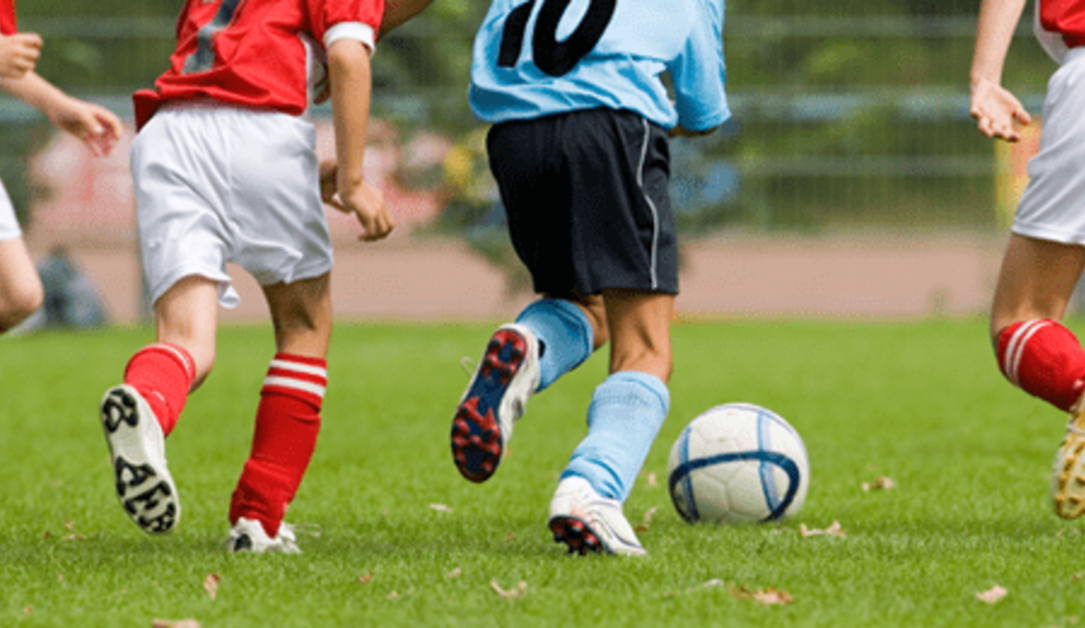 Compulsive parenting can be equally hazardous to the object of all this attention: the child. Many parents today burn out their kids with too many scheduled activities. Like Martha (Luke 10:40), they allow busyness to distract their family from what is truly important. These dedicated moms and dads want their children to experience everything that's available—motivated in part so that their kids will be able to compete with their peers when college scholarships are handed out.

Those are laudable intentions. But are all the sports practices, singing lessons, and dance recitals worth the price? According to recent studies, America's children spend twenty-nine hours per week at school, up from twenty-one hours in 1981. Participation in organized sports has nearly doubled during the same period. Free time for children, on the other hand, is down to only six hours a week.

For some kids it is just too much. For example, Newsweek magazine reported that Andrea Galambos, a sixteen-year-old junior at a Connecticut high school, was captain of her volleyball team, first-chair flute in the school orchestra, a top player on the tennis team, and an honors student with three hours of homework a night. She also took singing and acting classes after school. As Andrea put it, "I never had more than five minutes to sit down and breathe." Andrea finally decided to continue with school and tennis and drop everything else. The change, she said, left her "totally relieved."

Some parents are fighting these trends by setting definite limits on the number of activities their children can participate in. While raising their six kids, FamilyLife founders Dennis and Barbara Rainey had a rule that their sons and daughters could be involved in only one activity at a time. It helped them manage a schedule that could easily have spun out of control, exhausting them and their children.

The tendency toward overloading kids' schedules often begins early in childhood. I am especially concerned about the large quantities of homework that are routinely given during elementary school. Little kids are asked to sit for six or more hours a day doing formal classwork. Then they take that tiring bus ride home, and guess what? They're placed at a desk and told to do more assignments. For a wiry, hyperactive child or even for a fun-loving youngster, that is asking too much. Learning for them becomes an enormous bore instead of the exciting panorama that it should be.

When our kids were young, Shirley and I also found that we were trying to do many things with the limited time we had together. I wanted our kids to participate in church activities, have some family time, and still be able to kick back and waste an hour or two. Children need opportunities for unstructured play—swinging on the swings and throwing rocks and playing with a basketball. Yet by the time the homework was done, darkness had fallen and dinnertime had arrived. Then baths were taken and off they went to bed. Something didn't feel right about that kind of pace. That's why I negotiated with our children's teachers, agreeing that the kids would complete no more than one hour per night of supervised homework. It was enough!