Even Billy Graham Had His Doubts 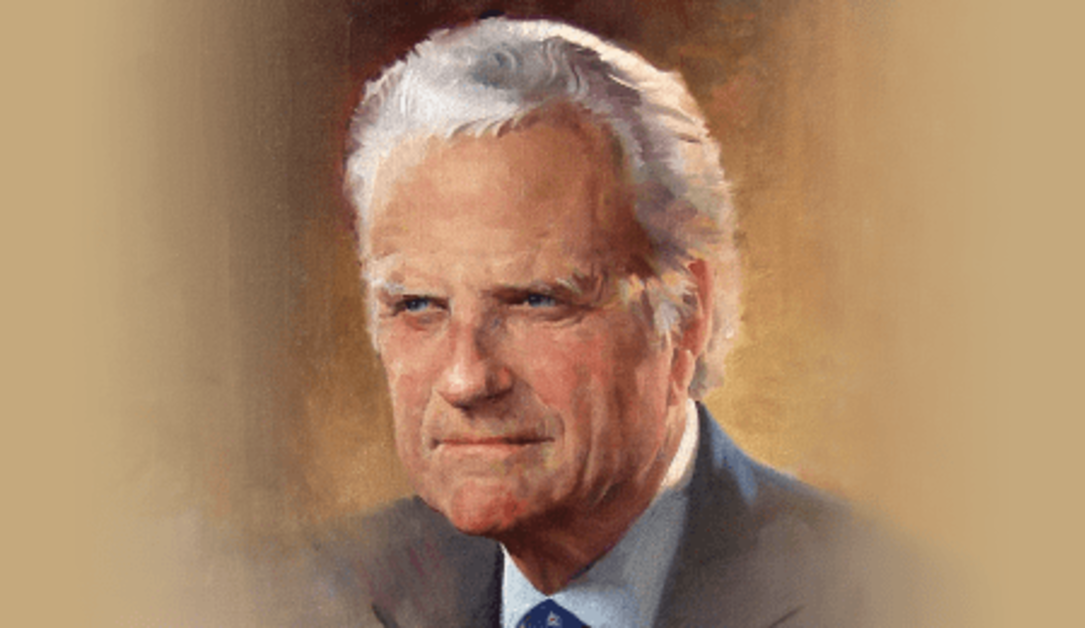 "But seek first the kingdom of God and His righteousness, and all these things shall be added to you."
–Matthew 6:33

If you've followed my grandfather's preaching through the years, you probably have a picture of him in your head. Maybe it's the traveling evangelist they called "God's Machine Gun" as he rattled out verse after verse with blistering passion, prowling the stage while swinging his hands in the air. Perhaps your recollection is of "God's Ambassador" of the 1970s and 1980s, graying hair and confident calls for people to respond to Christ while there's still time. If you're of a younger generation, you may picture the elder statesman, the great-grandfather who would cling to the podium as he spoke softly with the authority of the Holy Word.

You probably don't picture a young man who, in the autumn of 1949, was going through a great test of his faith, unsure of himself and his calling. But that's exactly the struggle that gripped Billy Graham, soon to turn thirty-one, as he made his way to Forest Home retreat center in California.

A particularly difficult evangelistic rally in Pennsylvania, soul-searching regarding his role and future as the president of Northwestern Schools in Minnesota, and a contemporary who encouraged him to doubt the truth of the Bible all collided into a supreme crisis of conscience. Frankly he was having a hard time answering the difficult questions posed by his friend, and starting to question the Word of God, as well. Though nobody could have known it at the time, the visit to Forest Home would define my grandfather one way or the other. It was the fulcrum, and the only question was which way the balance would tip.

You see, though he was there to speak, my grandfather spent a great deal of time at Forest Home studying the Bible and in prayer, pleading to God for direction. As he pored through the Scripture, he kept seeing the same phrase repeated throughout: "Thus sayeth the Lord." While my grandfather had always accepted the authority of the Bible, those four words finally sparked the realization in his heart that the book he held in his hand was not the work of man, but the divinely inspired, eternal, and powerful voice of God.

As my grandfather later shared, one night at Forest Home he walked out into the woods and set his Bible on a stump, where he cried out, confessing his questions and doubts before falling to his knees as the Holy Spirit moved in him.

As he rose from the ground, he felt the power and presence of God.

As Christians we often want to pretend that everything in our lives is great. We force the smile onto our face, pushing down the pain to hide our internal struggles. The fact of the matter, however, is that even Billy Graham battled against doubts.

The question is, how are we going to handle these crises of faith that arrive in our lives?

My grandfather could have become frustrated and walked away. He even thought about leaving preaching and his work at Northwestern to become a dairy farmer like his dad.

Matthew 6:33 says, "But seek first the kingdom of God and His righteousness, and all these things shall be added to you." This is what my grandfather did. Rather than giving up, my grandfather fully and completely sought God—His will, His guidance, and His Word. Because he did, millions of people were impacted for eternity.

My friends, be encouraged, and seek your answers in the Word of God. He was there for my grandfather in his valley of doubts, and He's there for you today.

What are you struggling with today? Will you draw near to God, finding your answers and peace in Him?

Learn more about Redeemed, the new devotional by Will Graham.

Dr. James Dobson interviews Will Graham on the daily broadcast.

On Day 1 of the two-part broadcast, Will Graham shares what his grandfather was like in everyday life and why he became a pastor and evangelist.

Then on Day 2, Will Graham talks about growing up in the Graham family and discusses his grandparent’s cherished relationship. He also describes the experience of portraying his grandfather in the Louis Zamperini biopic, Unbroken: The Path to Redemption.