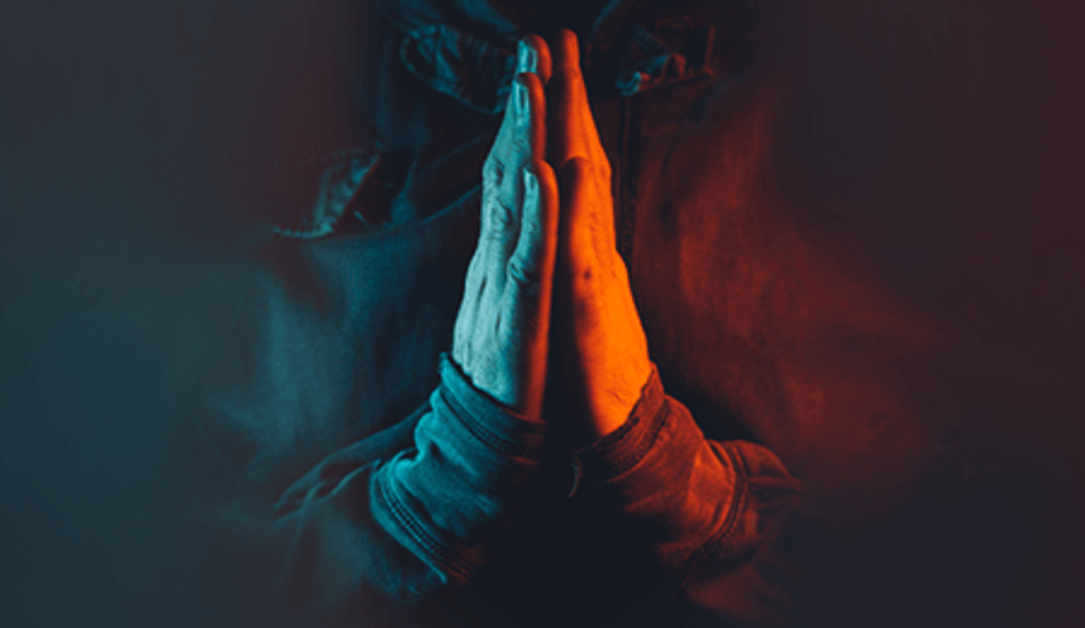 In Hebrews 11, a Scripture segment often referred to as the "Hall of Faith," Rahab, the Canaanite harlot, is included with the greats, like Moses, Abraham and Joseph.

"By faith Rahab the harlot did not perish along with those who were disobedient, after she had welcomed the spies in peace" (v. 31). Do you know why she's included and esteemed as an example? Because of her faith. It wasn't because she aligned herself with God's vision and executed it flawlessly and without sin.

Rahab straight up sinned in the execution. But her faith was astounding. Her faith was life-altering. Her faith highlighted the greatness of a God who is more merciful to us than we will ever be to ourselves. Her faith declared God was greater than any idol she ever served. Her story is meant to serve as instruction, both in regards to her sin and her faith.

Although this may be controversial to some churchgoers, we've established Rahab's lie as a sin. And while we may not be liars, we are all sinners.

Some type of sin tempts you on a regular basis. Maybe you serve God, but are filled with self-serving motives. Maybe it's your heart posture, ugly with covert things like unforgiveness, raging jealousy or unbelief. Maybe you find yourself struggling with judgment or pride.

James smacks us in the face about the sin of judging others in James 4:10-12: "Humble yourself in the presence of the Lord, and He will exalt you. Do not speak against one another, brethren. He who speaks against a brother or judges his brother, speaks against the law and judges the law; but if you judge the law, you are not a doer of the law but a judge of it. There is only one Lawgiver and Judge, the One who is able to save and destroy; but who are you who judge your neighbor?"

Just prior, in verse six, he addresses pride: "God is opposed to the proud, but gives grace to the humble." Regardless of what feels relatable, we are all sinners. Let's call it like it is.

But it doesn't end there. Sin doesn't win. Like Rahab, we do "not perish" in our sin. Faith always triumphs. Romans 5:1 says, "Therefore, having been justified by faith, we have peace with God through our Lord Jesus Christ." The Greek word for "justified" in this verse means to "render innocent." Thus, no sin gets the final word in our lives.

Our faith in Christ, coupled with our forgiveness in him, renders us justified, at peace with God and innocent! Let's call ourselves like we are! Rahab's faith rendered her righteous. Faith prevailed when the flaw was present. Isn't that great news?!  This principle holds true for you, too.

I can hear the wheels turning in your mind as you think of what could be if you were to step out in faith, in spite of your flaws or sin. Even when we confess sin, we will sin again. We are human and the likelihood of never sinning again is not a reality. We have to step out in faith knowing we are flawed and act anyway. You have to do the thing flawed. Flawed individuals highlight the power, mercy and faithfulness of God. He's all about his imperfect people doing the thing flawed; it showcases his perfection, might and glory.

This excerpt is from "I am Rahab: Touched By God, Fully Restored," by Autumn Miles (Worthy Publishing, pages 88-94).

On this broadcast, Autumn Miles talks about her book, I Am Rahab, as well as shares her testimony of surviving domestic abuse and how God is using her for His glory.

Autumn Miles is a prolific writer, dynamic speaker, and radio personality. In 2010, she founded 'The Blush Network', now called Autumn Miles Ministries. Autumn hosts numerous women's conferences and is very active on social media, reaching millions of people. Her focus is to spiritually challenge the way women see themselves, as individuals and in their families. In 2016, her organization introduced 'Societies', which are small groups connecting women in communities with the power of God's Word. Autumn is a survivor of domestic abuse, and has made it her mission to educate the body of Christ to effectively assist victims. She developed a helpful pamphlet with LifeWay in 2017, when research revealed churches were unprepared to assist victims of domestic violence.