Finding Hope in Your Anger 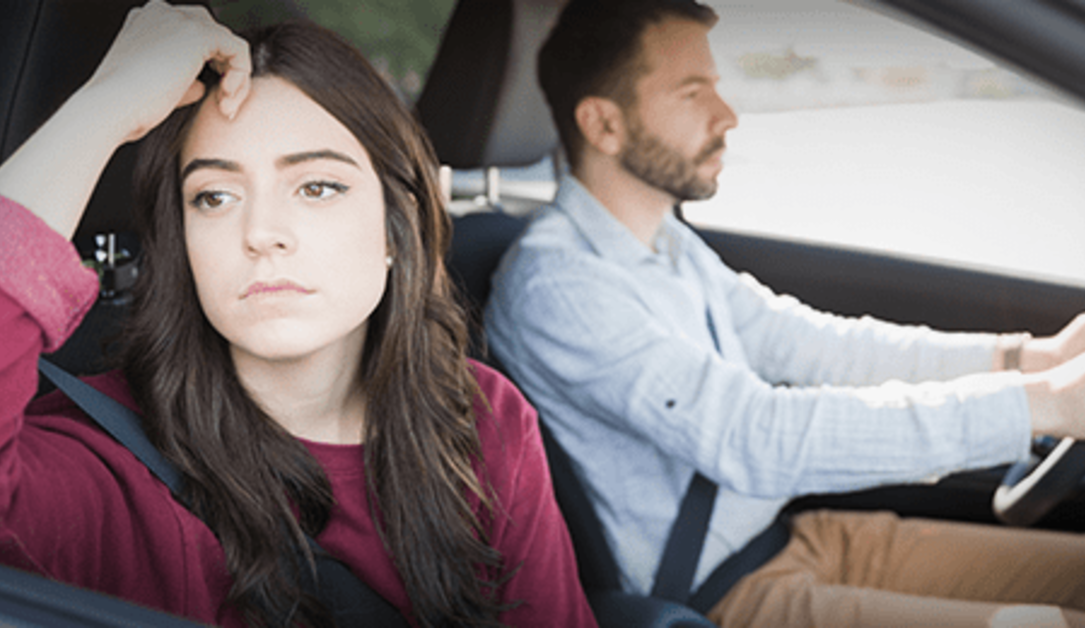 Have there been times when your spouse hurt you, and in your effort to share your hurt, you became angry? And in response to your anger, your spouse became defensive and pushed you away? The exact opposite of what you really wanted and needed! Why does your hurt too often get mixed with anger when all you want is for your spouse to understand you?

Jack and Diane had just sent their last child off to college, and on the ride home she felt a little blue. She reached for Jack's hand, to which he responded, "No, I'm all sweaty." Yes, in her mind she knew how nervous he was saying goodbye to their daughter, but deep inside, she felt vulnerable. His comment felt rejecting. She really needed a bit of comforting, but instead of telling Jack, she folded her arms and silently looked out the window.

Diane's longing to be consoled was tangled with her hurt from being rejected. And her hurt over being rejected began to brew into anger. Jack asked if she was okay. What Diane found coming out was her irritation as she said, "What do you think? You drive fast, don't want to stop for lunch—what do you expect?" Jack yelled back, "Just stop it, will you!" and then sat quietly the rest of the way home. Diane caught herself and thought, "I am a grown woman. I know he loves me, so why am I so angry by his not wanting to hold my hand? Why does it feel so risky to just tell him I am hurt?"

Most couple's arguments arise out of a spouse's 'protest' to the partner's seeming emotional unavailability, or hurtful comment or action. The protest is usually filled with hurt, frustration, and yes, anger. We get angry, according to psychologist John Bowlby, in hopes our spouse will see our hurt and move toward us to repair the rift. The 'anger of hope,' or 'angry in hopes you'll see me' says, "I am angry that you hurt me or were not there for me; but I have hope that if I let you know of my hurt, you will repair it."

Diane hoped Jack would see her hurt and hold her hand. But her anger became a layer around her longing. All Jack saw was her anger, which caused him to match her angry reaction with anger of his own, and then stay away. Couples often get stuck in powerful angry protests all the while longing to be seen, heard and understood.

Spouses can quickly go from enjoying each other to being hurt, and then getting angry. Anger in relationships can quickly escalate and become destructive. If you feel your husband or wife reacts with anger, don't match the anger; don't add fuel to the fire and escalate the argument. Walk away and come back and talk about it when you are both calm. If you feel your spouse's anger is destructive, make sure to take steps so you are both safe. Set boundaries and rules for discussing hot topics.

If you are the one who is quick to get angry, it might be a good time to get your anger under control. Here are a few steps we walk couples through during our Safe Haven Marriage intensives:

*You hurt my feelings

*Can you understand my perspective on this?

*Can you do that differently?

*I need you but feel you are not here for me

2. Wait before reacting with irritation and anger. When you feel the heat of your angry emotions arise, pause. Get centered before you react. It might feel good in the moment to get angry, criticize, yell, and tell your spouse a thing or two. Or to get up, slam the back door and storm out. Inevitably, when the burst of adrenaline that fires you up to fight or flee drops, you are often left with a sinking bad feeling, even regret. So, when you first get triggered, ask yourself before firing back, "Do I really need to respond this way to be heard and understood?"

3. Recognize and take responsibility for the way you react. Most people try to justify their behavior. But while it might be true that your spouse hurt you, you do have control over how you respond. If your anger is hurting those around you, it is time to change.

It takes character to love well in a marriage. It requires us to want to discover the best version of ourselves, and live as much like Christ as we can. It takes self-control, courage, grace and patience to manage angry emotions. Gaining a better understanding of your softer, more vulnerable heart behind the anger will change the way you love in your marriage, and most other important relationships.

"A hot-tempered person stirs up conflict, but the one who is patient calms a quarrel." Proverbs 15:18