The man and his wife were both naked, and they felt no shame.
Genesis 2:25


In previous generations, some people believed women were not supposed to enjoy sex. Even today some Christians still feel that sex between marital partners is somehow sinful or "dirty."

But there's nothing biblical about either viewpoint. The Lord created us as sexual beings and gave us the gift of physical intimacy as a means for expressing love between husband and wife. In the biblical account of the Garden of Eden, we are told that "a man will leave his father and mother and be united to his wife, and they will become one flesh." The Bible says that before sin entered the picture, the first husband and wife were unashamed of their nakedness (Genesis 2:24–25).

Scripture also uses sexual symbolism to describe the relationship between God and man. (Look, for example, at Isaiah 62:5; Jeremiah 7:9 and 23:10; Ezekiel 16; Hosea; Ephesians 5; and Revelation 19:6-7.) In addition, Solomon's Song of Songs clearly celebrates sexual pleasure between married lovers. Wesuggest that you set time aside to read that book together.

As designed by God, sexual desire in marriage is more than an afterthought or a means to guarantee procreation. That’s why we can wholeheartedly say, "Let's 'make love' the way our God intended." 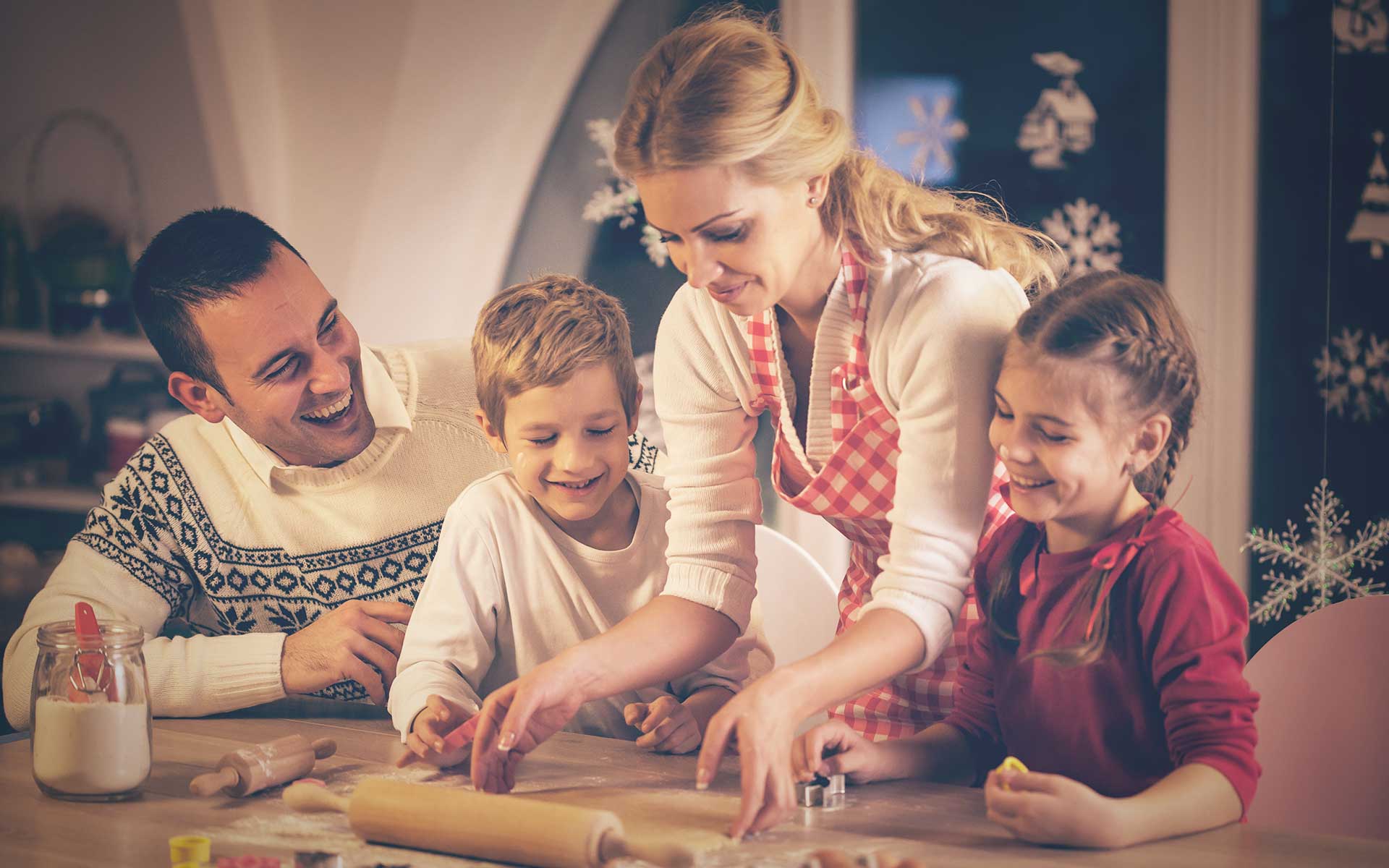 Building Family Identity During The Holidays

In today's hurry-up society, it's easy for frantic husbands and wives, as well as their ...