How to deal with rejection 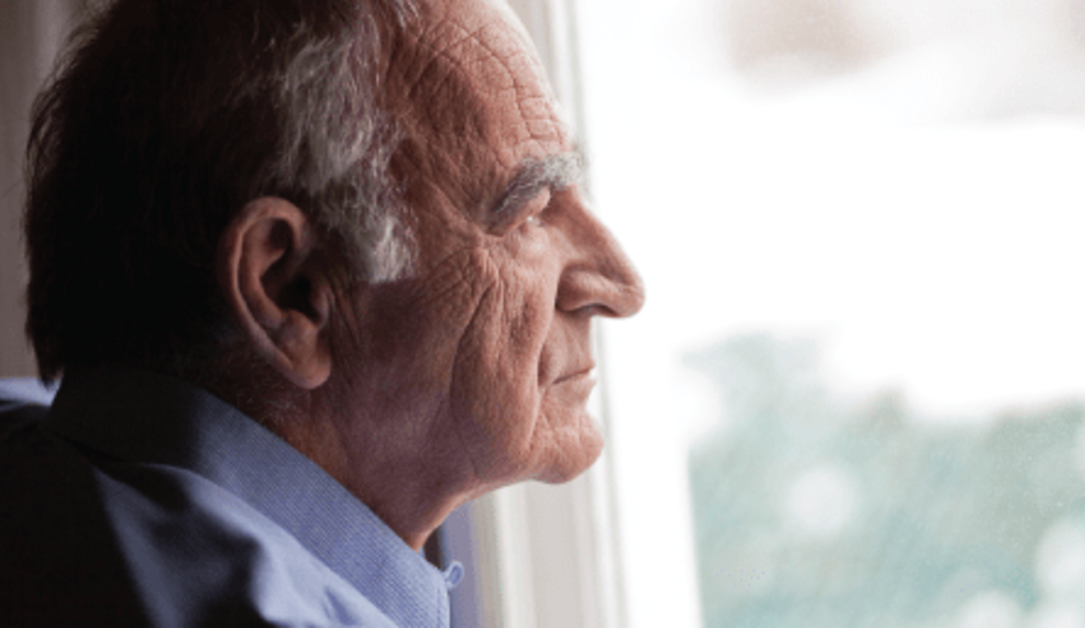 For the Lord will not reject his people; he will never forsake his inheritance.
Psalm 94:14

There were around 150 young preachers who sought entrance to the Wesleyan ministry in 1888—and Campbell Morgan was one of them. He passed intense doctrinal examinations, but then faced the trial sermon, where he would preach to three ministers who would determine his fitness for ministry.

Morgan stepped into the pulpit, and the pressure was just too much. He came up short on his sermon, and was rejected from the ministry that year. He sent a wire to his father that contained only one word: "Rejected."

His father quickly wired back the words, "Rejected on earth. Accepted in heaven. Dad."

In later years, Morgan said, "God said to me, in the weeks of loneliness and darkness that followed, 'I want you to cease making plans for yourself, and let Me plan your life.'"

Every one of us encounters rejection at some point. Perhaps you were let go from a job. Or maybe you're estranged from a friend or family member. But even in those dark days, remember that God will never reject you if you're in Christ. You are precious in His eyes!

Ask God to remind you that no matter what, He'll never reject you if you're in Christ.

What kinds of feelings do you experience when you've been rejected? Why?

How does God's unconditional acceptance of you in Christ Jesus turn those feelings of rejection around?