How to Save Your Family, Part 2 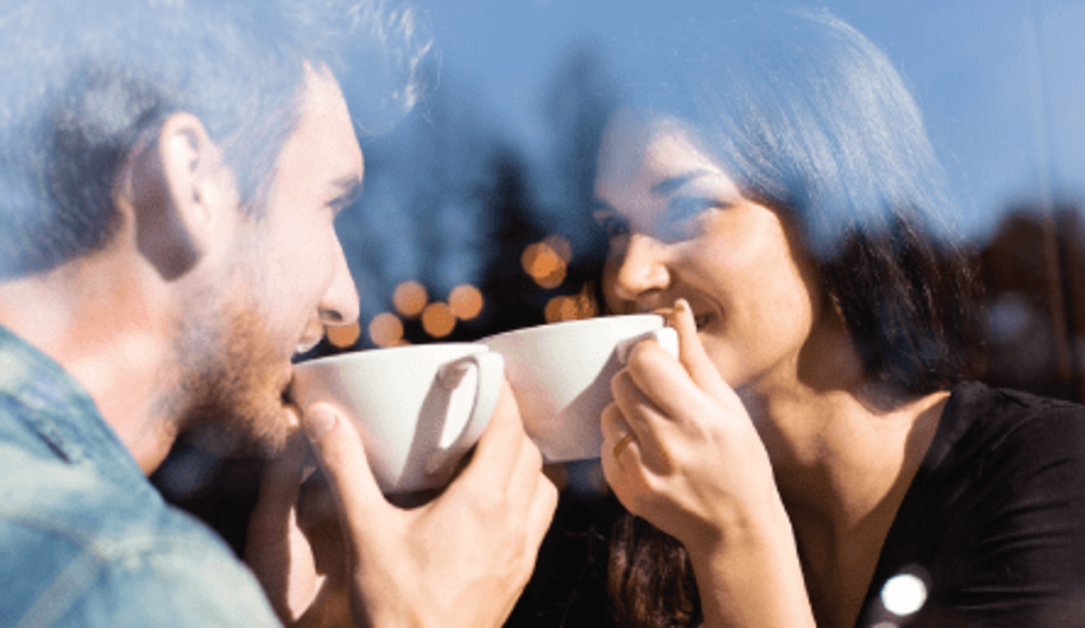 Most parents hope that their children will grow to adulthood and find and marry a good spouse. But it’s becoming increasingly difficult for young adults to date in ways that lay a solid foundation for a strong marriage.

A recent New York Times article titled “The End of Courtship?” portrays millennials as a group bent on “subverting the rules of courtship.” Style columnist Alex Williams begins his article with this real-life scenario: A guy asks a girl out on what she assumes is a date — but instead of showing up, the guy texts her at 10:30 p.m. asking her to come hang out with him and his friends at a nearby pub. The article characterizes this typical, laid-back behavior as “one step below a date, and one step above a high-five.”

Why would educated, metropolitan, young professionals embrace such a relationship protocol? They are not teens any longer. One would think they would understand the need for more than “hanging out” as a basis for an adult relationship. The Times writer attributes the death of courtship to social media, changing gender roles, a tight economy, and the “hookup” culture.

Social media hinders and helps relationships. It allows easy connections with many new acquaintances, but bases those connections on superficial similarities. I recently had dinner with two 20-somethings in New York who graduated from Carnegie Mellon University a couple of years ago. They mourned over the overabundance of “virtual” relationships versus the personal, deeper ones that can only develop through thoughtful human interaction. And get this: They both were young men.

It surprised me when they brought up the topic and impressed me to realize how much time they had spent bemoaning the fact that their generation has missed out on the era of courtship. These young men had begun to realize that most social-media networks are not designed to foster deep relationships and in fact often hinder the authentic self-revelation that grounds trusting, long-lasting relationships.

As one expert, quoted in the Times article, observed, “We’re all Ph.D.’s in Internet stalking these days. Online research makes the first date feel unnecessary, because it creates a false sense of intimacy.”

Fuzzy gender roles, combined with a flagging economy, complicate courtship rituals further. Both parties are more likely than ever to earn similar salaries. And high rent plus piles of student loans put a financial squeeze on dating plans. Some women take offense at any suggestion that they can’t pay their own way, which creates a strong disincentive for a man to ask a woman to dinner and take the check.

Gender, finances and social media certainly affect relationships, but the Times’ analysis pinpoints the biggest factor in the demise of real courtship: the college hookup culture. It sets the stage for the young adult hang-out culture. For four years, college students practice the hookup culture’s noncommittal, self-gratifying relationship “skills.” They perfect the “art” of giving as little as possible. So, it’s no surprise that graduation yields little more than a grown-up version of the same thing. Twenty-somethings just out of college spend their energy trying to make their professional mark. They just aren’t up for the investment that a real courtship and long-term relationship demand. “Hanging out” is “safe,” with low expectations for both parties.

And that’s the situation that our young adults are facing. The relationship bar has been lowered, and not for the better. Even The New York Times recognizes that.

How to save your family: Teach respect as the first relationship skill

It’s no surprise that feminist bastions, such as Slate and HuffPost Women, have slammed the article in The New York Times. Feminists celebrate the death of traditional dating rituals and abhor anything that smacks of gender roles. Never mind that women, who hope for relationships while they still have time left on the biological clock, suffer most from the hang-out culture.

So, what can we do? Parents raising teens and guiding their young adult children need to maintain an open and ongoing conversation about relationships — and laying the foundation for a successful marriage.

Whether invitations come by text or a phone call, and who pays for dinner or the movie really isn’t the issue. We all know dating is fun, but dating has serious purposes as well. It gives us a personal opportunity to discover more about the other person, learn about ourselves, build a friendship, and at some point, decide whether the relationship partner is the right person to marry.

The hang-out culture’s implicit message is that dating is more like a hobby or diversion — a way to pass the time or find sexual gratification. If there really is an end of courtship, it’s because our younger generation has lost sight of courtesy and forgotten how to treat people with the respect they deserve.

Rather than mourn the end of courtship, let’s revive it.

Let’s encourage our children to look not only at how they’re dating, but also at who they are dating; dating and courtship shouldn’t be taken lightly because they involve people. Healthy relationships begin by showing genuine interest in and respect for the other. Dating is not an opportunity to “score” or feed one’s vanity; it’s a relationship through which we learn to love another human being selflessly, and to discern whether a future together promises mutual self-giving.

And that’s a future that beats “hanging out,” any day.