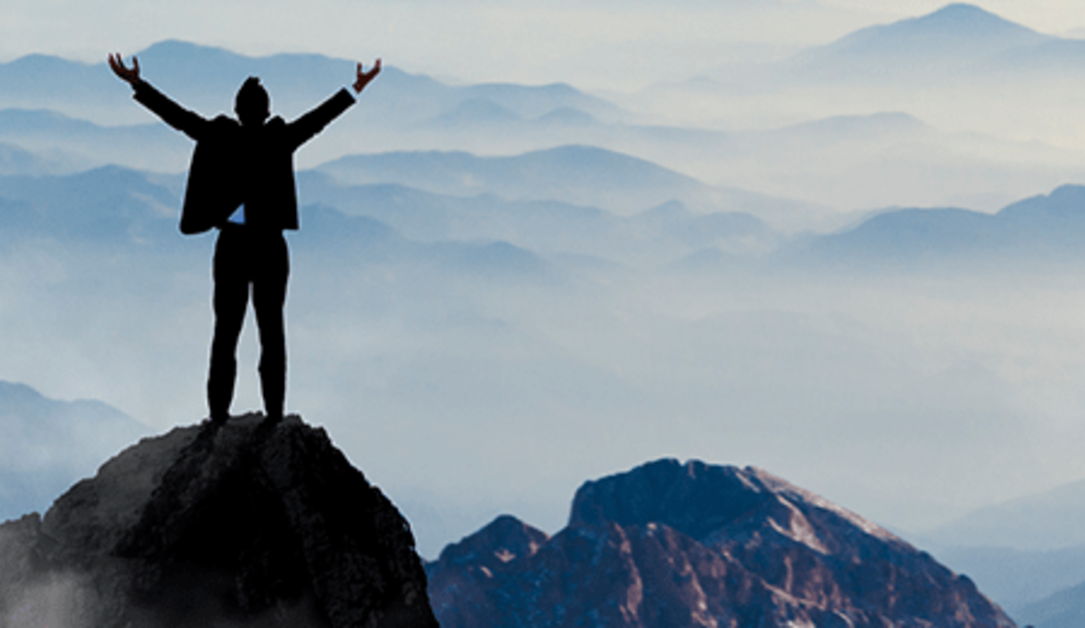 We cannot afford to be unaware and uncaring about what is happening in our culture. From the beginning, God commanded Adam to cultivate and care for the world in which God had placed him. Genesis 2:15 tells us, "The Lord God took the man and put him into the garden of Eden to cultivate it and keep it."

This is a basic principle that many Christians have: God cares about what happens in His world. God's interests are not confined to the church, but extend throughout all His creation.

Simply put, "culture is what human beings make of the world." And in many ways, we have made the world a better place—certainly in transportation, communication, and medicine. Walking is good, but not if you have to get across town to buy groceries. Driving is better for that. Writing letters is good. But if you need a quick answer to help solve a business problem, then an email or phone call is preferable. And who would trade laser surgery for a sharp knife (and no anesthesia) from one hundred years ago?

Yet all our advances in technology have not stemmed the moral unraveling of our culture. On this front, we have made a mess of the world. No one can deny that our culture has deteriorated rapidly in the last one hundred years—especially in our own country.

And like Elijah, whom God raised up in Israel's decaying culture, so God has placed us in our decaying culture to cultivate moral and spiritual goodness. As Paul reminded the Ephesian believers, "We are [God's] workmanship, created in Christ Jesus for good works, which God prepared beforehand so that we would walk in them" (Eph. 2:10). The word translated "workmanship" in this verse is poieme, from which we get our word poem. At the moment of salvation, God creates a new work in us and we become God's masterpiece.

God does not write His poem in our lives for us to simply sit on a shelf. Rather, He composes our lives so that others might read His poem when they come into contact with us. The operative word is contact. If we are going to cultivate our culture with goodness, then we must penetrate our culture—as Elijah did—rather than isolate ourselves from it. (More about that later.) But first, we need to expand our understanding of the word culture.

When people hear about the culture, they usually think about the national culture created in Hollywood, New York, or Washington, DC, and they become discouraged because there is little they can do to change it. But culture is not just national in scope; it is also local, made up of small communities and local activities. God is not expecting you to change Washington, DC, or Hollywood, except perhaps by voting with a ballot or your pocketbook. However, God is calling you to work for change in the areas in which you do have influence.

For example, if you are a stay-at-home mother with young children, you have a wonderful opportunity (and responsibility) to shape the culture of your home. In the Old Testament, Hannah prayed for years to have a son, promising God that she would dedicate him to the Lord's service if He granted her petition. After she gave birth to Samuel, she raised her boy to know the Lord. When she turned Samuel over to the care of Eli, God's priest, the Lord blessed Samuel and made him a great prophet and judge in Israel.

If you are a student, you have an opportunity to change the culture of your school—or at least your corner of it. When I was in junior high, a Christian teacher asked me to meet with her after school one day. She said, "Robert, have you ever thought that God has placed you here in this school for one reason—to be a witness for Christ to your other classmates?" Honestly, the thought had never crossed my mind! She continued, "I challenge you to make a list of five of your classmates who aren't Christians, begin to pray daily for their salvation, and sometime during the year share the gospel with them." For some reason, I decided to accept her challenge.

The first guy on my list was a boy named Nick. He was what we used to call a "hood." Nick looked and talked like someone from the cast of West Side Story. He was a tough guy whom most students were afraid of. But one day, I worked up the courage to ask Nick if I could talk with him after school. For whatever reason, he agreed.

We met in an empty classroom, and I shared with him the fact that God loved him and wanted to have a relationship with him. I explained who Jesus was and the forgiveness of sins He offered. Finally, I closed by saying, "Nick, is there any reason you wouldn't like to trust in Christ right now?"

"No, there really isn't. I'd like to do that," he said. And so, that fall afternoon, Nick became a Christian and the first person I ever led to Christ. Neither he nor I had any idea that Nick had a brain tumor that would take his life within nine months. That year I saw all five of my classmates on my list become Christians—including one girl who later became my wife!

I will be the first to admit that the five people I led to Christ did not compare to the hundreds of thousands of people Billy Graham has led to Christ. My influence did not extend to crowded football stadiums, world leaders, or Hollywood luminaries. Instead, my sphere of influence was confined at that time to a junior high school in Richardson, Texas.

The same is true for you. You may hold little sway over the larger culture of the United States, but you can impact your neighborhood, school, office, church, and home. And who knows, God may choose to expand the scope of your influence.

On Day 1 of the two-part broadcast, Dr. Jeffress shares how to discover God’s unique purpose for your life, the need for believers to influence our society, and what it means for Christians to be salt and light.

Then on Day 2, Dr. Jeffress and Dr. Dobson discuss how God is writing our story and the importance of completely devoting our lives to the Father.

Dr. Robert Jeffress is senior pastor of the 13,000-member First Baptist Church in Dallas, Texas, a Fox News contributor, and a member of the executive committee of the White House Faith Initiative. He is the author of the new book Choosing the Extraordinary Life, available now. Jeffress’ daily radio program, Pathway to Victory, is heard on more than 930 stations nationwide, and his weekly television program is seen on thousands of cable systems and stations in the US and in nearly 200 countries around the world.