Its Never Too Late 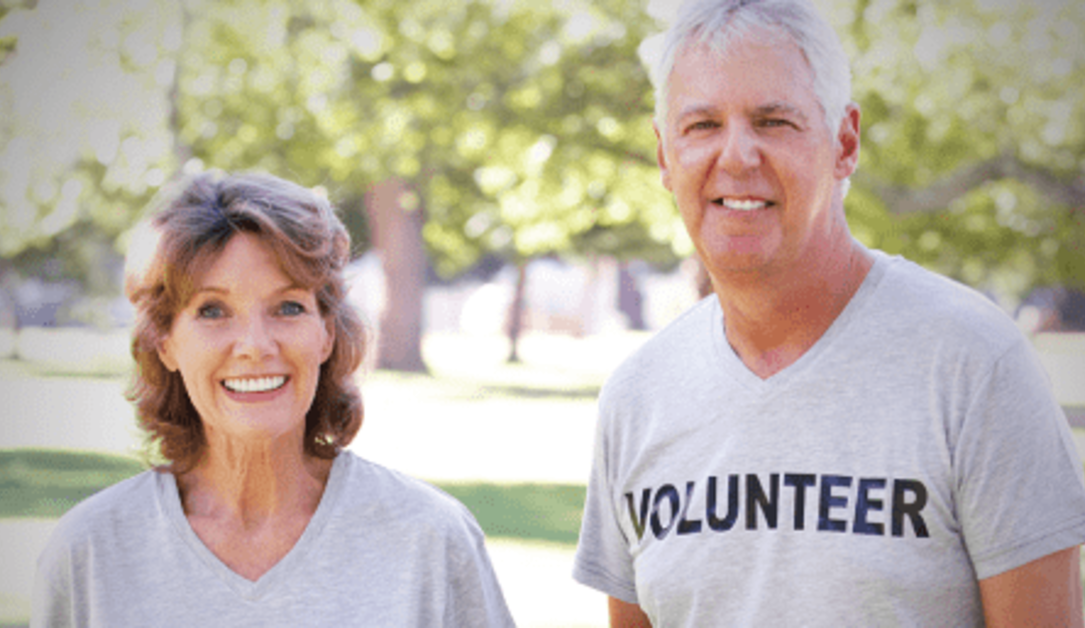 The world seems to worship youth and is terrified of aging. But there was a time when getting older was associated with wisdom and experience. In fact, some of the greatest accomplishments in history came very late in life.

Immanuel Kant wrote one of his best philosophical works at the age of seventy-four. Verdi penned his classic “Ave Maria” at eighty-ve. Alfred, Lord Tennyson was eighty when he wrote “Crossing the Bar.” Michelangelo was eighty-seven when he completed The Vieta, his greatest work of art. Justice Oliver Wendell Holmes set down some of his most brilliant opinions at the age of ninety. Titian painted his famous Allegory of the Battle of Lepanto at the age of ninety-eight. And Ronald Reagan was the most powerful man in the world at seventy-five.

Generally speaking, older people today are healthier than ever before, and anything that squanders their talents is foolish. While we’re on the subject, it irritates me that television advertisers are only interested in programming for the younger set. Isn’t a tube of toothpaste sold to an eighty year-old just as protable as one pitched to a kid?

This notion that life should be winding down at fifty or sixty years of age is crazy. If you’re a baby boomer, I’ll bet you agree with me. Let’s not limp off the stage before we absolutely must.