Never Underestimate the Power of Words 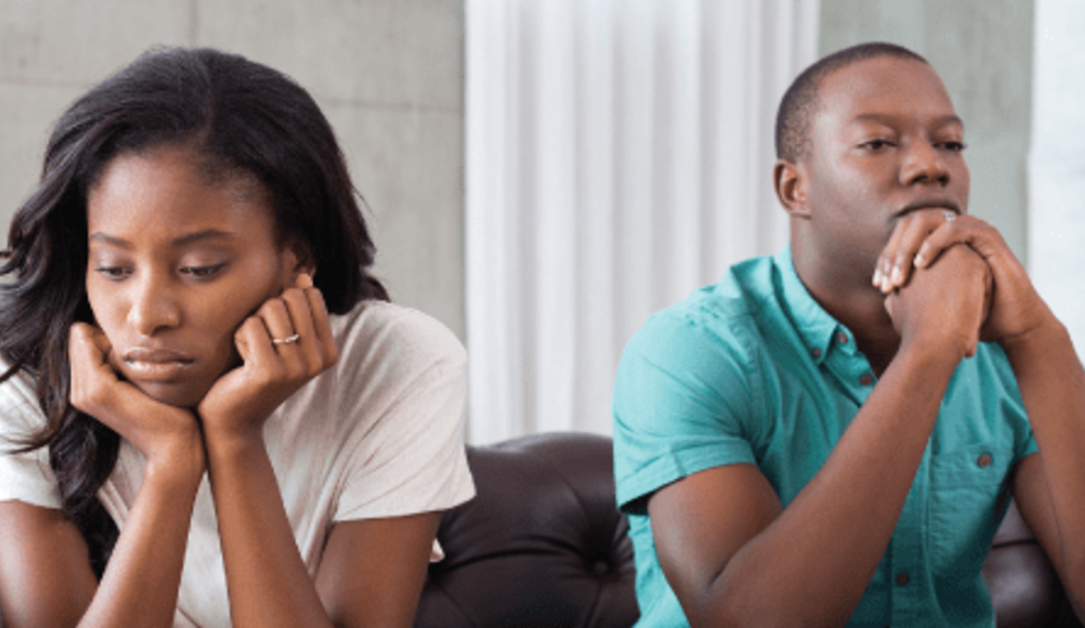 Words are so easy to utter, often tumbling out without much reason or forethought. Those who hurl criticism or hostility at others may not even mean or believe what they have said. Their comments may reflect momentary jealousy, resentment, depression, fatigue, or revenge. Regardless of the intent, harsh words sting like killer bees.

Almost all of us, including you and me, have lived through moments when a parent, a teacher, a friend, a colleague, a husband, or a wife said something that cut to the quick. That hurt is now sealed forever in the memory bank. That is an amazing property of the spoken word. Even though a person forgets most of his or her day-by-day experiences, a particularly painful comment may be remembered for decades. By contrast, the individual who did the damage may have no memory of the encounter a few days later.

There is wisdom about the impact of words written in the book of James. The passage reads,

When we put bits into the mouths of horses to make them obey us, we can turn the whole animal. Or take ships as an example. Although they are so large and are driven by strong winds, they are steered by a very small rudder wherever the pilot wants to go. Likewise the tongue is a small part of the body, but it makes great boasts. Consider what a great forest is set on fire by a small spark. The tongue also is a fire, a world of evil among the parts of the body. It corrupts the whole person, sets the whole course of his life on fire, and is itself set on fire by hell. (James 3:3–6)


Have you ever set yourself or others on fire with sparks spraying from your tongue? More important, have you ever set a child's spirit on fire with anger? All of us have made that costly mistake. We knew we had blundered the moment the comment flew out of our mouths, but it was too late. If we tried for a hundred years, we couldn't take back a single remark.

The first year Shirley and I were married, she became very angry with me about something that neither of us can recall. In the frustration of the moment she said, "If this is marriage, I don't want any part of it." She didn't mean it and regretted her words almost immediately. An hour later we had reconciled and forgiven each other, but Shirley's statement could not be taken back. We've laughed about it through the years and the issue is inconsequential today. Still, there is nothing either of us can do to erase the utterance of the moment.

Words are not only remembered for a lifetime, but if not forgiven, they endure beyond the chilly waters of death. We read in Matthew 12:36,

But I tell you that everyone will have to give account on the day of judgment for every empty word they have spoken.

Thank God, those of us who have a personal relationship with Jesus Christ are promised that our sins—and our harsh words—will be remembered against us no more and will be removed "as far as the east is from the west" (Ps. 103:12a). Apart from that atonement, however, our words will follow us forever.

I didn't intend to preach a sermon here, but I find great inspiration for all family relationships within the great wisdom of the Scriptures. And so it is with the impact of what we say. The scary thing for us parents is that we never know when the mental videotape is running during our interactions with children and teens. A spontaneous critical comment that means little to us at the time may "stick" and be repeated long after we are dead and gone. By contrast, the warm and affirming things we say about our sons and daughters may be a source of satisfaction for decades. Again, it is all in the power of words.

From Dr. Dobson's book Your Legacy: The Greatest Gift.