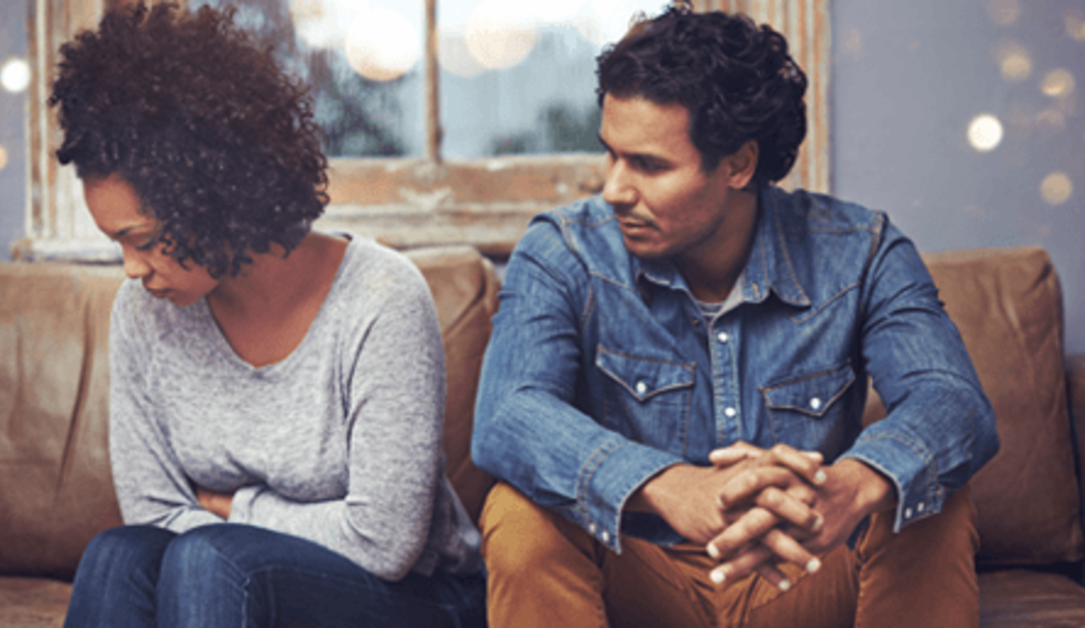 Question: Dr. Dobson, do you think happily married husbands and wives should be able to live together without fighting?

Answer: No. The healthiest marriages are those where the couple has learned how to fight—how to ventilate anger without tearing one another apart. There's a difference between healthy and unhealthy combat. In an unstable marriage, the hostility is usually hurled directly at the personhood of the partner: "You never do anything right; why did I ever marry you?" "You are incredibly dumb and you're getting more like your mother every day." Personal comments strike at the heart of one's self-worth and produce internal upheaval.

Healthy conflict, on the other hand, remains focused on the issue around which the disagreement began: "You are spending money faster than I can earn it." "It upsets me when you don't tell me you'll be late for dinner." "I was embarrassed when you made me look foolish at the party last night."

The ability to fight properly may be the most important concept to be learned by newlyweds. Those who never comprehend the technique are usually left with two alternatives: (1) turn the anger and resentment inward in silence, where it will fester and accumulate through the years, or (2) blast away at the personhood of one's mate. Divorce courts are well represented by couples in both categories.

The divorce rate in America is now higher than in any other civilized nation. Even more distressing is the knowledge that the divorce rate for Christians is only slightly lower than for the population at large. How could that possibly be? Jesus taught his followers to be loving, giving, morally responsible, self-disciplined, honest, and respectful.

The truth is, the same circumstances that destroy non-Christian marriages can also be deadly in the homes of believers. The most common marriage killer is subtle and insidious. Let me explain.

Though the details will vary, the frustration she communicates will conform to a well-worn pattern. It will sound something like this.

John and I were deeply in love when we got married. We struggled during the first two or three years, especially with financial problems, but I knew he loved me and he knew I loved him. Then something began to change.

He received a promotion that required him to work longer hours. We needed the money, so we didn't mind the extra time he was putting in. But now he comes home late every evening. He's so tired I can hear his feet dragging. I have so much to tell him, but he doesn't feel much like talking. So I fix his dinner and he eats it alone. Then he watches television for a couple of hours and goes to bed. On Tuesday night he plays basketball. Saturday morning he plays golf with his friends. Then on Sunday we are in church.

There are times we go for a month or two without having a real conversation. I get so lonely. There aren't even any women in our neighborhood I can talk to. He rarely takes me out to dinner and he forgot our anniversary last month. He hasn't tried to be sweet or understanding or tender, yet he expects me to become passionate and responsive to him. I feel used for having sex with my own husband! My self-esteem is rock bottom right now. I feel like nobody loves me...I'm a lousy mother and a terrible wife.

We've been arguing a lot. I mean really fighting. It's the only way I can get his attention. We had an incredible battle last week in front of the kids. Tears. Screaming. Insults. I spent two nights at my mother's house. Now, all I can think about is escape. John doesn't love me anyway, so what difference would it make?


She is not alone. It is my guess that 90 percent of divorces involve at least some of the elements she described—an extremely busy husband who is in love with his work and who tends to be insensitive, unromantic, and non-communicative, married to a lonely, vulnerable, romantic woman who has doubts about her worth as human being. They have become a matched team: he works like a horse, she nags.

3 Points of Conflict in Marriage

How to Avoid Locking Horns with Your Spouse

After the Fight is Over