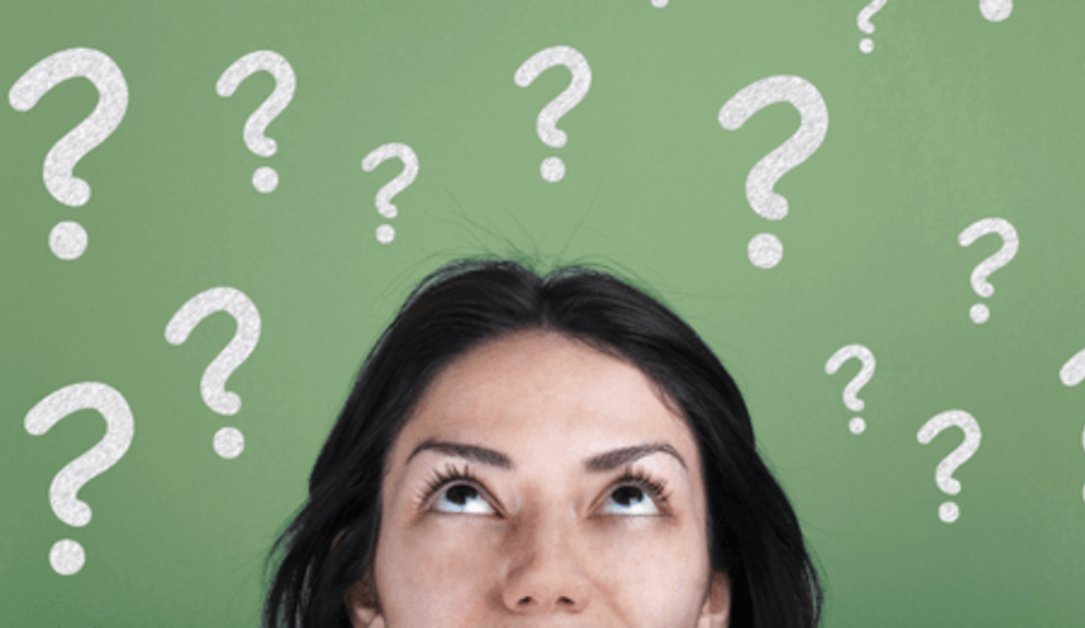 Understanding forgiveness starts with seeing how God relates to us. Every day, God gives us grace and forgiveness that we don't deserve. Forgiving doesn't minimize wrong-doing. And it doesn't magically clear up consequences. Miriam's disobedience resulted in leprosy, and there are definite consequences to our pride and selfishness, too. But forgiveness does set us free.

Miriam and Aaron began to talk against Moses because of his Cushite wife… "Has the LORD spoken only through Moses?" they asked. "Hasn't he also spoken through us?" Numbers 12:1-2

Miriam and Aaron had a front row seat to watch God work miracles through their brother Moses as he confronted Pharaoh and freed the captive Israelites. Moses had been chosen by God to lead the people, maybe two million strong, out of Egypt toward the Promised Land.

But sibling rivalry operates in every culture, and these two couldn't stand their brother's popularity. They wanted a share of his fame, so they publicly cut Moses down. Lowering him, they figured, would elevate themselves to his status.

Have you ever had a Miriam moment? You said something that didn't need to be said-that shouldn't have been said? It's easy to hurt other people with our cutting remarks. Our cold shoulders. Our calloused hearts.

The people weren't the only ones who heard them complain. God heard them, too. God called the three siblings together, and he spoke to them out of a pillar of cloud. His anger burned and he pronounced judgment. The leader of the rebellion, Miriam, became snow-white with leprosy. In Miriam's world, a leper was an outcast.

If that were the end of the story, we'd be tempted to label God as cruel and harsh, even though, in reality, God was acting out of justice by punishing sin. But, thankfully, it's not. Grab your Bible and flip over to Exodus 34:6-7. Fill in the blanks to see how God describes himself:

The LORD, the LORD, the and gracious God, slow to anger, abounding in love and, maintaining love to thousands, and wickedness, rebellion, and sin.

Our God is a God of justice…and mercy. He forgives. It's impossible to understand true forgiveness without going back to where it all starts: God's forgiveness. Miriam had rebelled against Moses…and against God. Outside the camp, she got what she deserved. Public shame. Separation from God's people. Disgrace. But forgiveness isn't about giving people what they deserve. It's about redemption. It's about extending grace… what people don't deserve.

The Bible says that "Jesus also suffered outside the city gate to make the people holy through his own blood. You and I have already been forgiven, because of the sacrifice of Jesus. Because we have been forgiven, we can, in turn, forgive.

We'd like to think forgiveness wipes out every consequence of our sins, but that's not quite the case. Often, we experience painful results of our pride and selfishness as a reminder to us (and to those who observe us) that sin is serious business. God's miracle, though, is that he forgives, restores, and uses our experience to teach us valuable lessons.

Being real about forgiveness requires that we be frank about our sins. It's not easy to be ruthlessly honest about the darkness in our hearts, but it's essential. As we experience God's cleansing of our own sins, we'll be much more willing and able to forgive those who hurt us.

For many women, forgiveness is the pivotal issue of their lives. They've been deeply wounded by abuse, betrayal, or divorce, and they can't seem to get beyond their all-consuming pain. It colors every desire and every relationship. And here's a key point: Your past isn't your past if it is still affecting your present. Learning the principles of forgiveness-and mustering the courage to choose to forgive-sets us free in ways we never imagined.

The process of uncovering our pain and resentment can be excruciating. We all need a faithful friend to walk those paths with us. As we cross barriers of bitterness, resentment, and self-protection, the journey leads to freedom, joy, wisdom, and love. As one poet put it: "Where there is ruin, there is chance to find treasure." Part of that treasure is forgiveness. And freedom.

When people aren't completely honest about their sins (public and private, horrible and culturally acceptable), how might they think about God's forgiveness?

Read Numbers 12:1-15. Does it diminish God's forgiveness and restoration to read that Miriam suffered consequences for her sin of envy and rebellion? Why or why not?

What are some of the lessons we learn-the treasures we find-by being honest about our sins, experiencing consequences, and finding freedom and relief in God's grace?

Take a moment to read each one of these verses and think about how they apply to your life. Wherever you can do it, insert your name in the verses. Pray these passages over your heart.

• "I, even I, am he who blots out your transgressions, for my own sake, and remembers your sins no more." Isaiah 43:25

• "My dear children, I write this to you so that you will not sin. But if anybody does sin, we have one who speaks to the Father in our defense-Jesus Christ, the Righteous One." 1 John 2:1

Heart to Heart
I once heard Joe Stowell of Moody say, "Those who have been forgiven much love much." I guess it's true. Jesus told his disciples the same thing in Luke 7. But it would always bother me to a degree that I didn't have one of those "saved out of drugs, alcohol, and crazy rebellion" testimonies that many women rave about and say, "Isn't God awesome?"

Then it dawned on me…some of us were saved out of that lifestyle. Others of us were saved from that lifestyle. But we all have one thing in common: Paul says in Ephesians 2 that we are all children of darkness and spiritually dead-in need of redemption through Jesus' blood, the forgiveness of our trespasses according to the riches of his grace-which he lavished on all of us.

God, today's prayer is simple. Thank you for your forgiveness. I don't deserve it, but I wouldn't want to live without it…

Building Family Identity During The Holidays

In today's hurry-up society, it's easy for frantic husbands and wives, as well as their ...