Persisting Through the Pain 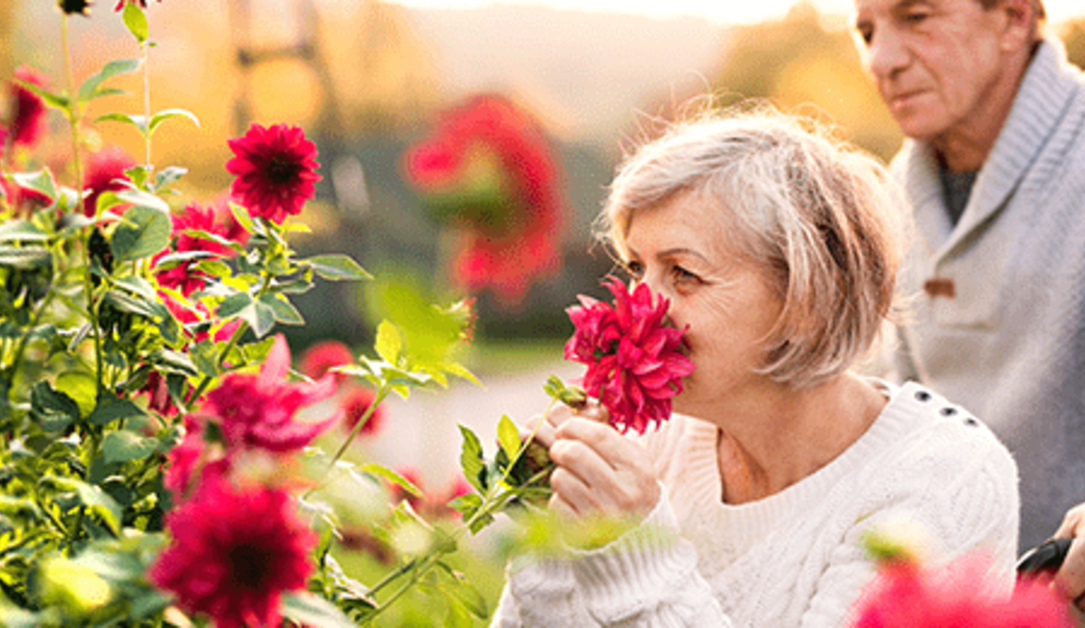 I can commend no better model of selfless, unconditional commitment than Robertson McQuilkin. In his book, A Promise Kept, he relates how he served as president of a thriving seminary and Bible college in South Carolina for more than twenty years. His wife, Muriel, supported him in many ways, including as an excellent cook and hostess when they entertained guests of the college in their home. They were an effective ministry team.

Then Muriel's health declined. Tests confirmed her doctor's fears: She had Alzheimer's disease. In time, Muriel's abilities failed and Robertson became increasingly responsible for her basic needs, which included feeding, bathing, and dressing his wife.

With Muriel's needs escalating and his duties at the college unchanged, Robertson faced a difficult decision: Should he place Muriel in an institution? He loved his work and felt that God had called him to service as a college president. Yet he also knew that putting God first in his life meant that "all the responsibilities He gives are first too." Decades ago, Robertson had made a promise before the Lord to love, cherish, and care for Muriel, and he knew that God expected him to continue to honor that promise. Ultimately, the decision proved an easy one. Robertson resigned from his position so that he could better care for Muriel. It was his turn to humbly serve his wife.

Unlike so many people today, Robertson McQuilkin clearly understood the meaning of commitment. As his wife's mind and body deteriorated with no hope for a cure, he willingly abandoned the work and ministry he enjoyed and had worked so hard to build. Muriel needed him, and he would be there for her, even though she could give him nothing back—not even a rational "thank you." This, in all its magnificence—and sorrow—is the meaning of love.

Very few certainties touch us all in this mortal existence, but one absolute is that, like the McQuilkins, we too will experience hardship and stress. Nobody remains unscathed. Life will test each of us severely, if not during our younger years, then through the events surrounding our final days. Jesus spoke of this inevitability when He said to His disciples, "In the world ye shall have tribulation: but be of good cheer; I have overcome the world" (John 16:33, kjv).

My pastor put it this way: "There are two categories of people in the world—those who are suffering, and those who will suffer."

Dr. Richard Selzer is a surgeon who has written several outstanding books about his beloved patients, including Mortal Lessons and Letters to a Young Doctor. In the first of these texts, he describes the experience of "horror" that invades one's life sooner or later.

When we're young, he says, we seem to be shielded from it the way the body is protected against bacterial infection. Microscopic organisms are all around us, yet our bodies' defenses effectually hold them at bay—at least for a season. Likewise, each day we walk in and through a world of horror unscathed, as though surrounded by an impenetrable membrane of protection. We may even be unaware that distressing possibilities exist during the period of youthful good health. But then one day, without warning, the membrane tears and horror seeps into our lives. Until that moment, it was always someone else's misfortune—another man's tragedy—and not our own. The tearing of the membrane can be devastating, especially for those who do not know the "good cheer" Jesus gives in times of tribulation.

Having served on a large medical school faculty for fourteen years, I watched husbands and wives in the hours when horror began to penetrate the protective membrane. All too commonly, their marital relationships were shattered by the new stresses that invaded their lives. Parents of a mentally retarded child, for example, often blamed one another for the tragedy that confronted them. Instead of clinging to each other in love and reassurance, they added to their sorrows by attacking each other. I do not condemn them for this human failing, but I do pity them for it. A basic ingredient was missing in their relationship, which remained unrecognized until the membrane tore: It was the essential component of commitment.

A number of years ago, I heard the late Dr. Francis Schaeffer speak to this issue. He described the bridges in Europe built by the Romans in the first and second centuries AD. They are still standing today, despite being constructed of unreinforced brick and mortar. Why haven't they collapsed in this modern era of heavy trucks and equipment? The reason they remain intact is because they are used for nothing but foot traffic. If an eighteen-wheel semi were driven across the historic structures, they would crumble in a great cloud of dust and debris.

Marriages that lack an iron-willed determination to hang together at all costs are like those fragile Roman bridges. They appear to be secure and may indeed remain upright—until they are put under heavy pressure. That's when the seams split and the foundation crumbles. It appears to me that the majority of young couples today are in that incredibly vulnerable position. Their relationships are constructed of unreinforced mud that will not withstand the weighty trials lying ahead. The determination to survive together simply is not there.

What, then, will you do when unexpected crises descend upon your home, or when your marriage seems limp and lifeless? Will you pack it in? Will you pout and cry and seek ways to strike back? Or will your commitment hold steady? These questions must be addressed now, before Satan has an opportunity to put his noose of discouragement around your neck. Set your jaw and clench your fists. Nothing short of death must ever be permitted to come between the two of you. Nothing!